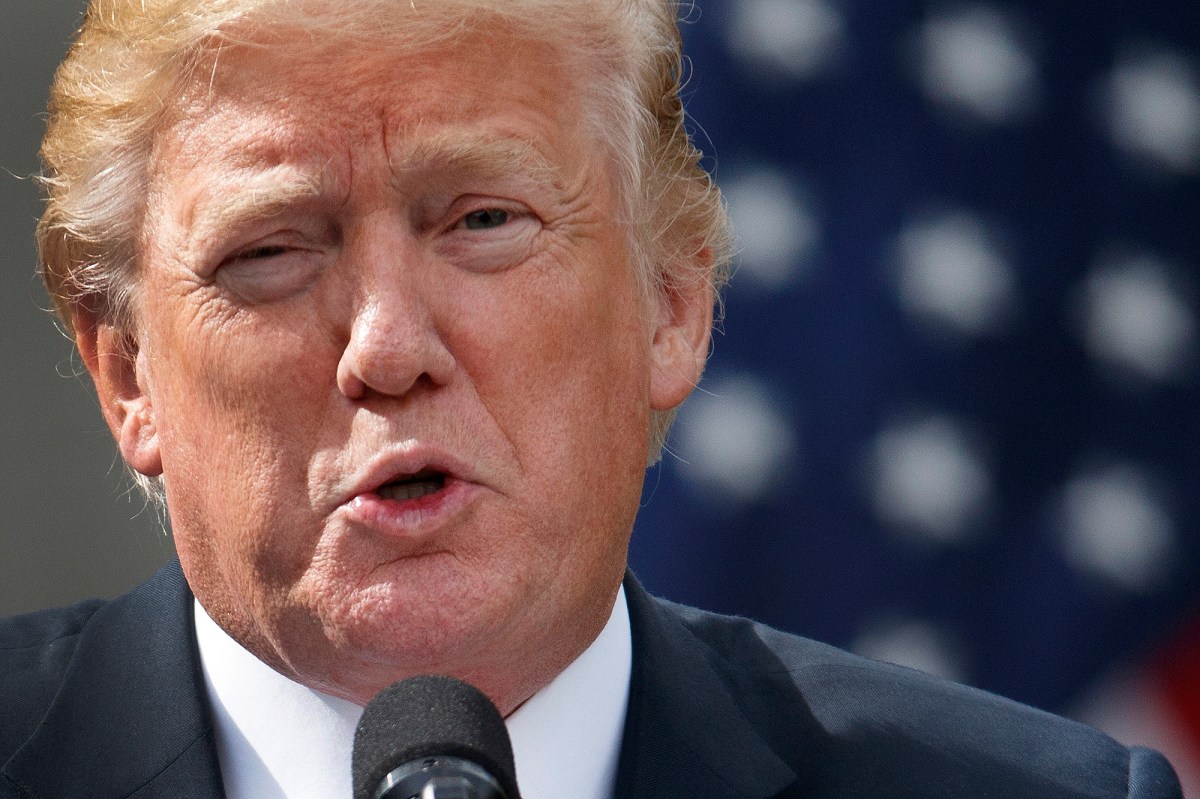 Former President Donald Trump can’t get out of testifying in a lawsuit brought by a group of protesters — since he’s no longer in office, an appeals court ruled Tuesday.

Trump had appealed a Bronx judge’s ruling from 2019 ordering him to give a video deposition in a case brought by the protesters, who claimed that the former commander-in-chief’s staff assaulted them during a demonstration outside Trump Tower in 2015.

Trump argued that he shouldn’t be made to testify in the case while he was in office. But, the Appellate Division, First Department on Tuesday said that argument is now moot, since he’s no longer president.

Plaintiff lawyer Nathaniel Charny told The Post, “On behalf of our client we are thrilled with the appellate division’s decision.

“We look forward to Mr. Trump appearing at trial to defend against the assault and battery claims being made by the our clients.”

Sorgente articolo:
Trump loses bid to get out of testifying in protester lawsuit – New York Post