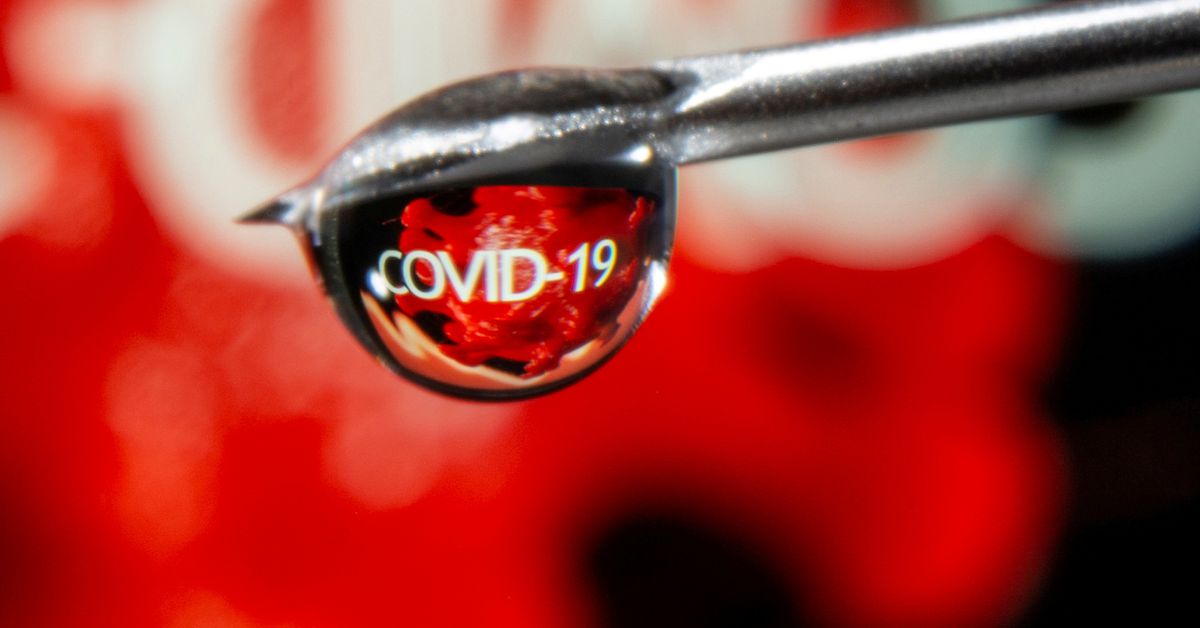 There is no evidence linking the deaths of two Australians to coronavirus vaccine doses they received, the chief of the country’s medicines regulator said on Thursday.

The deaths in the most populous state of New South Wales (NSW) came just days after the men got the shots, media said.

One was a 71-year-old with several underlying conditions, who took the AstraZeneca (AZN.L) vaccine, Seven News said. The other, aged 55, died within eight days of his shot, a newspaper in the northwestern town of Tamworth said, citing his family.

However, evidence suggested no link to a COVID-19 inoculation, said John Skerritt, the head of the Therapeutic Goods Administration (TGA).

“The current evidence does not suggest a likely association,” Skerritt told reporters in Canberra, the capital. “We do have to remember that, sadly, every week in Australia 3,000 people die of all sorts of causes.”

With just over 29,700 infections and 910 deaths since the pandemic began, Australia has largely avoided the high tallies of other developed countries, but its vaccination rollout has hit several roadblocks.

The campaign uses both AstraZeneca and Pfizer (PFE.N) vaccines, but authorities this month gave up a goal of covering the population of nearly 26 million by the end of 2021 after finding possible links between AstraZeneca’s product and blood clots.

Australia has restricted the AstraZeneca vaccine to people older than 50, throwing its campaign into disarray, as it had banked on the AstraZeneca product for the majority of shots. read more

Two weeks ago, Australia reported its first death from blood clots linked to the vaccine, after the medicines regulator said a 48-year-old woman’s demise was “likely” linked to the shot. read more

More than 2 million vaccine doses had been injected by Tuesday, a far cry from the 4 million pledged by the end of March.