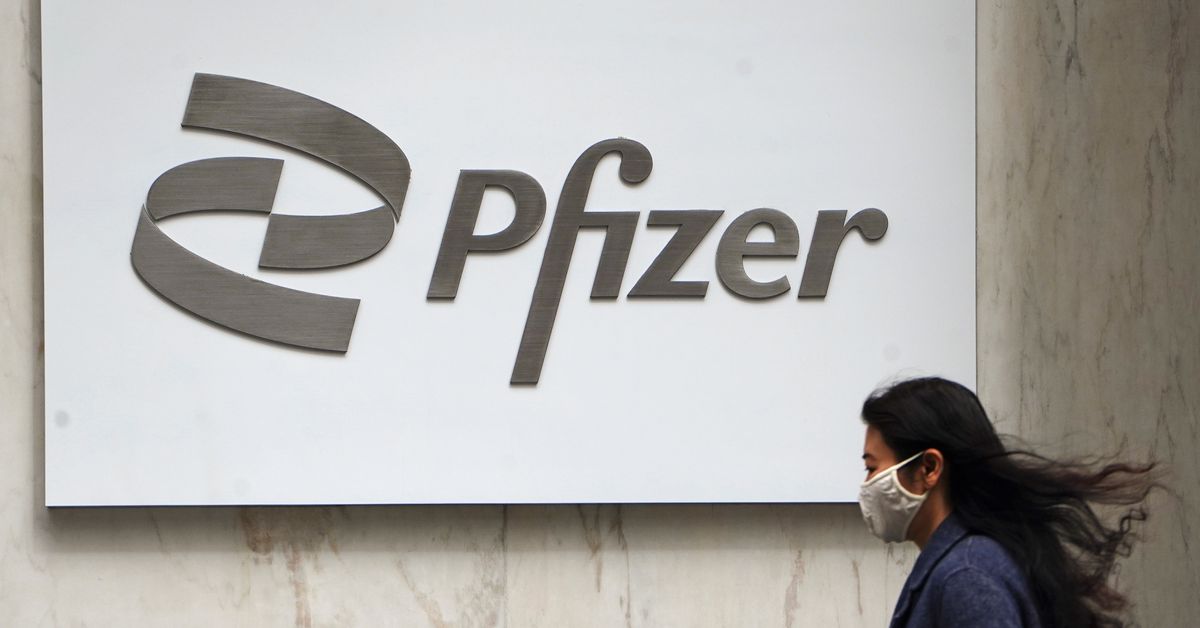 Pfizer Inc’s (PFE.N) shipment of COVID-19 vaccine to Mexico this week includes doses made in its U.S. plant, the first of what are expected to be ongoing exports of its shots from the United States, a source familiar with the matter told Reuters on Thursday.

The vaccine shipment, produced at Pfizer’s Kalamazoo, Michigan plant, marks the first time the drugmaker has delivered abroad from U.S facilities after a Trump-era restriction on dose exports expired at the end of March, the source said.

The U.S. government has been under mounting pressure in recent weeks to provide surplus vaccines to other nations desperately in need as it makes swift progress vaccinating its own residents. Many countries where the virus is still rampant are struggling to acquire vaccine supplies to help tame the pandemic.

Wealthy governments have been trying to stock up on COVID-19 shots from Pfizer and Moderna Inc (MRNA.O) because of their extremely high efficacy and after safety concerns and production problems temporarily sidelined vaccines from AstraZeneca Plc (AZN.L) and Johnson & Johnson (JNJ.N). read more

Pfizer has shipped more than 10 million doses to Mexico so far, becoming its largest supplier of COVID-19 vaccine.

Pfizer and German partner BioNTech SE have been supplying other countries with doses from its main European production plant in Belgium.

Pfizer will use extra capacity in its U.S. facilities to deliver shots abroad while continuing to meet its commitment to supply the United States, the source said, adding that the drugmaker will also make shipments from Belgium.

The company expects to produce as many as 2.5 billion vaccine doses in 2021 and already has agreements to supply more than a billion to governments around the world.

A deal Pfizer signed with the White House last year had barred it from shipping doses made in the United States to other countries until after March 31, according to the source and a U.S. official, who declined to be named because he was not authorized to speak to the press.

The U.S. vaccination campaign has been among the quickest and most successful in the world, with nearly 240 million shots administered to more than 140 million residents so far, according to federal data updated on Thursday.

The White House on Monday said it would export up to 60 million doses of AstraZeneca’s COVID-19 vaccine that have been made in a U.S. facility to countries in need.

Officials said on Monday the United States no longer anticipates needing the AstraZeneca vaccine to meet its goal of having enough shots for all Americans by summer.

The U.S. government on Sunday said it will immediately ship raw materials for COVID-19 vaccines, medical equipment and protective gear to India, which has become the latest epicenter of the pandemic with its health system on the brink of collapse. It has not yet promised finished vaccine shipments to India. read more