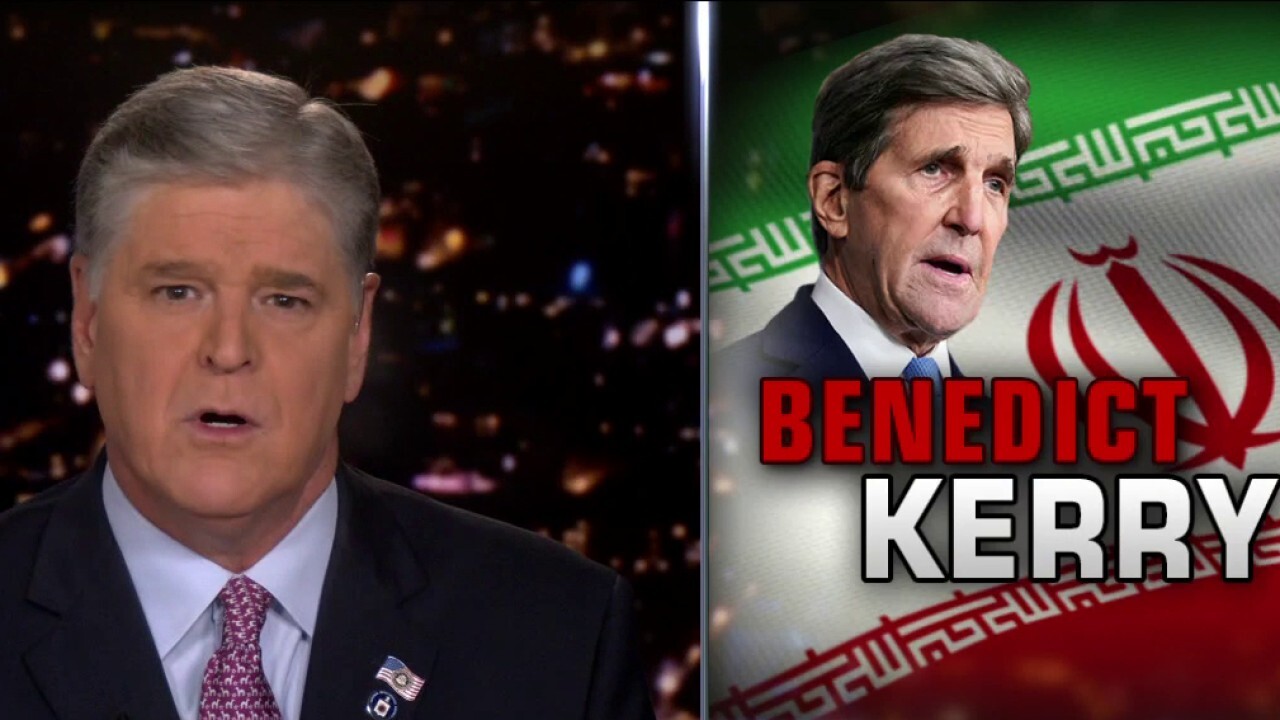 HANNITY: Former Secretary of State Mike Pompeo he believes that Iran’s diplomat Zarif might be frequently out of the loop with Iran’s ruling factions, has little power, frequently lies. Which means, even John Kerry’s alleged attempts to undermine our closest ally might have been fruitless.

Regardless of Zarif and John Kerry, it’s now clear that the hostile regime in Iran is testing this new administration. You know, the weak, the frail, the cognitively struggling Joe and Kamala Harris.

Last night in the Persian Gulf, three Iranian Revolutionary Guard patrol boats plowed through the water toward U.S. naval ships. At what the Navy called “an unnecessarily close range with unknown intent.” After radio and loudspeaker warnings were ignored, the U.S. Navy was forced to fire several warning shots. At that time the Iranian vessels finally retreated.

But, no doubt, this will not be the last time the Biden administration is tested. The question tonight: Is Joe Biden up to the task?