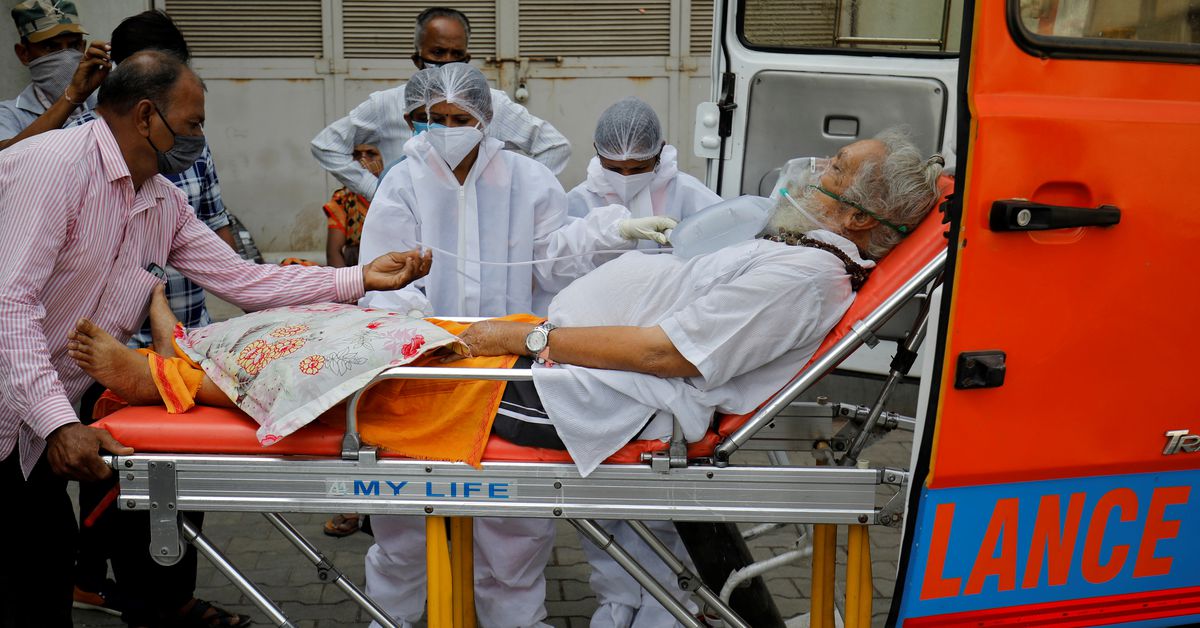 “We are talking about close to 550 oxygen generating plants that are going to come in from different sources from all over the world,” Shringla told a news conference.