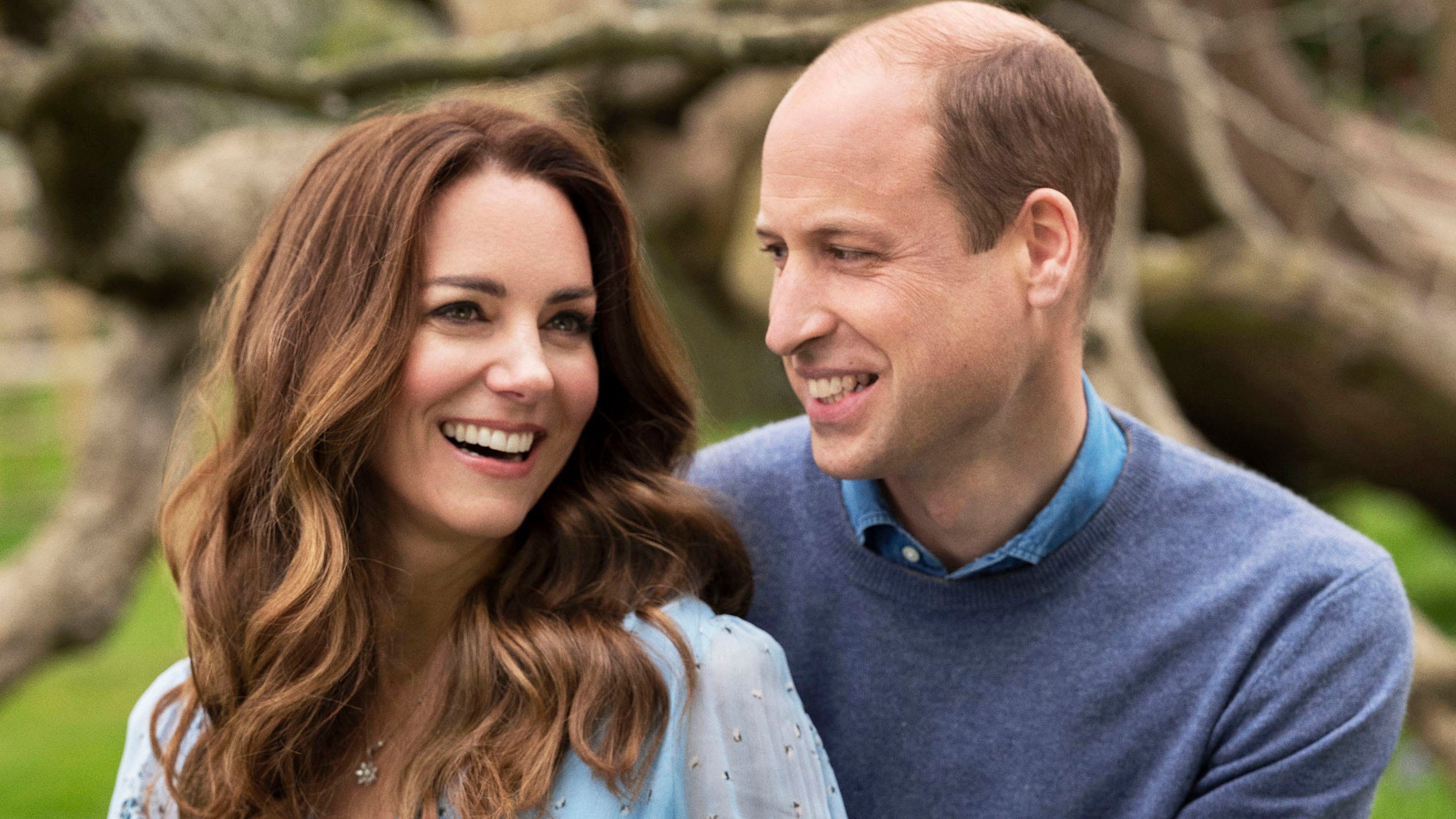 Kate Middleton and Prince William are celebrating a major milestone.

The exciting anniversary is being celebrated with a pair of new pictures featuring Middleton, 39, and William, 38.

For the photos, the two dressed in blue. Middleton donned a light blue wrap featuring sheer sleeves and black decals on the top, while the bottom was predominantly white.

For his part, William went with a simple sweater, collared shirt and trousers.

In the first pic, the Duke and Duchess of Cambridge sat near a grassy backdrop, while in the second, they embraced one another while standing near a building.

“10 years,” said the caption of the first photo, alongside bride and groom emojis.

Read the second caption: “Taken this week ahead of The Duke and Duchess’ 10th wedding anniversary.”

Both of the photos were taken by photographer Chris Floyd.

Since their wedding, the two have welcomed three children: Prince George, 7, Princess Charlotte, 5, and Prince Louis, 3.

Charlotte will celebrate her 6th birthday this weekend. While Louis’ birthday was last week.

Martin and Sue Fidler, a pair of William and Middleton’s wedding guests, recently recalled the royal wedding in a discussion with People magazine.

“Everything outside just roared,” Martin recalled. “You could hear it all outside to begin with as she approached. It was like a wave of sound getting louder and louder as she got closer to the Abbey. When the trumpets started inside to announce that she’d arrived, it’s a wonder the roof didn’t lift off!”

According to the couple, the excited crowd screamed as Middleton made her way inside London’s Westminster Abbey.

“When Kate came in – what a wonderful sight,” said Martin. “She looked incredible. And she hasn’t changed a bit in ten years.”

The outlet shared that when the Fidlers returned to Bucklebury that evening, there were hundreds of people on the village green still celebrating. They toasted to the occasion by heading to the Bladebone Inn for champagne.

“There was music playing and they were all having drinks to celebrate, but I crept off after a little while and went home for a rest,” Sue admitted.