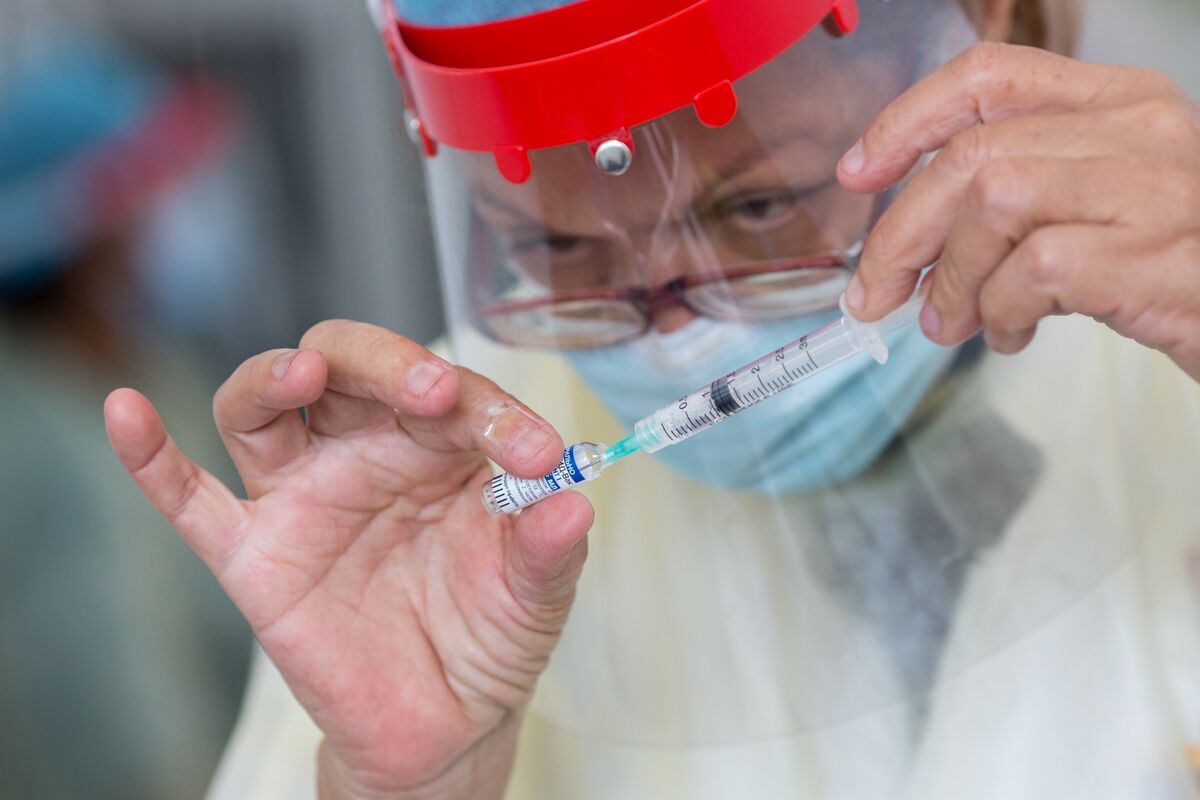 Russia protested a decision by Brazilian health regulators to block imports of the Sputnik V vaccine against Covid-19, citing a “lack of consistent and reliable data” on the shot’s safety, quality and efficacy.

The five-member board of the Brazilian Health Surveillance Agency, or Anvisa, said in a Tuesday statement that it had identified product-development flaws in all three phases of the drug’s clinical trials. The notoriously strict regulatory body stressed that it was unable to identify the source of the vaccine’s pharmaceutical materials, adding that it wasn’t given full access to facilities during a recent inspection visit to Russia.

Sputnik V’s developers dismissed the findings as political, saying that Anvisa had been pressured by the
U.S. Department of Health and Human Services to block the Russian vaccine. They also denied that Brazilian regulators had been barred from production sites that would supply to Brazil.

Anvisa’s decision also caused tension in Brazil, where a dozen state governors have requested fast-track approval for the Russian shot. The country has fully vaccinated just 6% of its population, with the pace of vaccine deliveries dropping in May by 14.5 million to 32.4 million. Health Minister Marcelo Queiroga warned on Monday that delays of inputs from China could have a significant impact on the immunization campaign.

The move by Brazilian regulators comes as Sputnik V remains under review by the European Union. The vaccine has been approved for use in 61 countries and is popular across Latin America, one of the region’s most devastated by the pandemic. Argentine President Alberto Fernandez received two shots before
catching Covid-19 earlier this month, while Brazilian President Jair Bolsonaro called his Russian counterpart, Vladimir Putin, to discuss
making the drug in Brazil.

What’s the Best Covid Vaccine? Why It’s Not So Simple: QuickTake

Despite the recent push to secure doses, Anvisa Director Alex Machado Campos said Sputnik V’s potential dangers outweighed its benefits. “Safety is an inalienable aspect in the face of risk and uncertainty,” he said.

Anvisa also said it found “worrying pieces of information” in the way the drug was manufactured. “The cells where adenoviruses are produced for the development of the vaccine allow their replication,” it said, adding that it could lead to new infections, or even deaths.

The developers said in a statement they had addressed all the technical issues at an April 26 meeting with Anvisa “to demonstrate that these allegations have no scientific grounds and cannot be treated seriously in the scientific community and among international regulators.”

Earlier this week, German Chancellor Angela Merkel
said the European Medicine’s Agency has not yet received enough information about the Sputnik V to approve purchases. Russia has already
clashed with Slovakia and demanded it return shots after the EU member claimed they were different from those used in a peer-reviewed study.

Anvisa had already denied emergency requests related to Sputnik V, which the government has already agreed to buy. In addition to the two shots being used in the country — made by China’s Sinovac Biotech Ltd and AstraZeneca Plc. — the agency has also cleared vaccines made by Pfizer Inc, Johnson & Johnson’s Janssen and Covishield, which is manufactured by the Serum Institute of India. It denied a request to import and distribute Covaxin, produced by the India’s Bharat Biotech.

— With assistance by Isadora Sanches