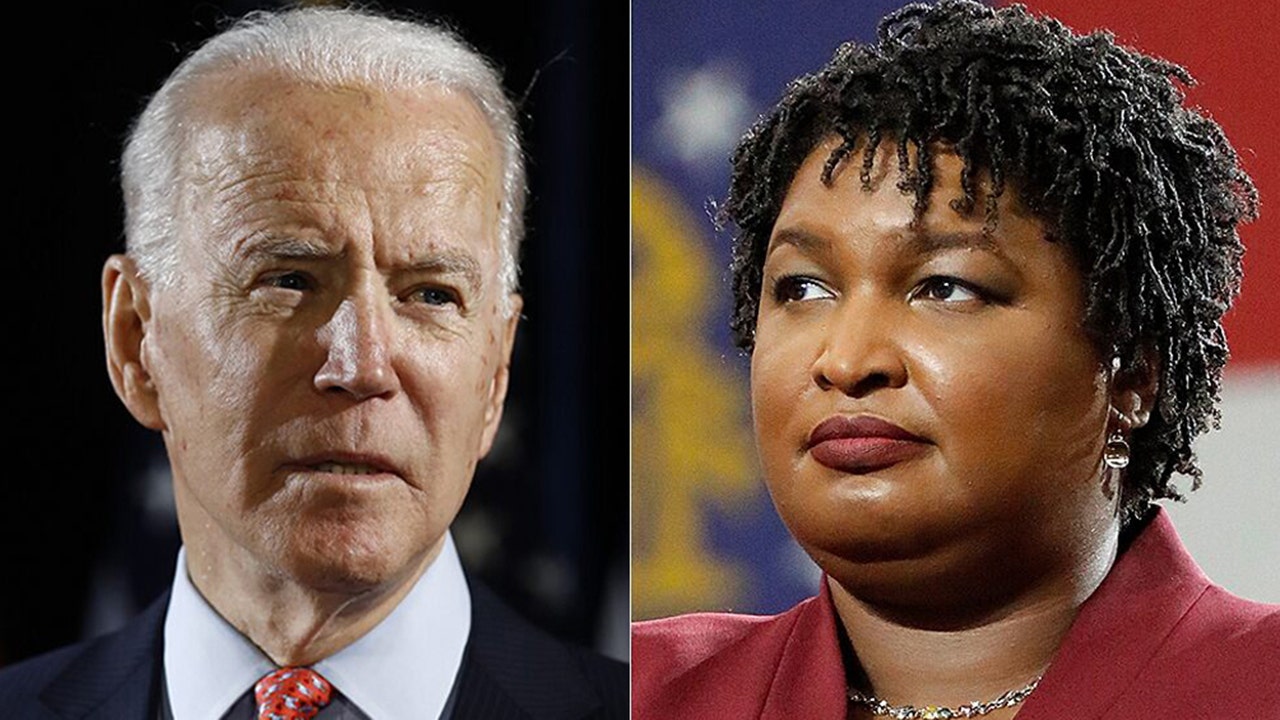 GOV. BRIAN KEMP: …When you have the president of the United States getting four Pinocchio’s from The Washington Post, Stacey Abrams getting two because quite honestly, they’re just lying about Georgia’s law. Senator Tim Scott is exactly right. It makes it easy to vote and hard to cheat in Georgia, and that’s what this bill does.

Unfortunately, really this far-reaching, woke cancel culture movement that’s out there that’s driven by people like Stacey Abrams and even the White House has backfired because they simply didn’t read the bill. But I do think it is part of their playbook, guys, to push H.R. 1, which is an unconstitutional power grab and a federalization of elections that even a lot of Democrat secretary of states don’t think is a good idea, and our founders certainly didn’t.