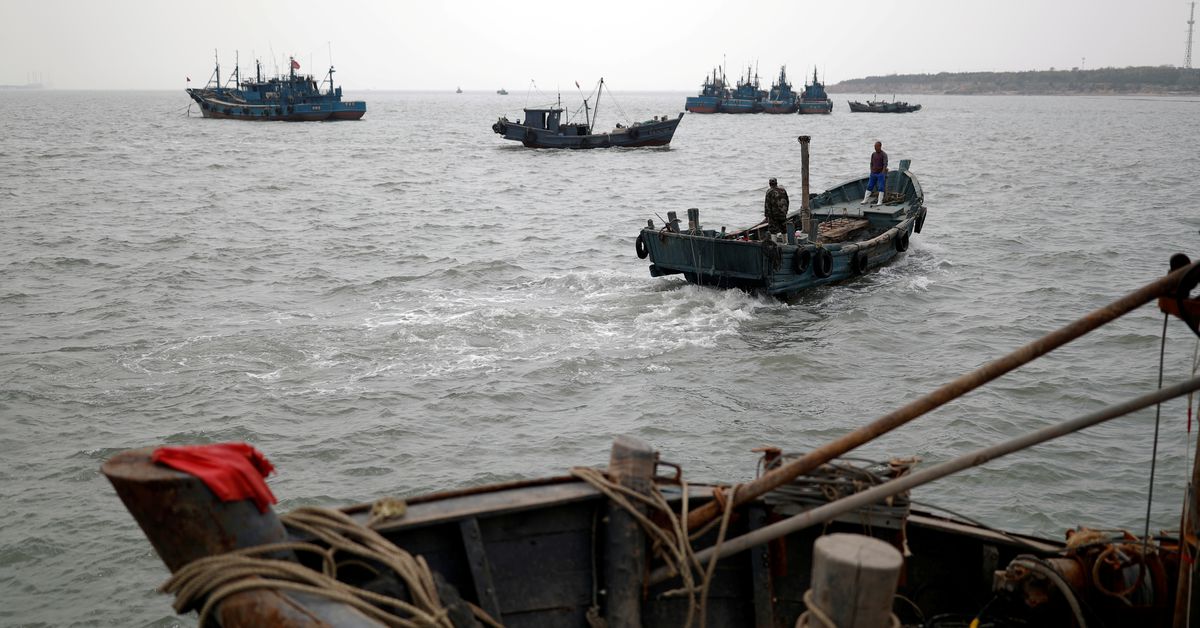 Work to siphon off the remaining cargo from a stricken tanker was expected to commence on Friday, the vessel’s manager said on Thursday, two days after hundreds of tonnes of oil spilled into the Yellow Sea following a collision in dense fog.

The size of the spill from the Liberia-flagged tanker A Symphony was revised down to about 400 tonnes (2,920 barrels) on Thursday, from the original estimate of 500 tonnes, and one Chinese maritime official said it seemed to have been contained.

A Symphony’s manager Goodwood Ship Management said in a statement China’s Maritime Safety Administration had cleared the damaged ship to begin operations to remove its cargo.

It reiterated previous comment it had acted to limit any leak as soon as the collision occurred.

The Shandong Maritime Safety Administration warned earlier of strong wind, which could clear the fog, but might complicate the clean-up.

An official at the Shandong Maritime Safety Administration told Reuters the amount of oil on the tanker, which had been carrying a 150,000-tonne cargo of bitumen blend, was unchanged. That would indicate no more was leaking, although the official, speaking on condition of anonymity, said the information was not definitive.

A second Shandong official said it was “hard to say” what the impact on the marine environment might be.

The tanker was at anchor when a collision took place with the bulk carrier Sea Justice on Tuesday. The impact caused a breach in A Symphony’s cargo tanks and ballast tanks, Goodwood Ship Management said on Tuesday. read more

Qingdao Glory Ships Co, owner of the Sea Justice, has not responded to attempts to contact it via telephone, email and fax.

Ships have been instructed to stay at least 10 nautical miles away from the A Symphony, but the agency said on Thursday the accident had not affected traffic to and from the port.

On the nearby coast, Reuters witnesses did not see any obvious signs of the spill. Residents said they were anxious it could contaminate seafood, although fishermen said the short-term impact would be limited by a seasonal fishing ban that begins on May 1.

Fisherman Liu Guangsheng, 53, said he had not seen any signs of any spill, but if any traces remained when he returns to fishing later this year, he would be affected.

“Nobody will want what we catch,” he said.

Hong Kong-based fuel trading company Run Cheng International Resource (HK) Co has said it was the owner of the 150,000-tonne cargo of bitumen blend on board the A Symphony. read more

Bitumen mix, a blend of heavy crude oil and residue, is used by China’s independent refiners as an alternative refining feedstock as it often incurs a lower import tax than crude oil. It is also used for road surfacing and roofing.