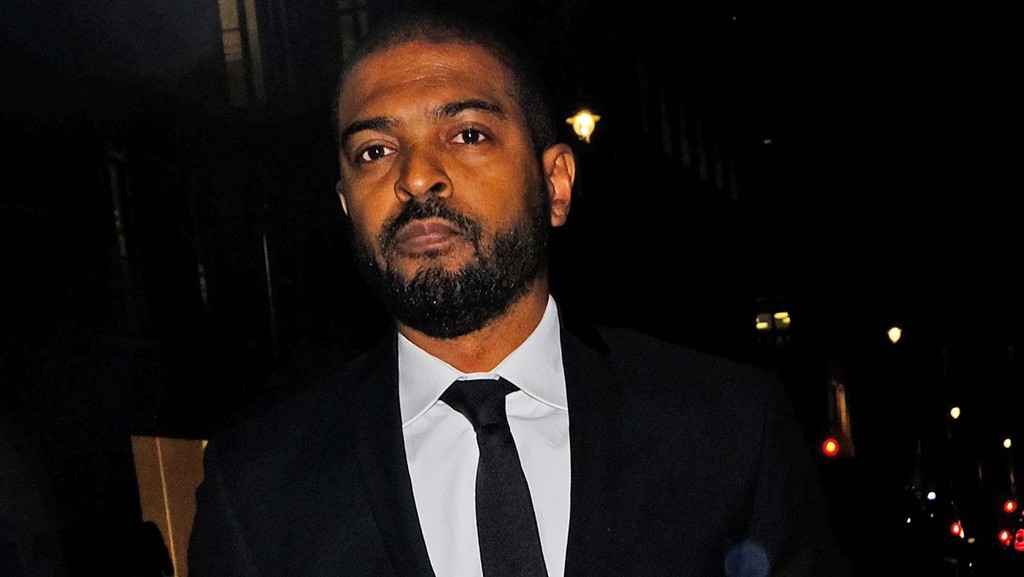 The move follows a report in the The Guardian newspaper regarding claims of groping, harassment and bullying by 20 women made against the British actor after he received an April 10 tribute.

BAFTA has suspended actor Doctor Who actor Noel Clarke from its membership in the wake of sexual misconduct allegations by 20 women reported in The Guardian newspaper on Thursday.

“In light of the allegations of serious misconduct regarding Noel Clarke in The Guardian this evening, BAFTA has taken the decision to suspend his membership and the Outstanding British Contribution to Cinema award immediately and until further notice,” BAFTA said in a statement obtained by The Hollywood Reporter.

The U.K. newspaper said it had spoken to 20 women who had worked with Clarke and alleged he had committed acts of sexual harassment, unwanted touching, groping and unprofessional misconduct between 2004 and 2019. The suspension follows Clarke receiving the Outstanding British Contribution to Cinema trophy from BAFTA during an awards show appearance in London on April 10.

Clarke in a statement to The Guardian said: “In a 20-year career, I have put inclusivity and diversity at the forefront of my work and never had a complaint made against me. If anyone who has worked with me has ever felt uncomfortable or disrespected, I sincerely apologise. I vehemently deny any sexual misconduct or wrongdoing and intend to defend myself against these false allegations.”

As an actor and producer, Clarke is known for appearances in Brotherhood, Star Trek Into Darkness and Mute.