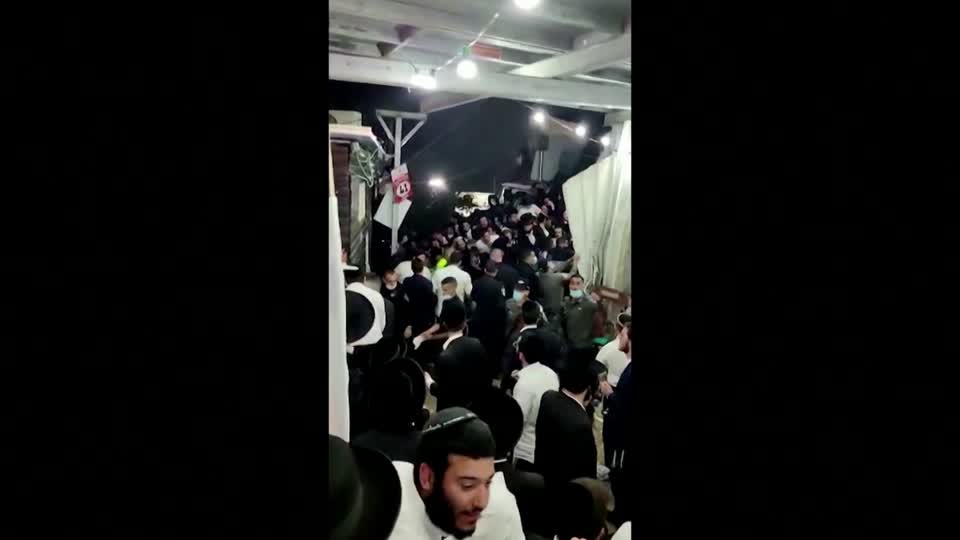 Firing of U.S. Ambassador Is at Center of Giuliani Investigation