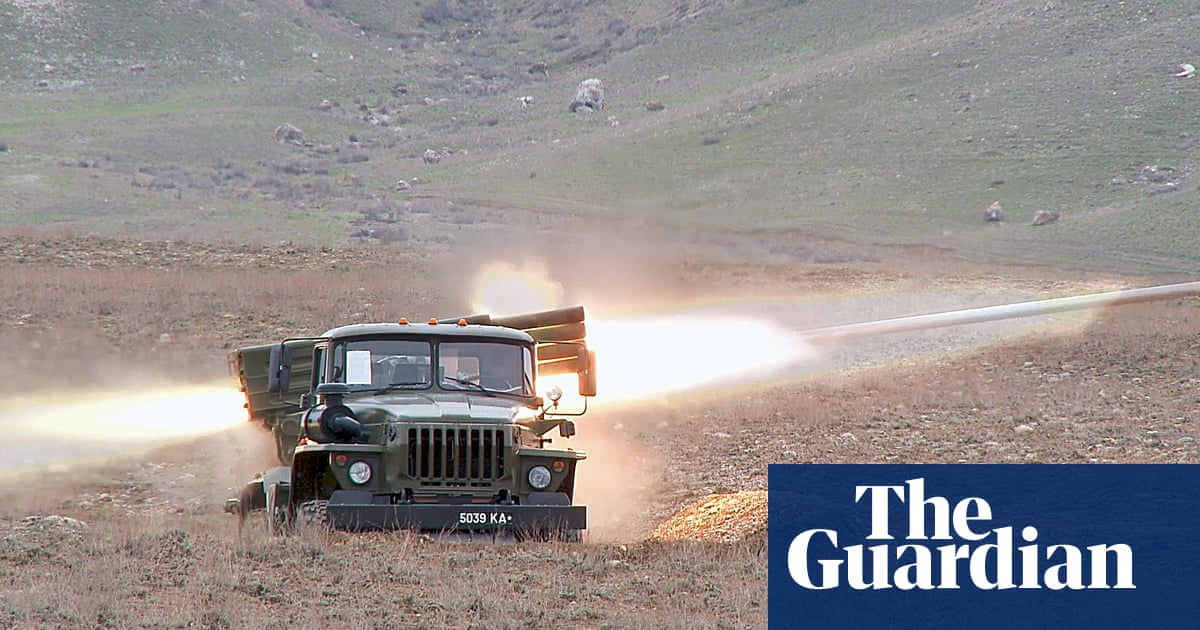 Kyrgyzstan and Tajikistan traded blame on Thursday for cross-border shelling and clashes that left at least four people dead and dozens injured in a conflict over water, the latest outburst of tensions between the two ex-Soviet central Asian neighbours.

Troops from the two countries exchanged gunfire for most of the day around a water supply facility near the village of Kok-Tash in western Kyrgyzstan on the border with Tajikistan. More than 800 Kyrgyz residents were evacuated from several villages engulfed by the clashes.

Officials from the two countries declared a ceasefire late on Thursday and agreed to pull back troops from the area. But a Kyrgyz police spokesperson in Batken, Damira Yusupova, said heavy firing broke out again before dawn on Friday, according to the Interfax news agency.

Kyrgyzstan’s health ministry said one person died and 45 others were injured in the clashes, according to the Tass news agency.

In Tajikistan, the mayor’s office in the nearby city of Isfara said three Tajiks were killed and 31 were injured, including the mayor who received a gunshot wound, the RIA-Novosti news agency reported.

Amid the clashes, Kyrgyzstan’s president Sadyr Zhaparov met with top officials to discuss the situation.

A large part of the Tajik-Kyrgyz border has remained unmarked, fuelling fierce disputes over water, land and pastures. Kyrgyz and Tajik delegations have held several rounds of talks in recent years but have failed to end the border controversy.

Tajikistan’s national security committee said Kyrgyz troops opened fire on Tajik border guards first and accused Kyrgyzstan of trying to forcefully take over the area, which Tajikistan sees as part of its territory.

Kyrgyz authorities said the conflict erupted Wednesday, when Tajik officials attempted to mount surveillance cameras to monitor the water supply facility and the Kyrgyz side opposed the move.

Both nations have claimed the area around the water reservoir, a dispute dating back decades to when they were both part of the Soviet Union.

Disagreements between the three countries that share the fertile Fergana Valley – Kyrgyzstan, Tajikistan and Uzbekistan – have their roots in border demarcations during the Soviet Union. The knotting, twisting frontiers left several communities with restricted access to their home countries.