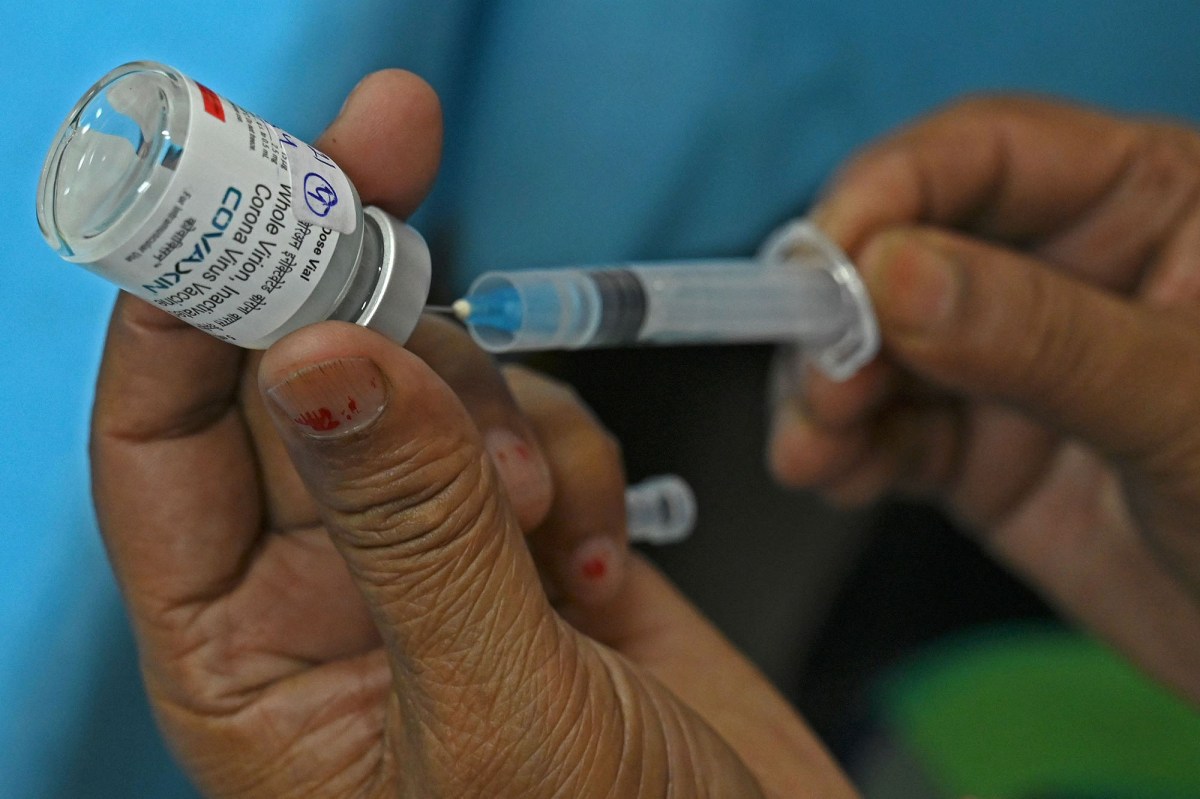 A teenage girl in coronavirus-ravaged India was reportedly gang-raped for an hour after being lured into an abandoned house by being promised a vaccination.

Two suspects have been arrested and accused of luring the girl on the pretext of getting her inoculated in the northeast city of Patna earlier this week, The Sun reported.

“Accordingly, they took her to a deserted house in Jamunapur area and started misbehaving with her. When the victim showed resistance and attempted to flee, they … managed to tie her legs and hand,” an investigator told the India Times on condition of anonymity.

“They also stuffed a handkerchief in (her) mouth and raped her one by one,” he added. “The victim managed to free herself and reached home. She narrated her ordeal before her family members who approached local police.”

Recounting her ordeal, the victim said: “I begged before them to set me free, but they behaved like beasts and started touching my private parts before I could show some resistance,” The Sun reported.

“They slapped me repeatedly. They took me to a house and started grabbing me. Before I could try to run away from the spot, they tied my legs and hands to cover my mouth with a hanky,” she added.