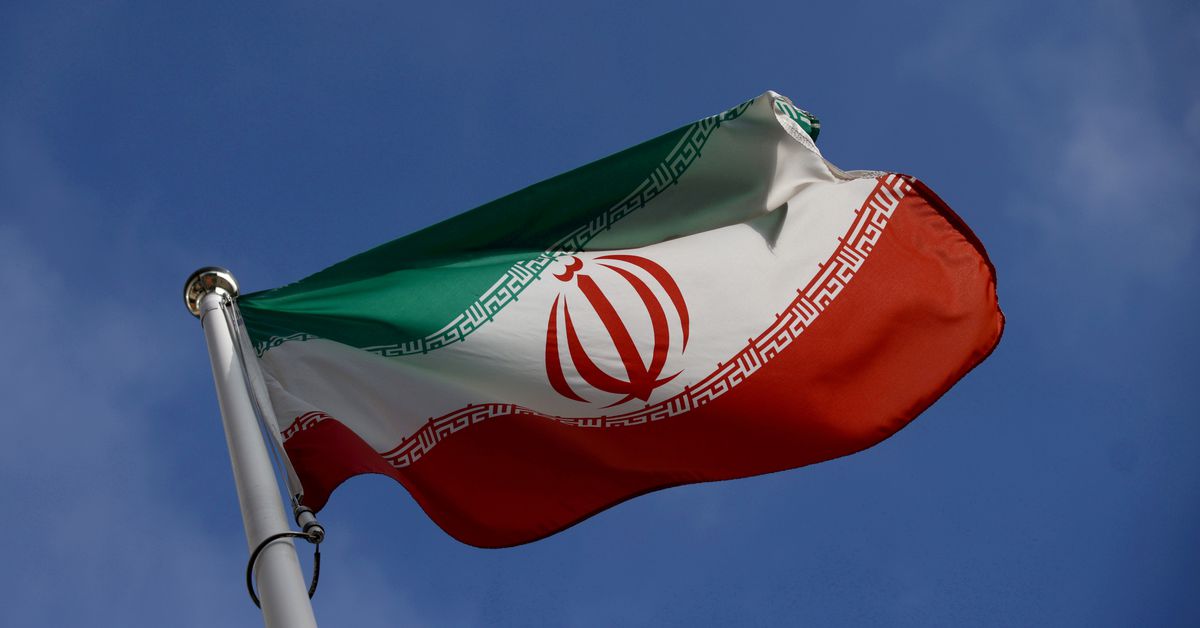 The Iranian flag waves in front of the International Atomic Energy Agency (IAEA) headquarters, before the beginning of a board of governors meeting, in Vienna, Austria, March 1, 2021. REUTERS/Lisi Niesner/File Photo/File Photo

Iran on Thursday welcomed what it called a change of tone from Saudi Arabia and said it hoped they could work together to secure peace, amid moves to ease tensions between the regional rivals.

“With constructive views and a dialogue-oriented approach, Iran and Saudi Arabia … can enter a new chapter of interaction and cooperation to achieve peace, stability and regional development by overcoming differences”, Iranian media quoted foreign ministry spokesman Saeed Khatibzadeh as saying.

Shi’ite Muslim power Iran and Sunni power Saudi Arabia severed diplomatic ties in 2016 and have been engaged in decades of proxy wars across the Middle East, from Iraq to Syria and Yemen as they vie for influence.

But with U.S. President Joe Biden’s administration taking a tougher stance on Saudi Arabia’s human rights record and pressing it to end the Yemen war, Prince Mohammed has moved to show he is a valuable partner able to help stabilise the region, diplomats have said.

Regional sources have said that Saudi and Iranian officials held direct talks in Iraq this month aimed at easing tensions, with discussions focused on Yemen and efforts to revive global powers’ 2015 nuclear accord with Tehran.

But he added: “We are working with our regional and global partners to find solutions to these problems and we hope to overcome them for good relations that benefit everyone.”

Ending a regional tour on Thursday, Iranian Foreign Minister Mohammad Javad Zarif said in a tweet that there were “Indications of positive signs on horizon”.