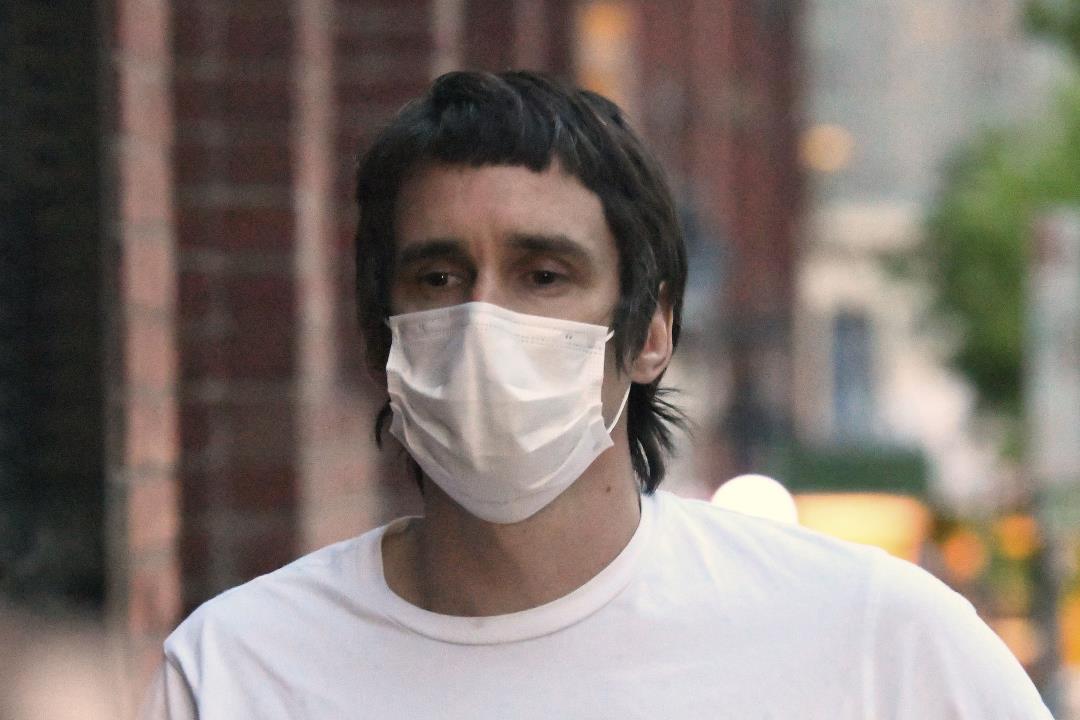 (Newser) – The charge was last used nearly 60 years ago, but it was resurrected by Australian prosecutors with success in the case of a man who filmed four dead and dying police officers a year ago. Richard Pusey, 42, pleaded guilty to a charge of outraging public decency and received a sentence of 10 months on Wednesday. Pusey was pulled over last April for driving nearly 30mph over the speed limit in his Porsche. A poultry truck then crashed into the group—which didn’t include Pusey. The New York Times reports he had been off to the side urinating in some bushes and escaped uninjured. Instead of helping the four officers who had been hit, he approached them while recording on his phone and complaining about his damaged Porsche. “There you go. Amazing, absolutely amazing,” he allegedly said. “All I wanted was to go home and have my sushi and now you’ve f—ed my f—ing car.”

When someone who came to help the officers asked Pusey to pitch in, he said, “They’re dead” and kept videoing the scene. The AP reports Judge Trevor Wraight called Pusey’s behavior “callous and reprehensible … heartless, cruel and disgraceful.” Pusey, who has a personality disorder and tested positive for pot and ecstasy, will see the 296 days already served applied to his sentence, meaning it’s almost done. (Though the Times notes he’s expected to stay in custody on unrelated charges.) The husband of one of the officers killed called the sentence “too lenient” and “totally inappropriate.” The BBC notes Wraight last month suggested Pusey had become “probably the most hated man in Australia” due to negative media coverage of his case. The driver of the poultry truck, Mohinder Singh, was handed a 22-year sentence earlier this month; he had been on drugs and sleep-deprived when he hit the officers. (Read more Australia stories.)