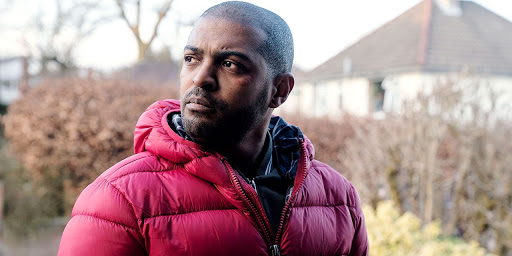 Noel Clarke has promised to seek professional help after the Bulletproof and Adulthood actor faced accusations of misconduct from 20 women.

In a new statement circulated to media via the PA news agency on Friday, Clarke denied the accusations of inappropriate behavior published by The Guardian, but conceded that his actions impacted people in unintended ways.

He said: “I vehemently deny any sexual misconduct or criminal wrongdoing. Recent reports however have made it clear to me that some of my actions have affected people in ways I did not intend or realise. To those individuals, I am deeply sorry. I will be seeking professional help to educate myself and change for the better.”

The Guardian’s deeply reported exposé featured various accusations — some from women on the record — about sexual harassment, unwanted touching, taking and sharing sexually explicit pictures and videos, and bullying.

Clarke emphatically denies the allegations and his lawyers sent The Guardian a 29-page letter rebutting every claim bar one, in which he admitted to apologizing to former colleague Helen Atherton for making “numerous” comments about her buttocks.

Nevertheless, The Guardian story has sparked a high-profile chain of events over the past 24 hours that has seen Clarke suspended by BAFTA and Sky, and dropped by CAA and his management. ITV also pulled the final episode of his series Viewpoint, which was scheduled to air on Friday night, while he is also the subject of an investigation by Bulletproof producer Vertigo Films and All3Media, which owns 21% of his company Unstoppable Film and Television.