In New Delhi, where his parents went to attend a funeral, tens of thousands of people are getting sick and hundreds are dying each day. Hospitals are overrun, oxygen is in short supply and the healthcare system is breaking down.

Mr. Koli catches a two-hour flight from Pune in western India to New Delhi, where his father is hooked up to an oxygen cylinder at a small hospital. 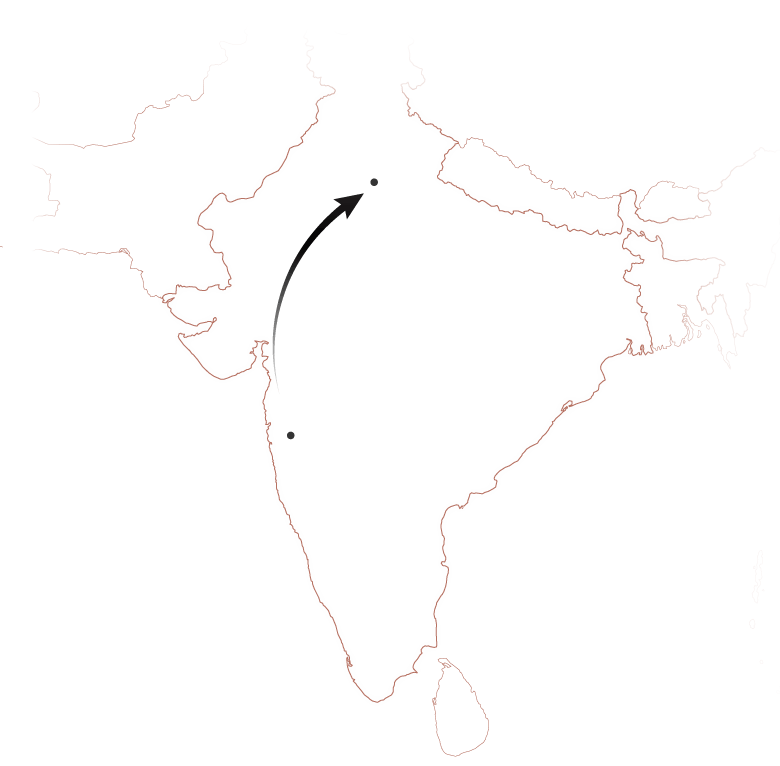 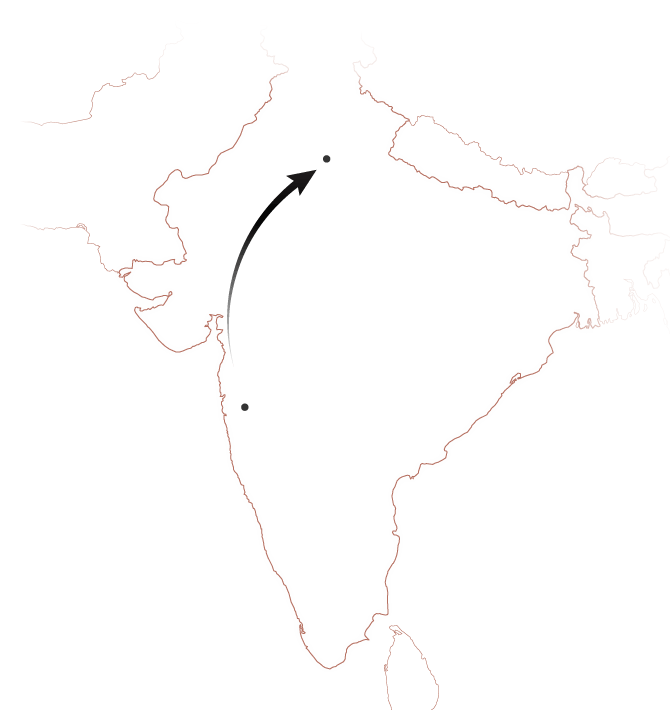 Just days before, his father had called, saying he was having trouble breathing and his condition was deteriorating. Mr. Koli is also concerned about his mother, who has tested positive for the virus. “How will she get help if something happens to her?” he wonders.

On the flight, he swipes through family photos. The evening he and his parents went for a walk in the park.

The day he gifted his father a new smartphone.

The day his father cut his hair.

In Delhi, people are scrambling to find oxygen. One oxygen cylinder is now selling for upwards of 50,000 rupees, or $675, nearly 10 times the normal price.

His father calls Mr. Koli’s sister, Anju. “Please get one oxygen cylinder. Otherwise I will die,” he tells her as his voice trails off. It was his last phone call.

He grabs a taxi from the airport and heads home to check on his mother, who is by herself at home. His father, he tells himself, has doctors and nurses caring for him at the hospital. 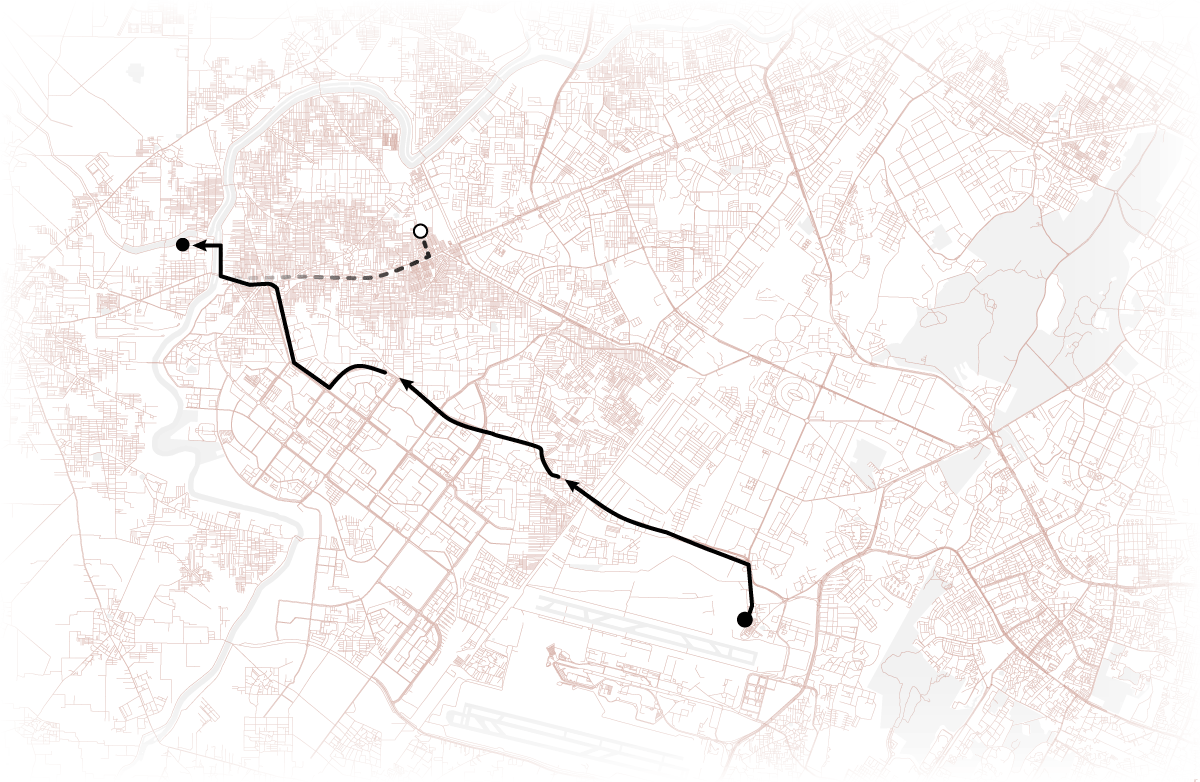 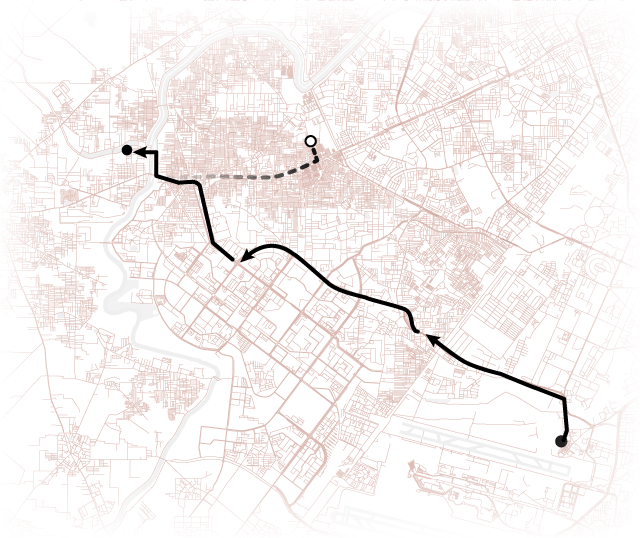 Along the way, Mr. Koli gets a call from a relative, telling him that his father has died.

He rushes to his sister’s home to tell her what happened. She breaks down. “If I could get him oxygen, our father would be alive,” she says.

His father is at Subh Nursing Home, a small hospital facility with limited resources. The city of Delhi, of more than 20 million people, currently has around 5,000 ICU beds. On Friday evening, only 44 were listed as available.

When Mr. Koli reaches his father’s room, he begins to weep. His body is covered with a white sheet. He touches his father’s hair, which he loved. The family often joked that his hair looked like that of the Bollywood star, Shahrukh Khan.

“Why is his mouth open? Can someone please help?” Mr. Koli asked, sitting on a bench next to his father’s body.

A healthy person’s oxygen level is typically 95 percent or higher. It can fall into the 70s or lower for seriously ill Covid patients.

When Mr. Koli returns home, he doesn’t have the heart to tell his mother that her husband is dead. Her oxygen levels continue to drop. 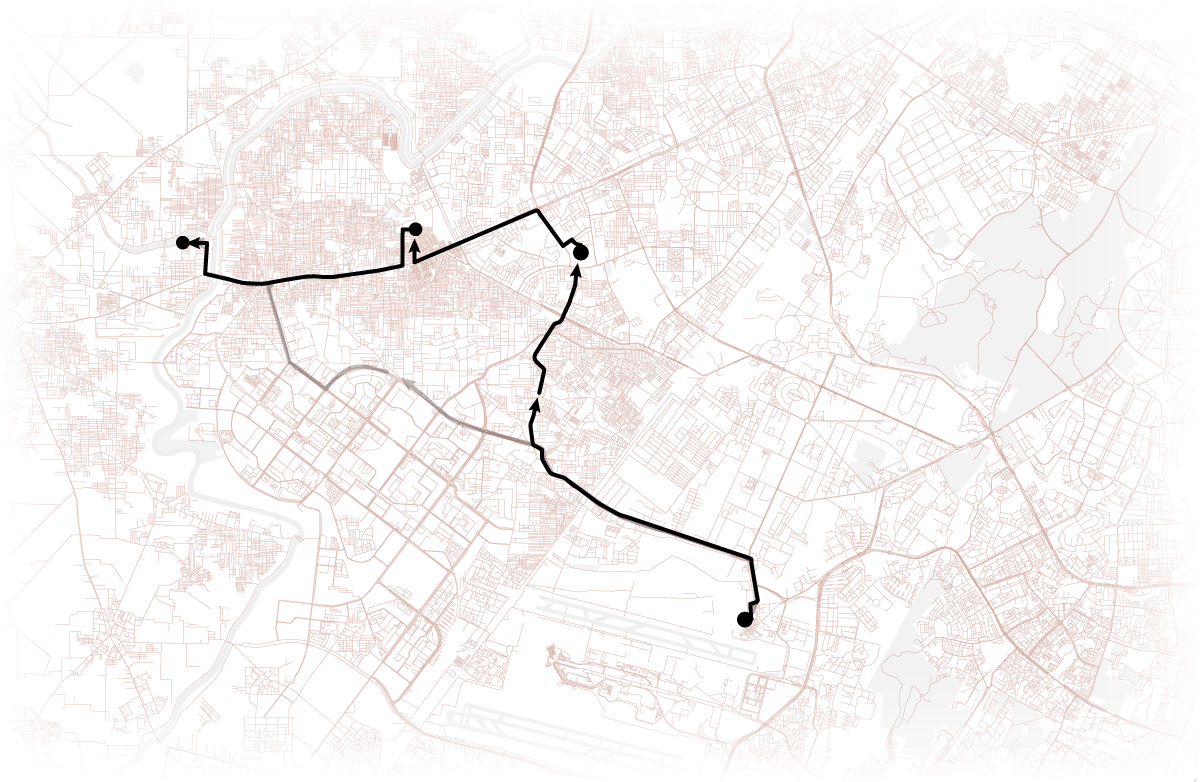 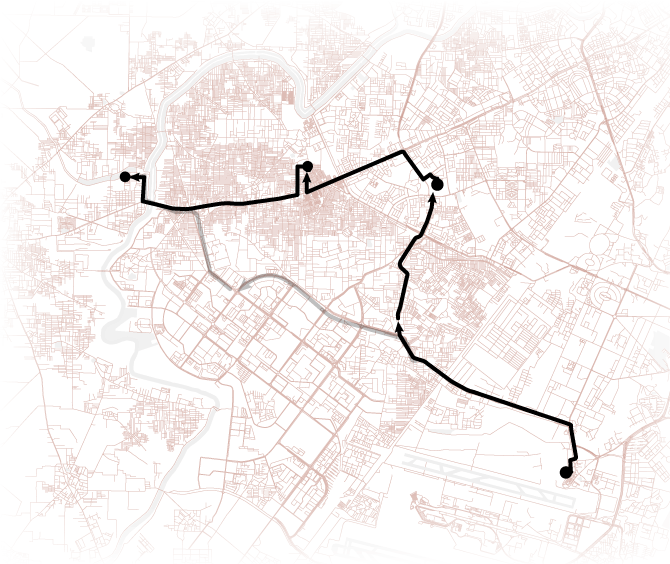 After an hour and several phone calls, an ambulance arrives at the hospital to transport his father to the crematorium. There are no male staffers working, so Mr. Koli and his relatives have to bring his body downstairs on a stretcher.

India’s official death toll is more than 200,000, which experts say is a vast undercount. Some families, out of shame, don’t report that their relatives have died of Covid.

At the cremation ground with his cousin, it is chaos. Next to his father, six bodies are being prepared. The process is so rushed that they don’t have time to put on protective equipment.

Mr. Koli heads back to the hospital to collect his father’s backpack. Inside, there are clothes, an oximeter, medicines and a comb. He keeps the comb, but discards most of the rest, fearful of taking the virus home.

At home, Mr. Koli measures his mother’s oxygen levels. The reading is 75 percent. He starts panicking: “She could be next.”

Desperate, he sends out a plea on Twitter for an oxygen cylinder.

dear friends, yesterday I lost my father due to covid.

Right now my mom’s oxygen level is 80 – 85. She is in home isolation after had covid positive ten days back.

Please help me in getting an oxygen cylinder in South West Delhi.

I don’t want to lose my mom now.#SOSDelhi

His tweet goes viral. He receives a flood of direct messages with phone numbers. One is from a Bollywood actor. “Do you still need the O2 cylinder???” she asks. “We have one.”

He dials the numbers. Many are switched off. Some people ask for exorbitant rates. Cylinders with no tube, no mask, no receipt, no guarantee.

Some tweets are full of hate. His family are Dalits, one of India’s most-oppressed people. “Your father is dead, it’s now your mother’s turn,” said one message. “Both your parents will be cleaning gutter in hell.”

Mr. Koli gets a call from a distant relative. “The situation is bad,” the relative says, advising him not to fall prey to the black market.

Mr. Koli decides to give up on his search for oxygen and care for his mother at home. He develops a routine. Steam, three times a day, to clear her airways. Lemon water and coconut water for hydration. Fresh fruits and vegetables everyday.

Days later, Mr. Koli still has not told her that his father has died. He is now starting to feel feverish.

He keeps looking at an old photograph of his parents a few years after they got married. “They have had a good life,” he says. “Could I have the same for me?”

Sorgente articolo:
One Son’s 48-Hour Fight to Save His Parents – The New York Times