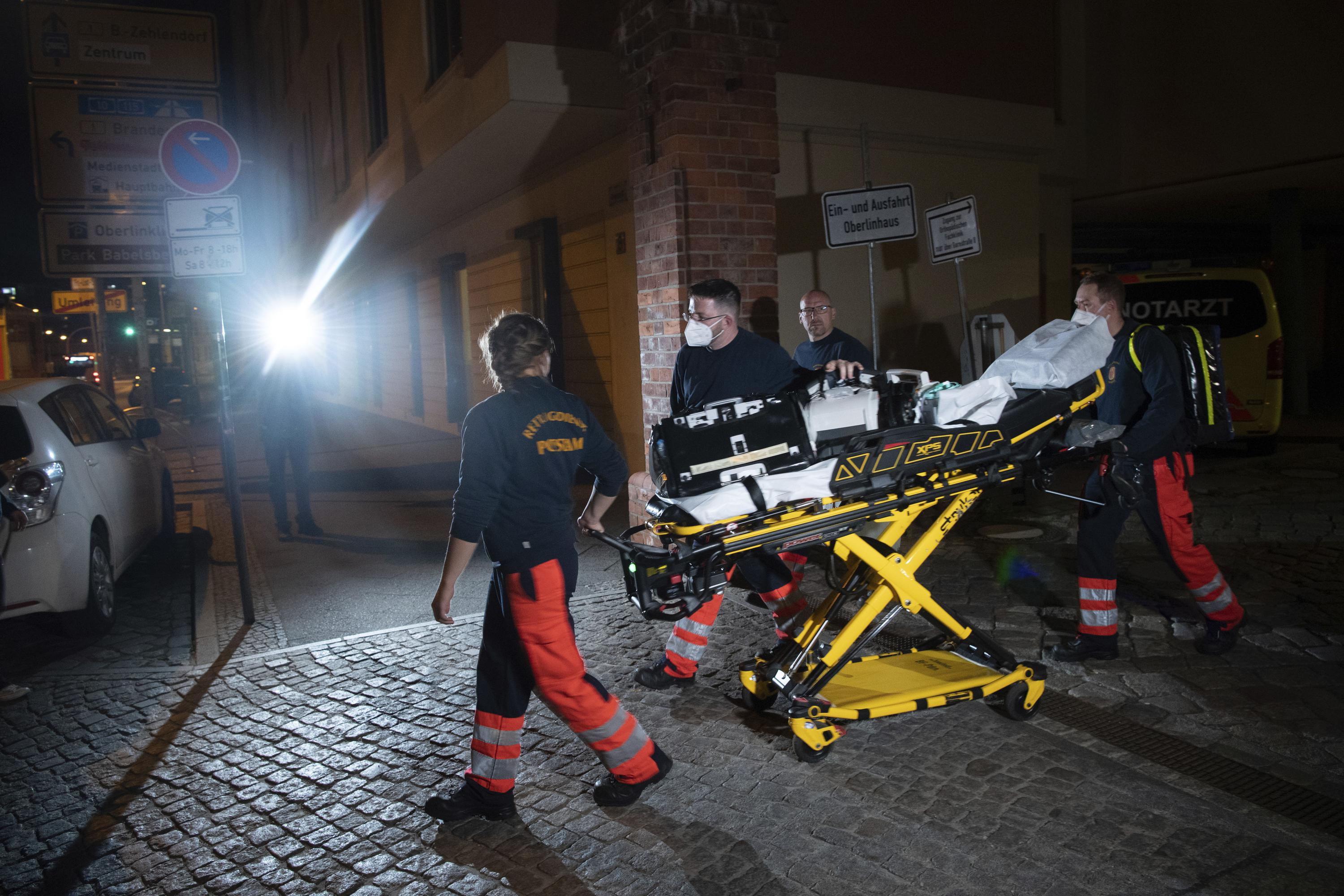 BERLIN (AP) — Four people were found dead at a hospital in the eastern city of Potsdam late Wednesday and a woman was detained, police said.

A spokesman for Brandenburg state police said officers were called to the Oberlin Clinic shortly before 9 p.m. They found the four dead people and a fifth person who was seriously injured, he said.

Herbst said the detained woman was “urgently suspected” of the killings, but declined to immediately provide further details.

Local newspaper Potsdamer Neueste Nachrichten reported the victims were patients at the clinic and the detained woman was an employee.

Potsdam is on the southwestern edge of the German capital, Berlin.