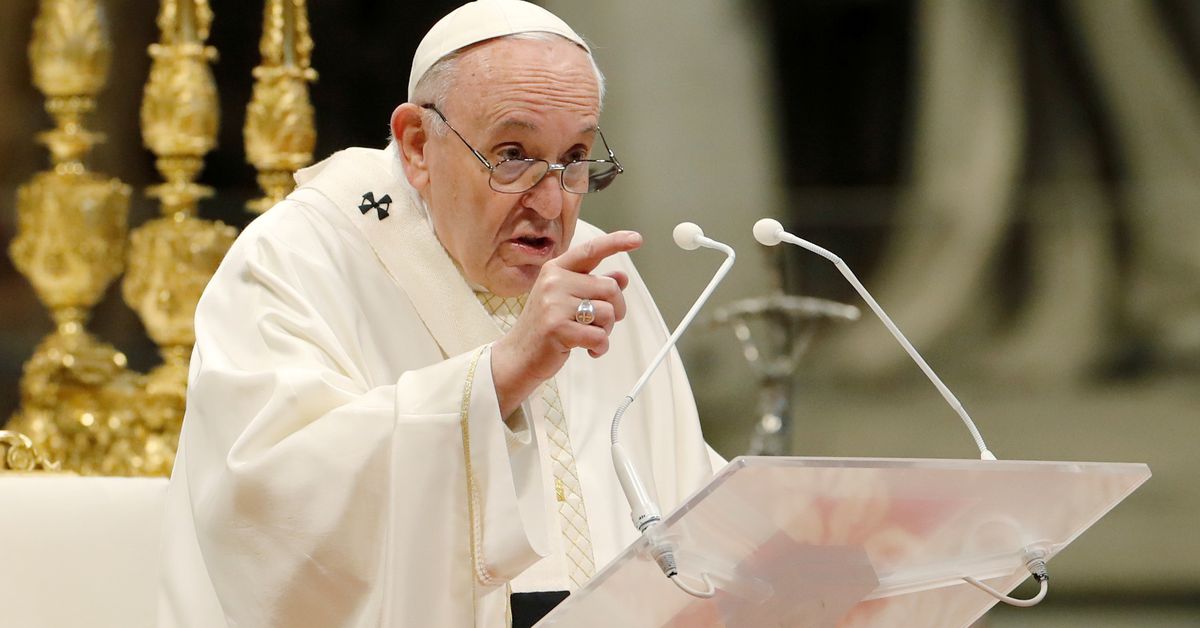 Pope Francis ruled on Friday that bishops and cardinals who work in the Vatican will be judged by the same lay tribunal that hears other criminal cases and no longer by an elite panel of prelates.

Francis issued a decree abrogating a provision in the Vatican’s civil criminal code whereby bishops and cardinals were judged only by the Court of Cassation, a top body made up of cardinals and other high-ranking clergy.

In recent years, there have been several cases where lay people caught up in criminal investigations were judged and sentenced by the ordinary tribunal, which is made up of non-clerics, while cardinals involved in the same cases were not judged at all or received special treatment.

In the preface to the decree, Francis said civil law within the Vatican, which is a sovereign city-state, should be “without privileges that go back in time and are no longer consonant” with individual responsibilities.

The changes, expected to apply mostly to financial crimes, will streamline the process for holding Vatican-based cardinals and bishops accountable if they are accused of wrongdoing.

The pope will still have to approve the start of any investigation or trial.

While the changes will make it easier for Vatican-based cardinals and bishops to be investigated and prosecuted, they also broaden protections by giving them two chances to appeal, Church legal experts said.

It was the second time in as many days that Francis had sent a clear signal to cardinals about the need for more accountability.

On Thursday he issued another decree mandating full economic disclosure and controls for Vatican managers, including cardinals, and stipulating that no one can accept personal gifts worth more than 40 euros. read more

The new rules about the court of first instance in criminal cases could affect Cardinal Angelo Becciu, who Francis fired from a top Vatican post last year after allegations of embezzlement and nepotism. Becciu has denied any wrongdoing.