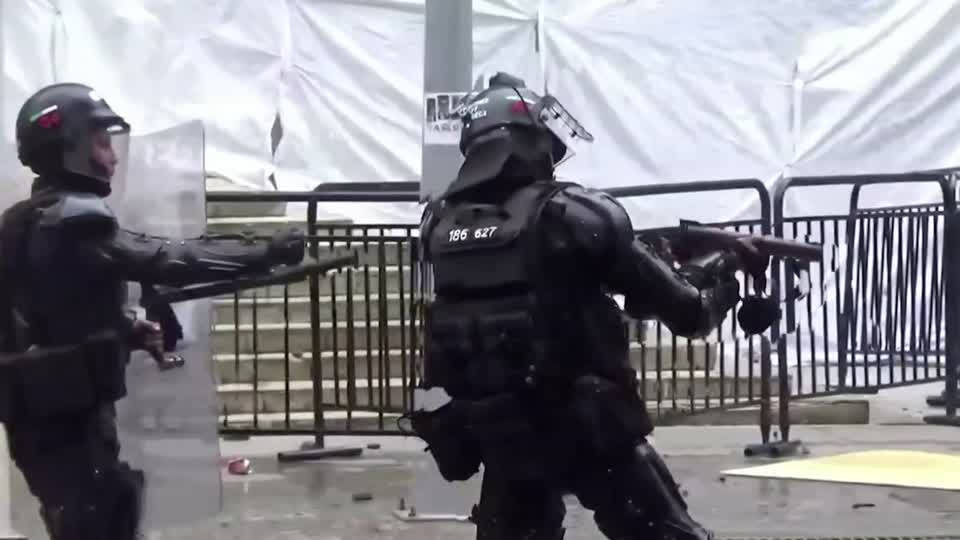 What is … another Jeopardy! controversy? Hundreds of former Jeopardy! players have signed a letter calling on the quiz show to speak out against a contestant they said recently used a hand gesture that “very closely a gesture that has been coopted by white power groups, alt right groups, and an anti-government group that calls itself the Three Percenters,” Variety reports. The player, three-time champion Kelly Donohue, has denied doing so, saying he was instead using his hand to indicate the number of games he won, as he did during each of his days on the show. “I absolutely, unequivocally condemn white supremacy and racism of any kind,” Donohue wrote on Facebook. “People who know me personally know that I am not a racist, but for the public at large it bears repeating: I am not a racist and I reject and condemn white supremacy and all forms of bigotry for the evil they are.” Donohue added that he regrets “this terrible misunderstanding.” But in the letter, the former players write that “regardless of his stated intent, the gesture is a racist dog whistle,” and they criticize the Jeopardy! producers for not removing it. “Intentional or not, the burden was on the production team to catch the similarity to a hate symbol and make sure it didn’t end up on air,” the players write, adding they “hope to see changes made so that future mistakes of this magnitude never make it on air.” The letter also criticizes Donohue for in a previous episode using a “term for the Roma that is considered a slur.” This was just the latest instance of former Jeopardy! players signing a letter critical of the show’s producers. In March, hundreds of former contestants blasted the show for booking Dr. Oz as a guest host, writing that he has pushed “harmful ideas onto the American public” and that inviting him on was a “slap in the face.” More stories from theweek.comLumber is shockingly expensive. Thanks, Obama.Republicans reveal their red line5 scorchingly funny cartoons about Fox News’ meat hysteria