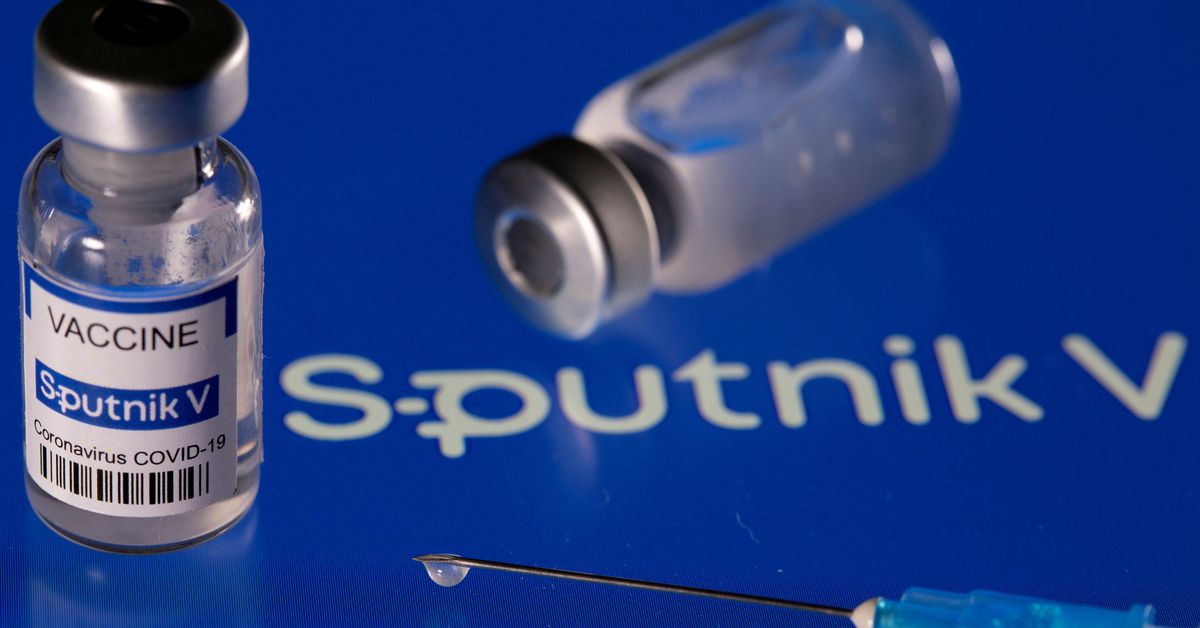 The Russian developer of the Sputnik V coronavirus vaccine said on Thursday that it would sue the Brazilian health regulator Anvisa for defamation, accusing it of knowingly spreading false information.

Anvisa’s board on Monday rejected requests to approve Sputnik V for import. Anvisa’s medicines and biological products manager Gustavo Mendes said there was evidence an adenovirus used in the vaccine could reproduce, and that this was a serious defect.

Viral vectors are commonly used to transport genetic information for a protein from a pathogen – in this case, the novel coronavirus – that will elicit an immune response in the recipient of the vaccine.

Denis Logunov, who developed Sputnik V at Russia’s Gamaleya Center, denied on Tuesday that the two adenoviruses used to produce the vaccine could replicate.

Sputnik V’s official Twitter account on Thursday quoted Mendes, who cited the Russians’ test results at a public hearing on Monday as the basis to deny an import license.

“Following the admission of Brazilian regulator Anvisa that it did not test Sputnik V vaccine, Sputnik V is undertaking a legal defamation proceeding in Brazil against Anvisa for knowingly spreading false and inaccurate information,” the Sputnik V tweet said.

“Anvisa made incorrect and misleading statements without having tested the actual Sputnik V vaccine.”

Anvisa did not immediately respond to a request for comment. The agency’s standard protocols for approving COVID-19 vaccines involve analysis of the developers’ own testing and clinical trials.