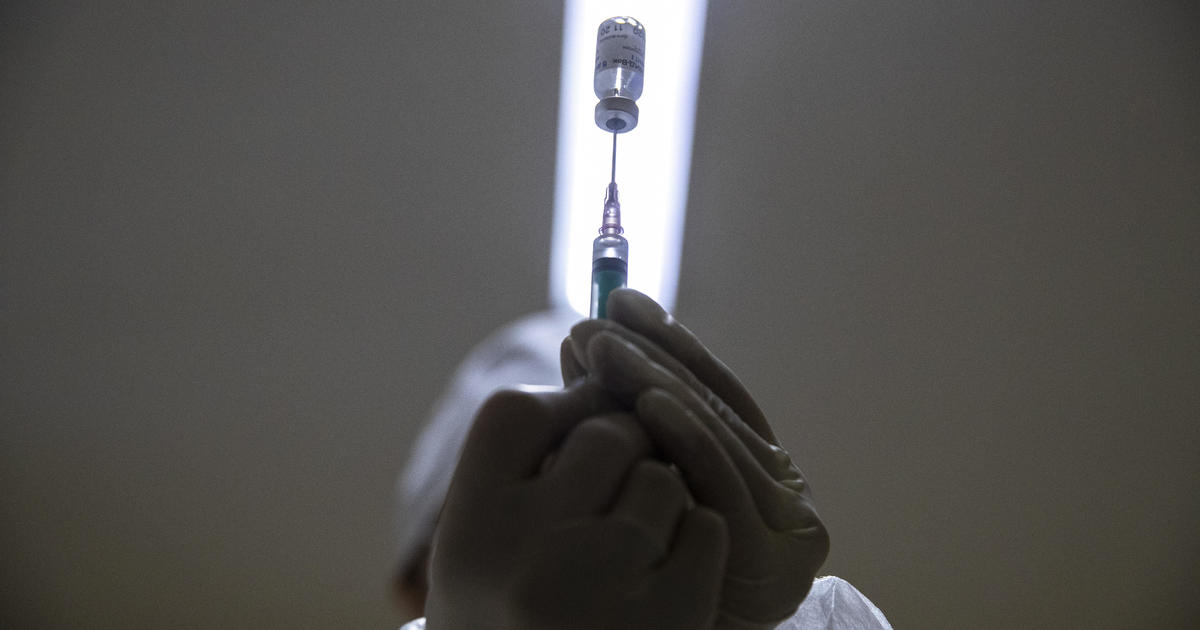 Washington — Scientists have backed the Brazilian drug regulator’s decision to stop the import of Russia’s Sputnik V coronavirus vaccine, on the basis that batches they tested carried a live version of a common cold-causing virus. Top virologist Angela Rasmussen told AFP the finding “raises questions about the integrity of the manufacturing processes” and could be a safety issue for people with weaker immune systems if the problem were found to be widespread.

Russia’s Gamaleya Institute, which developed the vaccine, has denied the reports.

The issue centers around an “adenovirus vector” — a virus that normally causes mild respiratory illness but in vaccines is genetically modified so that it cannot replicate, and edited to carry the DNA instructions for human cells to develop the spike protein of the coronavirus.

This trains the human immune system to be prepared in case it then encounters the real coronavirus. The Sputnik V vaccine uses two different adenovirus vectors to accomplish this task: adenovirus type 26 (Ad26) for the first shot, and adenovirus type 5 (Ad5) for the second shot.

According to a slideshow uploaded online, scientists at Anvisa, Brazil’s regulator, said they tested samples of the booster shot and found it was “replication competent” — meaning that once inside the body, the adenovirus can continue to multiply.

They added that this had likely occurred because of a manufacturing problem called “recombination,” in which the modified adenovirus had gained back the genes it needed to replicate while it was being grown inside engineered human cells in a lab.

Brazilian regulators did not evaluate the first shot.

On Monday, they denied a request from several states in the northeast of the country to acquire more than 30 million doses of the Sputnik V vaccine. The federal government has ordered 10 million more doses from Russia.

The timing of the import ban couldn’t be worse for Brazil, which is battling a devastating wave of infections blamed on both government mishandling of the crisis and a highly-infectious variant of the virus first detected in the country.

Rasmussen, a research scientist at Canada’s Vaccine and Infectious Disease Organization, described the problem as a quality control issue, rather than a problem inherent to the long-used adenovirus vector vaccine technology — which is also used in both the AstraZeneca and Johnson & Johnson COVID-19 vaccines.

If batches used in the real world were tainted, then “for most people this probably won’t be a big deal because adenoviruses are generally not thought of as really important human pathogens,” she said.

“But in people who are immune compromised… there could be a higher rate of adverse effects because of it, including potentially serious ones.”

The bigger problem, she added, was the unfortunate impact on confidence over a vaccine that a study in The Lancet journal showed was safe and more than 90% effective. There have long been doubts about the Russian vaccine, however, since it was first approved for use in Russia – months before results from final-stage clinical trials were even published.

If people aren’t sure that the vaccine they’re receiving is exactly the same that was studied in trials, then “I can imagine that some people might have their reservations about getting that vaccine at all,” said Rasmussen.

Another unknown is whether the manufacturing problem that led to the adenovirus vector being able to replicate also knocks out the DNA code for the spike protein — rendering the shot ineffective as a coronavirus vaccine.

Denis Logunov, deputy director of the Gamaleya Institute, responded by saying the “statements I have read in the press have nothing to do with reality,” and insisting the adenovirus vector used in Sputnik V was not able to replicate.

But it’s not the first time such an issue has occurred.

Earlier this month, Slovakia also said it had concerns over the composition of Sputnik V vaccines it had imported, saying they did not match the samples that were used in clinical studies.

In a blog post for Science Magazine, American chemist Derek Lowe wrote: “This sort of thing calls into question the entire manufacturing and quality control process, and I can see why the Brazilian regulators are concerned.”

He added that the response from Sputnik V’s makers was not adequate.

“Step up and act like responsible drug developers: address the issues directly, with transparency, and work to find a solution,” said Lowe.