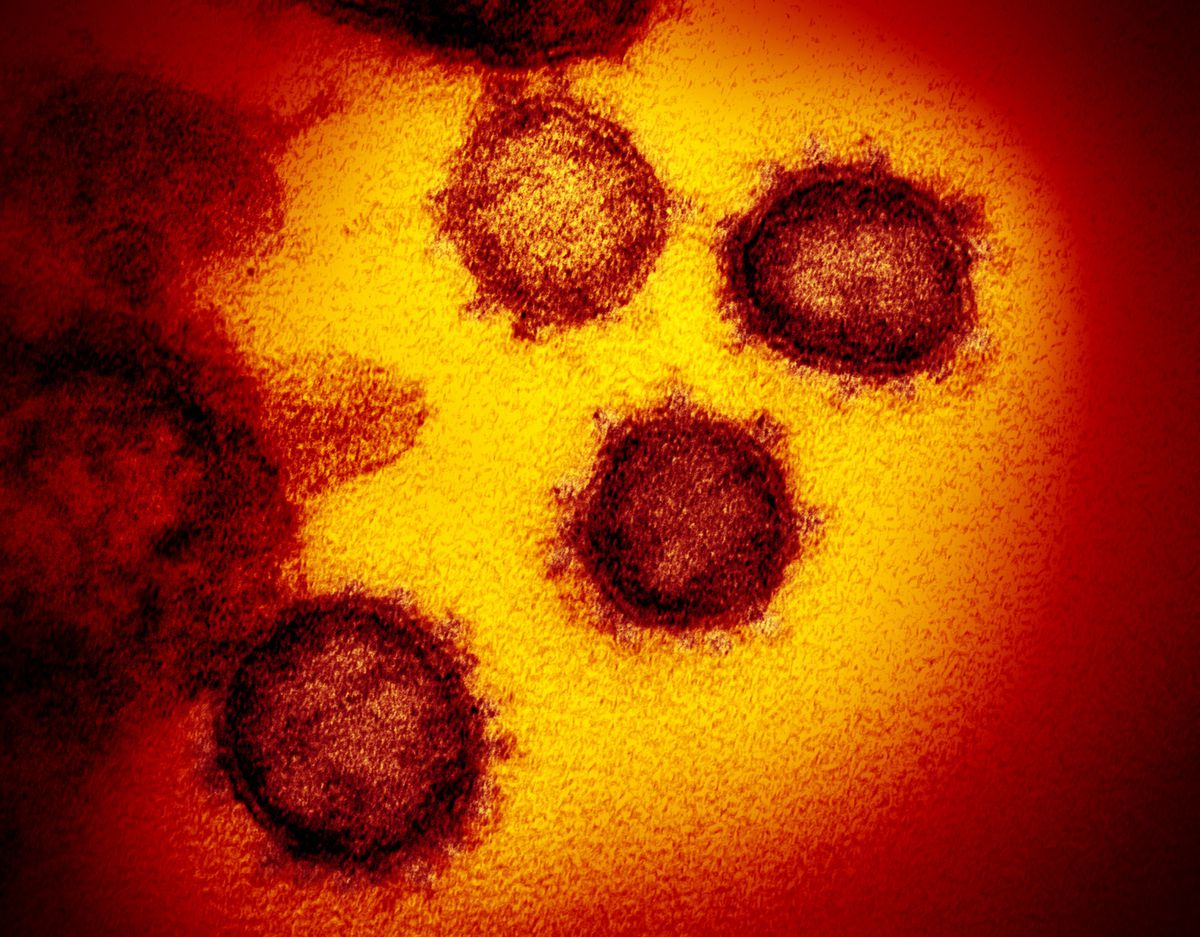 We’re making this important information available without a subscription as a public service. But we depend on reader support to do this work. Please consider supporting independent journalism in Alaska, at just $1.99 for the first month of your subscription.

A slight increase in the daily case rate since March has somewhat plateaued. However, most regions in the state are still in the highest alert category based on their current per capita rate of infection, and health officials continue to encourage Alaskans to wear face coverings in public, avoid large gatherings, wash their hands frequently and get vaccinated against COVID-19 to prevent further spread.

By Thursday, there were 54 people with confirmed or suspected cases of COVID-19 in hospitals throughout the state, far below a peak in late 2020 but slightly up compared to recent days.

By Thursday, 308,040 people — about half of all Alaskans eligible for a shot — had received at least their first dose. At least 261,074 people — about 44% of Alaskans 16 and older — were considered fully vaccinated, according to the state’s vaccine monitoring dashboard.

Alaska in January led the country in per capita vaccinations, but has now fallen to 22nd place among all 50 states and Washington, D.C., according to data from the U.S. Centers for Disease Control and Prevention.

Of the 158 cases reported among Alaska residents on Thursday, there were 49 in Anchorage plus six in Eagle River; 34 in Fairbanks; 20 in Wasilla; 16 in North Pole; nine in Palmer; four in Soldotna; two in Kodiak; two in Ketchikan; one in Kenai; one in Seward; one in Sterling; one in Delta Junction; one in Houston; one in Utqiagvik; one in Juneau; one in Unalaska; and one in Chevak.

There were also three new cases among nonresidents: one in Wasilla, one in Juneau and one in an unidentified region of the state.

While people might get tested more than once, each case reported by the state health department represents only one person.

The state’s data doesn’t specify whether people testing positive for COVID-19 have symptoms. More than half of the nation’s infections are transmitted from asymptomatic people, according to CDC estimates.

Of all the tests conducted over the past week, 2.8% came back positive.