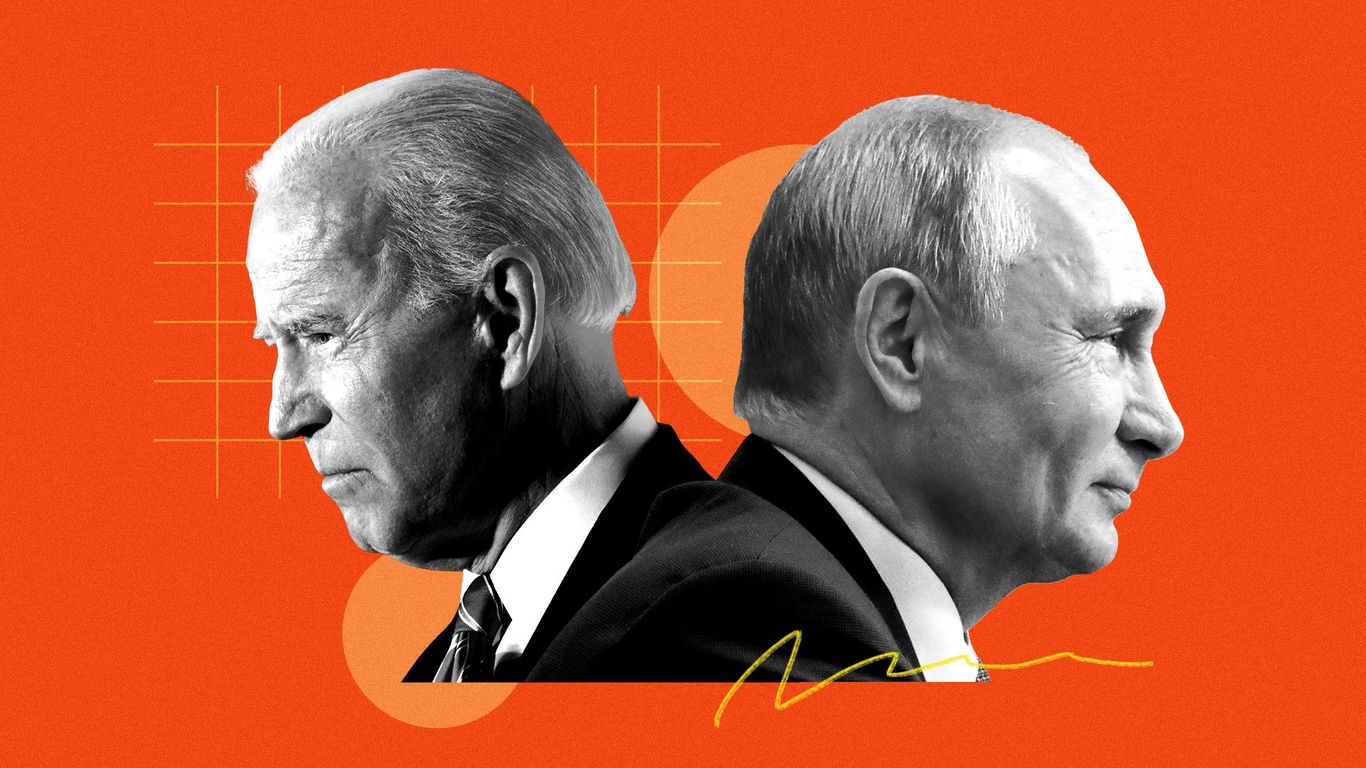 Senators from both parties tell Axios they generally approve the idea of a summit between President Biden and Russian leader Vladimir Putin but oppose any reset of relations between Washington and Moscow.

Why it matters: The Biden-Putin relationship is off to a contentious start following U.S. sanctions over Russia’s election interference and cyberattacks, Russia’s military buildup in Ukraine — and Biden’s characterization of Putin as a “killer.”

It seems increasingly likely Biden will sit down with Putin sometime after the G-7 summit, being held in the United Kingdom in June. It will be the president’s first overseas trip since taking office.

The jailing of Kremlin critic Alexei Navalny and the construction of Russia’s Nord Stream 2 gas pipeline to Europe also add to the urgency and volatility of any summit agenda.

Nonetheless, other senators were more cautious.

Sen. Bob Menendez (D-N.J.), chairman of the Senate Foreign Relations Committee, told Axios he trusted Biden to handle the summit effectively even if he didn’t hold out high hopes.