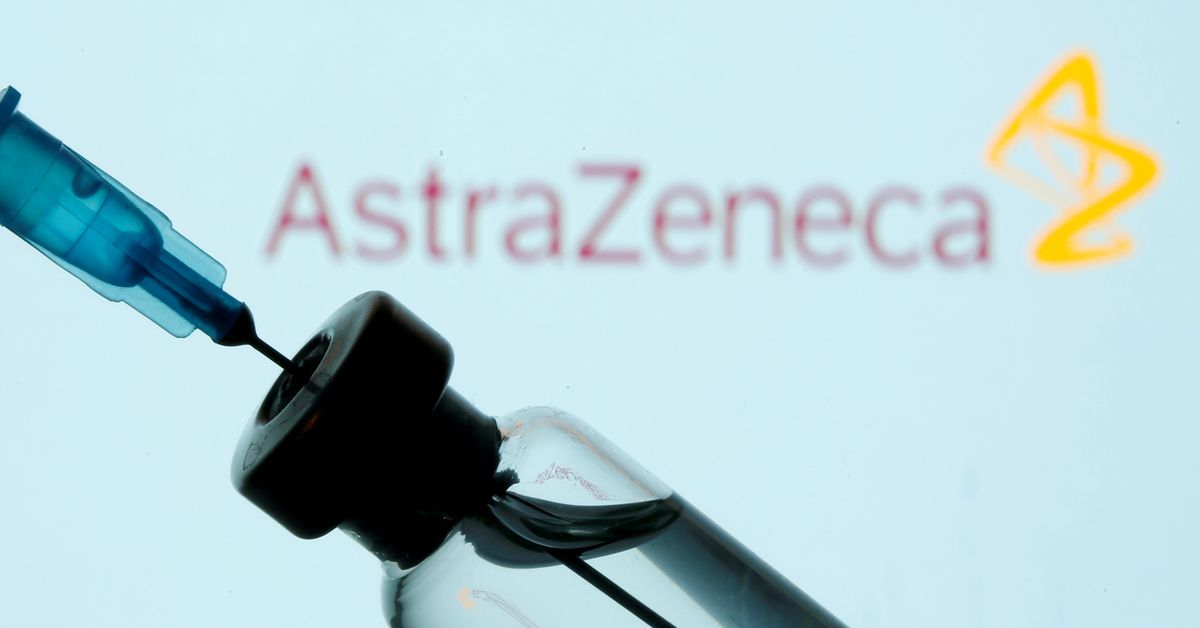 A vial and sryinge are seen in front of a displayed AstraZeneca logo in this illustration taken January 11, 2021. REUTERS/Dado Ruvic/Illustration

AstraZeneca (AZN.L) is working as fast as possible to compile data on its COVID-19 vaccine to apply for U.S. approval but the dataset is very big, executives said on Friday as the drugmaker faces delays to its submission.

“There’s a lot more data than just a Phase III study and so we’re working as fast as we can to pull it all together and submit,” said Mene Pangalos, executive vice president of BioPharmaceuticals R&D at AstraZeneca.

Chief executive Pascal Soriot said in a briefing following the release of first-quarter results there was nothing wrong with the data, but the dataset was very big.

Soriot said the company still expected to hit output of 200 million doses of the vaccine this month.