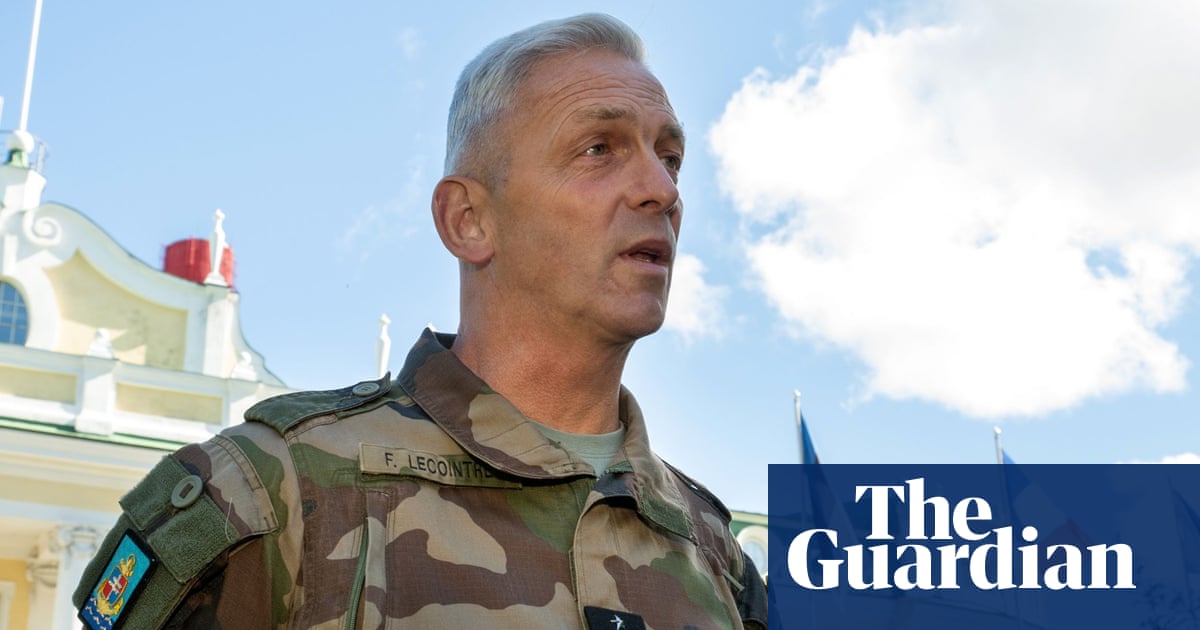 At least 18 soldiers who signed an open letter warning of the risk of “civil war” in France and the need to fight the “perils” of “Islamism” and “anti-racism” are to face military sanctions, amid a bitter row between the government and the far-right.

The open letter, published by rightwing magazine Valeurs Actuelles, warned of the “dangers” of “Islamism and the hordes from the banlieue” and accused anti-racism groups of creating “hatred between communities” with their support for tearing down statues of French figures from colonial times.

The letter – signed by at least 18 soldiers, including four officers, and a number of retired military figures, – said “lax” government policies would result in chaos, requiring “the intervention of our comrades on active duty in a perilous mission of protection of our civilisational values”.

The armed forces chief of staff, Gen François Lecointre, said each soldier would go before a senior military council and could be “de-listed” or “put into immediate retirement”. Hervé Grandjean, the defence ministry spokesman, said on Thursday that by “openly criticising the government or appealing to comrades to take up arms on national territory”, the signatories had clearly broken military rules.

The letter sparked fury from the French government as the far-right leader Marine Le Pen said she understood the sentiments and called on the signatories to support her politics and her bid for the French presidency in 2022.

With a Harris Interactive poll on Thursday for LCI TV showing that 58% of French people agreed with the sentiments in the letter, the tone was set for an increasingly bitter political debate a year before the 2022 election.

Le Pen has launched her presidential bid and extensive media campaign far ahead of candidates on the mainstream right and left, who are yet to be decided. Polls currently show her making it to the final run-off against Emmanuel Macron, who beat her in 2017 on a centrist manifesto.

The government used the row to attack Le Pen, who has spent a decade attempting to “detoxify” the image of the far-right party and significantly broaden its support base. The government said that by courting the signatories of the letter Le Pen had revealed herself as a dangerous figure, unchanged from the party’s jackbooted reputation under her father, the ex-paratrooper Jean-Marie Le Pen.

The interior minister, Gérard Darmanin, said that Marine Le Pen had clearly kept her father’s “taste” for the sound of marching boots.

Le Pen first gave a written response to the signatories of the open letter saying: “I invite you to join us in taking part in the coming battle, which is the battle of France.”

This sparked criticism from both left and right and was described by the left-wing daily Libération as a “call to sedition”. Le Pen later told France Info radio that while she shared the soldiers’ diagnosis of a country afflicted by “lawless areas, crime, self-hatred and our leaders’ rejection of patriotism” she agreed that “these problems can only be solved by politics”.

Her niece Marion Maréchal, a popular young figure on the far-right, on Thursday said she did not think the open letter was a call to insurrection and added: “I think that we need soldiers in the public debate.”

Government ministers said the signatories were an isolated and irrelevant minority in the military.

The letter was published last week on the 60th anniversary of a failed coup d’état by generals opposed to France granting independence to Algeria.