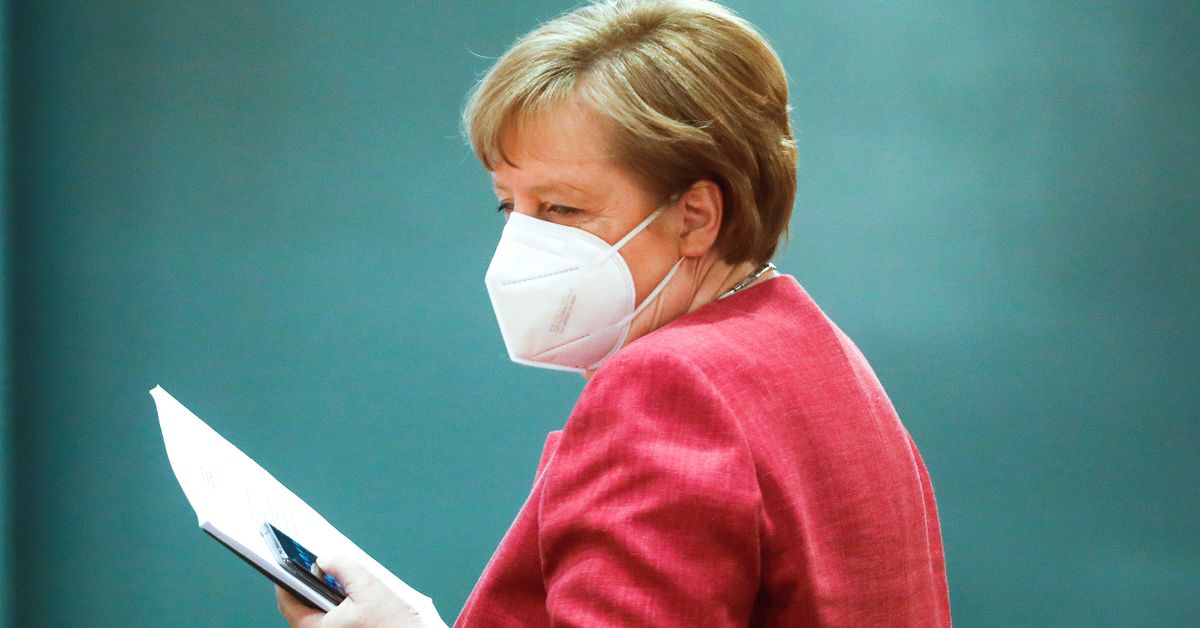 Germany must update its climate law by the end of next year to set out how it will bring carbon emissions down to almost zero by 2050, its top court ruled on Thursday, siding with a young woman who argued rising sea levels would engulf her family farm.

The court concluded that a law passed in 2019 had failed to make sufficient provision for cuts beyond 2030, casting a shadow over a signature achievement of Chancellor Angela Merkel’s final term in office.

“The challenged provisions do violate the freedoms of the complainants, some of whom are still very young,” the court said in a statement. “The provisions irreversibly offload major emission reduction burdens onto periods after 2030.”

Ministers said they would draw up the necessary legislation soon, with Economy Minister Peter Altmaier promising proposals next week.

Among the plaintiffs was Sophie Backsen, 22, daughter of a farming family on the North Sea island of Pellworm, who fears that rising sea levels would engulf her low-lying island, leaving her with no inheritance.

“We are super happy with the court’s decision,” she told a news conference. “Effective climate protection has to be implemented now and not in 10 years’ time, when it’ll be too late.”

The law commits Germany to ensuring that by 2030 carbon dioxide emissions should be at least 55% lower than in 1990, and that almost no carbon dioxide be emitted by 2050.

The challenge was backed by environmental groups including Greenpeace and the Fridays for Future movement inspired by Swedish activist Greta Thunberg.

“The court has handed down a major and significant ruling,” said Altmaier in a tweet. “It is epoch-making for climate protection and the rights of young people. And it creates certainty for the economy.”

The ruling was stark in the obligations it imposed on the government, said Roda Verheyen, a lawyer for the plaintiffs.

“The court focuses on the civil liberties of future generations, saying those rights are being infringed already today,” she said. “This isn’t vague, but a very clear decision about fundamental rights.”

The ruling could also have political repercussions before an election in September that may see the environmentalist Greens participate in government.

Markus Soeder, premier of the southern state of Bavaria, said the ruling offered an opportunity that his conservative bloc should embrace.

“Don’t duck away from this, but tackle it now,” he said, adding the conservatives should set the pace on the issue.

In 2019, the Dutch supreme court also imposed tougher climate change regulation on its government, saying it had done too little to protect the low-lying country’s citizens from threats to their “lives and wellbeing.”