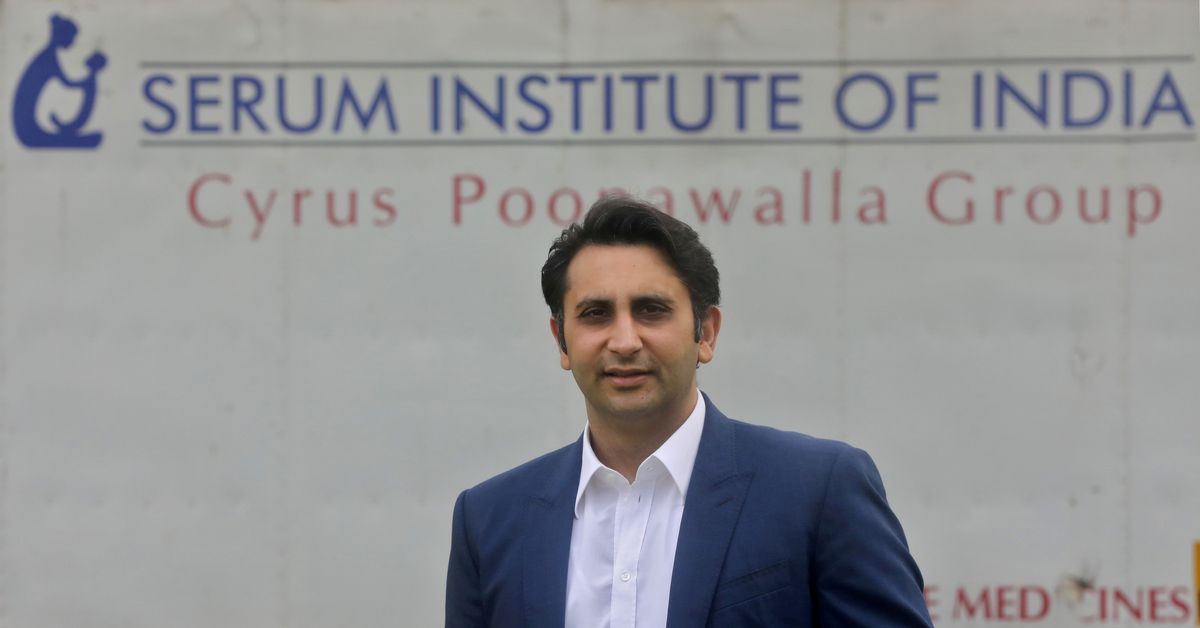 The Serum Institute of India, which manufactures the AstraZeneca (AZN.L) COVID-19 vaccine, is planning to start vaccine production in other countries as it struggles to meet supply commitments, its chief executive officer told The Times.

“There’s going to be an announcement in the next few days,” Adar Poonawalla was quoted as saying by the newspaper in an interview published on Friday.

Poonawalla said last week that the Serum Institute would be able to raise its monthly output to 100 million doses by July, later than a previous timeline of end-May. Several states in India have run out of vaccines against COVID-19. read more

He hoped to increase the Serum Institute’s production capacity from 2.5 billion to 3 billion doses a year within six months, the Times reported, adding that he flew to London before Britain banned travellers from India eight days ago.

Coronavirus cases and deaths have surged in India as the world’s second-most populous country has reported more than 300,000 new infections daily for nine consecutive days, hitting another global record of 386,452 on Friday. read more

The surge has led to a public health crisis and forced the government to seek oxygen, medicines and other essentials from abroad.

The nation’s coronavirus cases may peak between May 3-5, according to scientists advising the government. read more

Some health experts said India became complacent when new cases were running at about 10,000 a day and the novel coronavirus seemed to be under control. Authorities lifted restrictions, allowing the resumption of large festivals and political rallies.