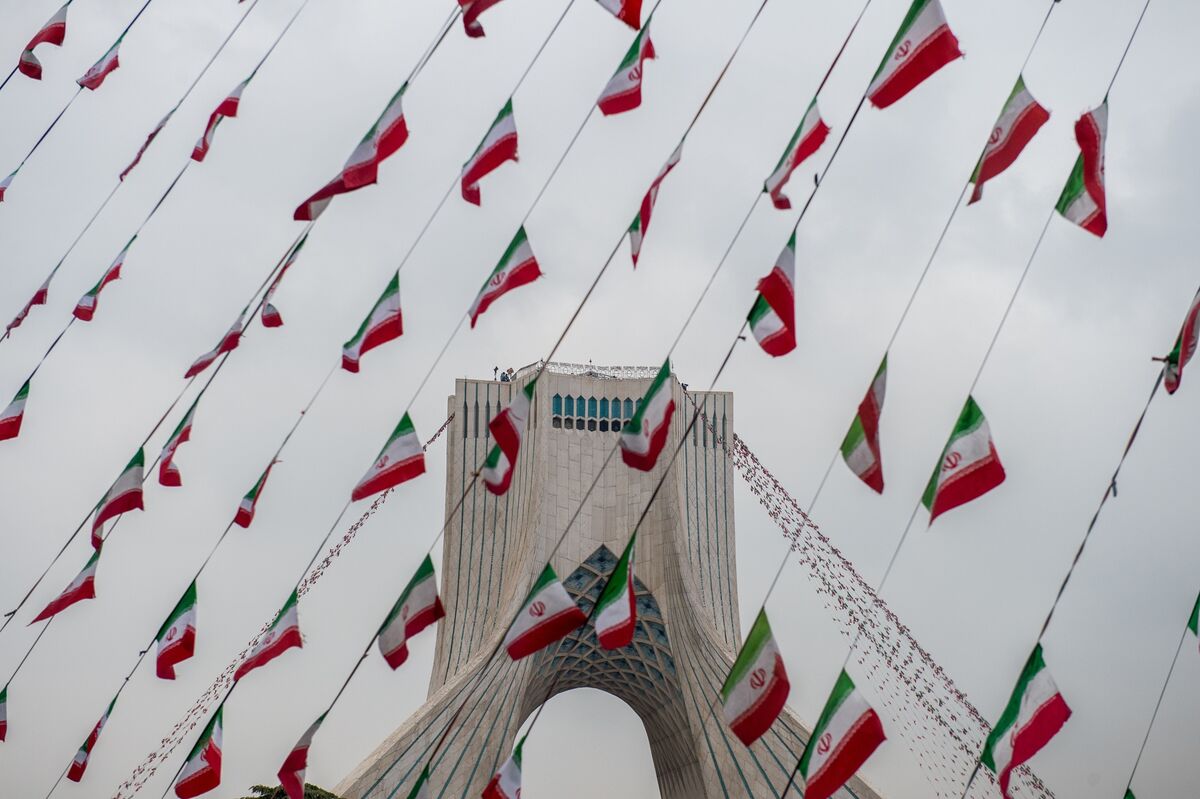 Iran said it reached an agreement with parties to the 2015 nuclear deal for the Biden administration to lift a raft of economic sanctions that could propel talks aimed at restoring the historic accord.

Speaking to reporters on the sidelines of the negotiations in Vienna on Saturday, Iran’s Deputy Foreign Minister Abbas Araghchi said there was an “agreement in place” over lifting sanctions on “most individuals” and on Iran’s energy, autos, financial, insurance and ports sectors, adding that negotiations were “ongoing” on penalties that apply to other individuals.

He gave no additional details, and U.S. officials attending the talks in Vienna didn’t immediately comment. The U.S. isn’t negotiating directly with Iran, but is participating in the discussions led by the other parties to the treaty.

One European official sounded a more cautious note, saying that much was still needed to reach a deal and that there was little time left.

The official said they’d hoped more progress could have been made over the past week, and that an understanding has yet to be reached on the most critical points. The official asked not to be named because of the sensitivity of the matter.

“Talks have reached a level of maturity, in terms of both contentious issues as well as points over which there’s agreement,” Araghchi said, according to Fars. An agreement had not yet been reached on U.S. lifting terrorism designations, including those on the Islamic Revolutionary Guard Corps, Iran’s state-run Press TV reported, citing Araghchi.

World powers led by the
European Union, and including Russia and China, are trying to broker an agreement between the U.S. and Iran to revive the landmark accord that former President Donald Trump abandoned in 2018. The Vienna talks are focused on reaching a consensus on how the U.S. will remove hundreds of sanctions from Iran’s economy.

Iran has said that the U.S. must remove all sanctions that the Trump administration imposed on Iran, not just those that come under the terms of the nuclear accord.

Araghchi added that delegates were also working on the details and minutiae of the text of a document that will formalize the U.S.’s return to, and Iran’s full compliance with, the original agreement, which limited Iran’s nuclear program in exchange for sanctions relief.

At which stage the Vienna talks on #JCPOA restoration are? It’s to early to be excited, but we have reasons for cautious and growing optimism. There is no deadline, but participants aim at successful completion of the talks in approximately 3 weeks. Is it realistic? We will see.

Earlier on Saturday, after the latest round of talks ended, Russian envoy Mikhail Ulyanov said that while it was “too early to be excited,” there’d been “indisputable progress,” adding that delegates planned to reconvene at the end of next week after returning to their capitals on Saturday afternoon.

Officials have spent three weeks shuttling back and forth to Vienna, and hope to complete talks and finalize an agreement over the deal by May 22, Ulyanov said. That’s when Iran’s interim nuclear monitoring agreement with the International Atomic Energy Agency expires.

— With assistance by Geraldine Amiel

(Updates with comments from European official in fifth paragraph.)