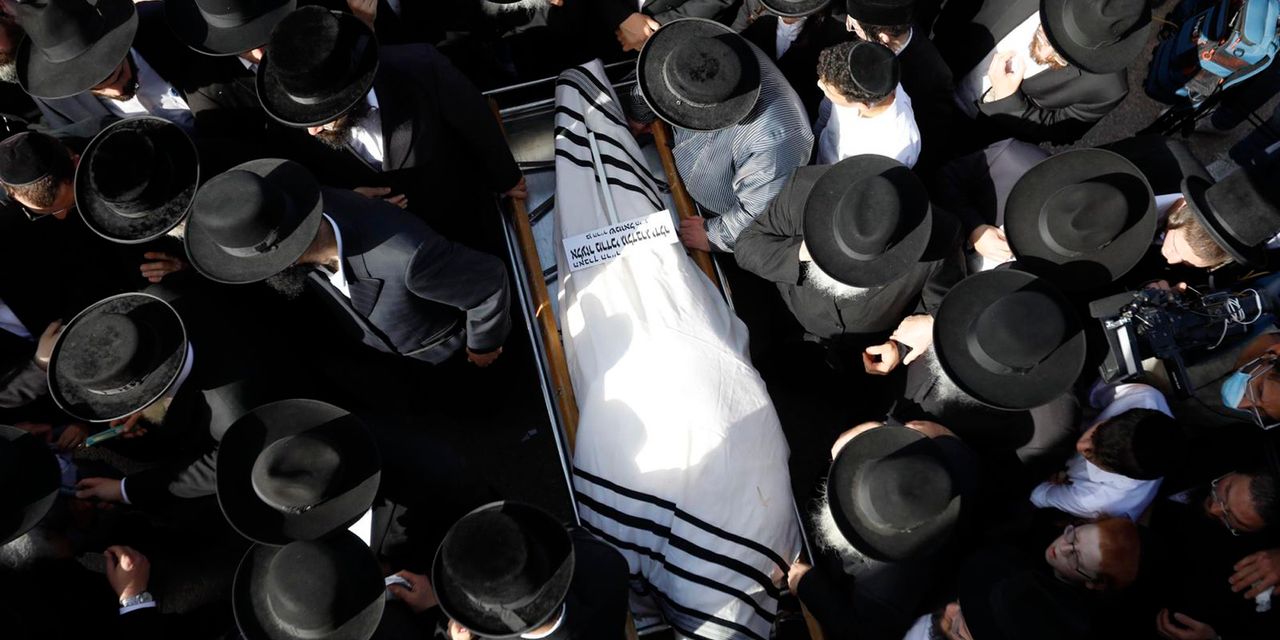 TEL AVIV—Thousands of pilgrims who made their way to Mount Meron in northern Israel this week hoped the religious festival there was a sign that everyday life was getting back to normal. Their government had conducted a successful vaccination program and new Covid-19 infections had waned.

“There was a lot of optimism in the air,” said Amichai Cohen, a rabbi from Tzfat who attended the overnight Lag B’Omer celebrations that commemorate the life of a second-century Jewish mystic, and which were canceled last year because of the pandemic. “This was going to be the first event and many really saw this as the end of a very negative era.”

Instead, Israel is now facing investigations and recriminations after at least 45 people were crushed to death in a stampede at the site in the early hours of Friday, raising questions over whether local authorities were properly equipped to cope with the influx of devotees celebrating not just their faith, but a resumption of everyday life.

The government had tried to impose some caps on the numbers of people gathering at Mount Meron because of coronavirus concerns. Over 100,000 gathered there, organizers estimated.

But health officials complained that there was no clear plan on how to enforce some of the Covid-19 restrictions still in force that were supposed to limit the number of people at some parts of the site and ensure they had vaccination certificates.