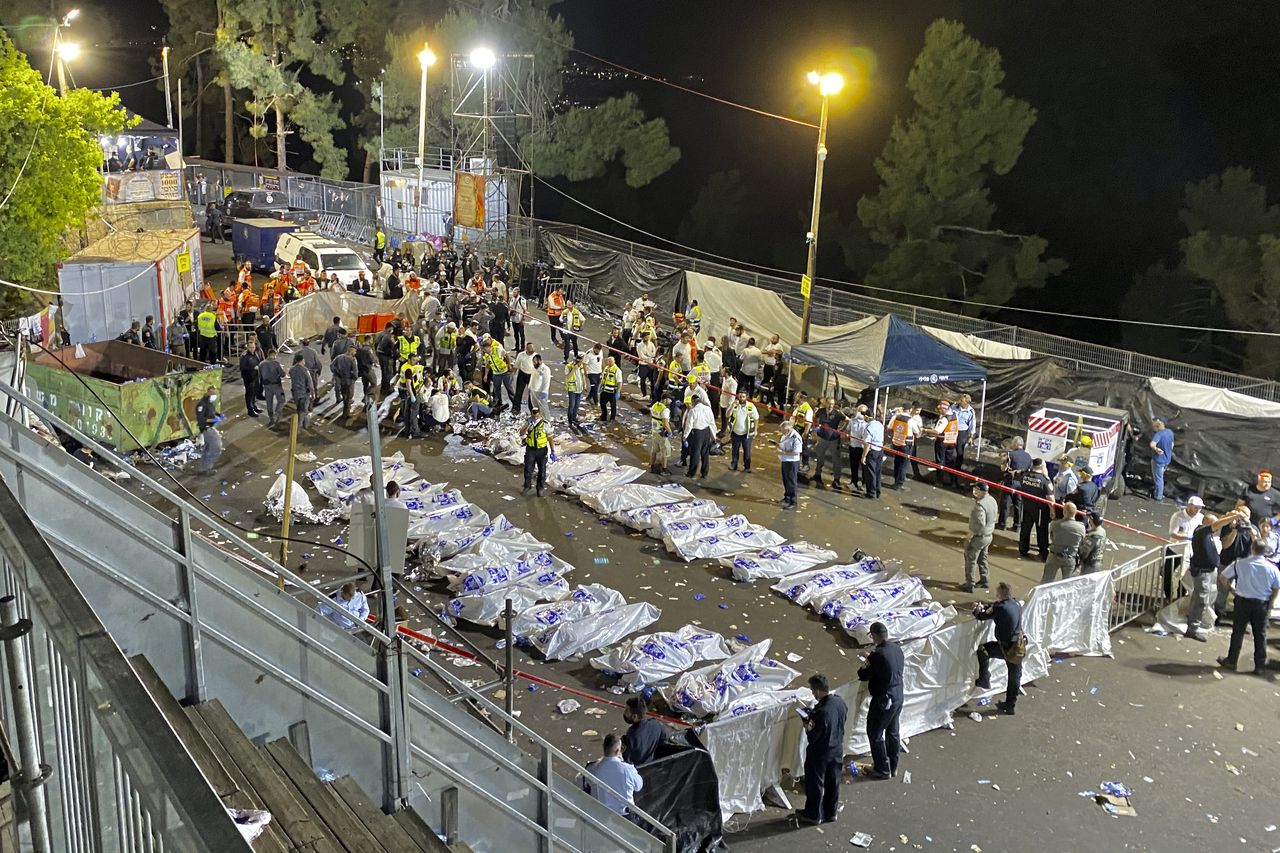 A 19-year-old Bergen County man was among multiple Americans killed in a stampede at a religious celebration in Israel, according to officials.

Donny Morris, of Bergenfield, died in the stampede that broke out late Thursday during festivities for Lag B’Omer held at Mount Meron in northern Israel, reports said. At least 45 people were killed and more than 150 left injured in the catastrophe.

“Along with so many in our community, we are heartbroken by the terrible tragedy at a Lag B’Omer celebration at Mt. Meron in Israel, which reportedly took the lives of at least 45 people, including one of my constituents, Donny Morris from Bergenfield, NJ, of blessed memory,” Rep. Josh Gottheimer said on Twitter.

“May God comfort these families together with all the mourners of Zion and Jerusalem,” the congressman added.

Morris was studying in Israel during a gap year after graduating from Marsha Stern Talmudical Academy in New York City, according to the Jewish Federation of Northern New Jersey.

“Our deepest condolences go to the Morris family. May Donny’s memory only be for a blessing,” the organization said.

“Tammy and I are devastated by the terrible tragedy at Mount Meron during the celebrations of Lag Ba’omer. We are praying for the victims and their families, the injured, and the people of Israel,” Gov. Phil Murphy said in a Twitter post.

Multiple U.S. citizens were among the casualties, a State Department spokesperson confirmed Friday. The U.S. Embassy was working with local authorities and providing support to affected U.S. citizens and their loved ones, the spokesperson said.

“The loss of life among worshipers practicing their faith is heartbreaking,” Biden said in a statement. “We are also working to confirm reports that American citizens may have lost their lives or been wounded during the religious observance of Lag B’Omer.”

“The people of the United States and Israel are bound together by our families, our faiths, and our histories, and we will stand with our friends,” the president said. “Our prayers are with those who were injured and all those who lost loved ones. May their memories be a blessing.”

Lag B’Omer marks the death of a second-century rabbi and is a normally celebratory event for Israel’s Orthodox community. The event attracted about 100,000 people to Mount Meron, the largest religious gathering in Israel since the coronavirus pandemic began.

Netanyahu, who visited the scene, announced a day of mourning Sunday and said authorities would “conduct a thorough, serious and in-depth investigation,” into the tragedy.

Noah Cohen may be reached at ncohen@njadvancemedia.com.