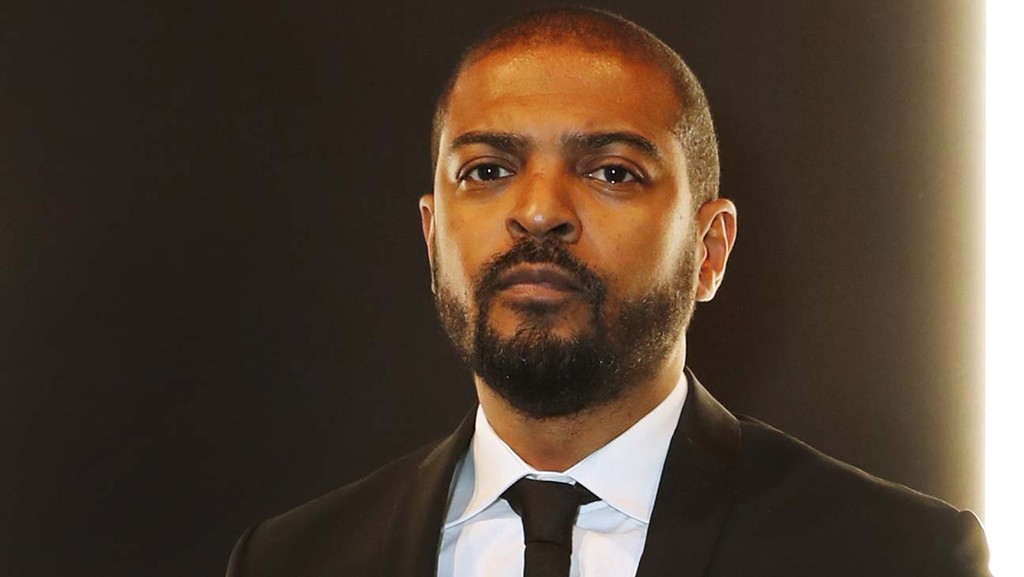 Talent agency CAA has also dropped the embattled ‘Doctor Who’ actor, who in a Friday statement denied “any sexual misconduct or criminal wrongdoing.”

Embattled actor Noel Clarke announced he will seek “professional help” in the wake of sexual misconduct allegations made by 20 women.

“I vehemently deny any sexual misconduct or criminal wrongdoing. Recent reports however have made it clear to me that some of my actions have affected people in ways I did not intend or realise. To those individuals, I am deeply sorry. I will be seeking professional help to educate myself and change for the better,” Clarke said on Friday in a statement obtained by the Associated Press after it was circulated to the British media via the PA news agency.

Clarke’s statement followed sexual misconduct allegations reported in The Guardian on Thursday. The newspaper said it had spoken to 20 women who had worked with Clarke and alleged he had committed acts of sexual harassment, unwanted touching, groping and unprofessional misconduct between 2004 and 2019.

His statement also followed Hollywood talent agency CAA dropping Clarke as a client and BAFTA suspending the Doctor Who actor from its membership. That followed Clarke receiving the Outstanding British Contribution to Cinema trophy from BAFTA during an awards show appearance in London on April 10.

The continuing fallout from The Guardian investigation includes All3Media choosing to suspend Clarke and his business partner Jason Maza from Unstoppable Film and Television while the British TV powerhouse conducts an investigation into the claims of sexual misconduct. “In light of the recent allegations, Noel Clarke and Jason Maza were suspended this morning (Friday) from Unstoppable Film and Television while we look into this matter,” All3Media said in a statement obtained by The Hollywood Reporter.

In 2018, All3Media acquired a stake in Unstoppable Film and TV, the scripted production company led by Clarke and Maza.

Elsewhere, the Comcast-owned pay TV giant Sky paused its work with Clarke on season four of British police drama Bulletproof and any other projects. The CW has also pulled Bulletproof from The CW Seed and its other streaming services.

And ITV announced it will not broadcast the final episode of its miniseries Viewpoint in the U.K. in the wake of allegations against Clarke, its lead star. As an actor and producer, Clarke is also known for appearances in Brotherhood, Star Trek Into Darkness and Mute.

Alex Ritman in London contributed to this story.