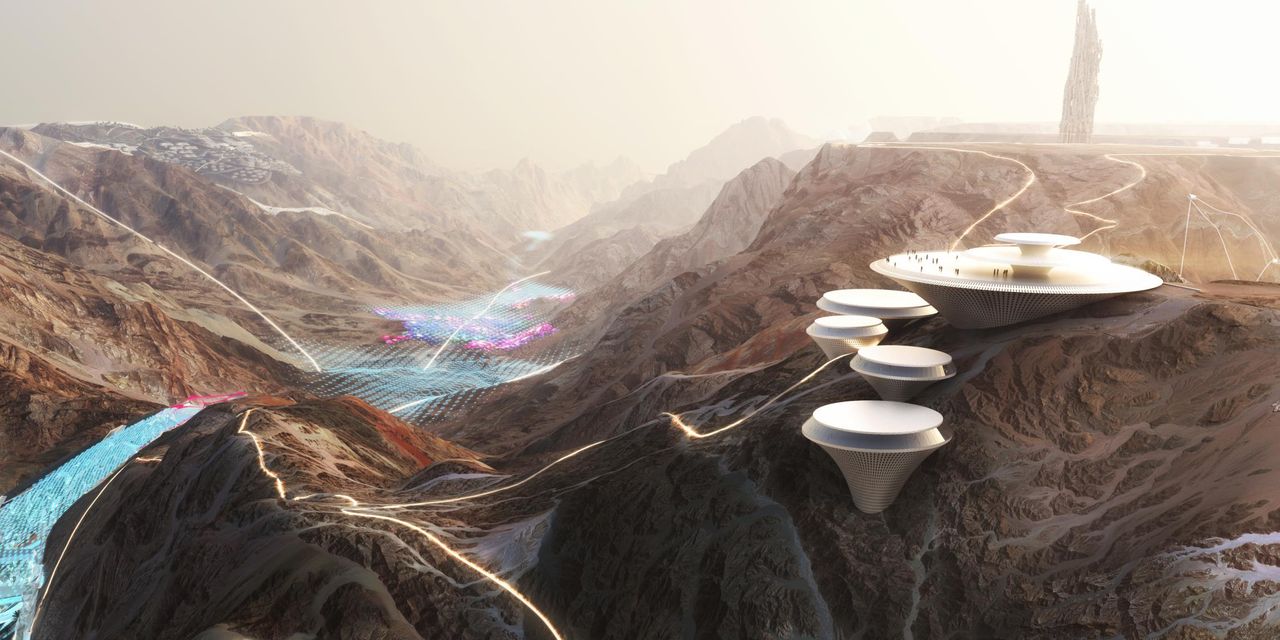 RIYADH—If Saudi Crown Prince Mohammed bin Salman realizes his dream, a $500 billion city-state dubbed Neom will one day rise from the desert, transforming Saudi Arabia by drawing billions of dollars in new investment as the kingdom attempts to reduce its dependence on oil before its crude reserves run dry.

So far, however, Neom has been mired in delays and hit by an exodus of employees who are straining under the weight of the prince’s ambitious vision.

Engineers have struggled with demands to blow a hole a half-mile long and 30 stories high in the side of a mountain, to house a honeycomb of hotels and residences. Another directive to construct 10 palaces, each bigger than a football field, attracted more than 50 different designs, but left staff wondering whether anyone would purchase homes that could list at up to $400 million each, according to a review of the project’s plans and interviews with those who have been involved in Neom’s development.

At one board meeting last December, Prince Mohammed brushed aside urban planners who offered other, simpler plans for a pollution-free city, telling them to think bolder.

“I want to build my pyramids,” he said, according to people familiar with his instructions.