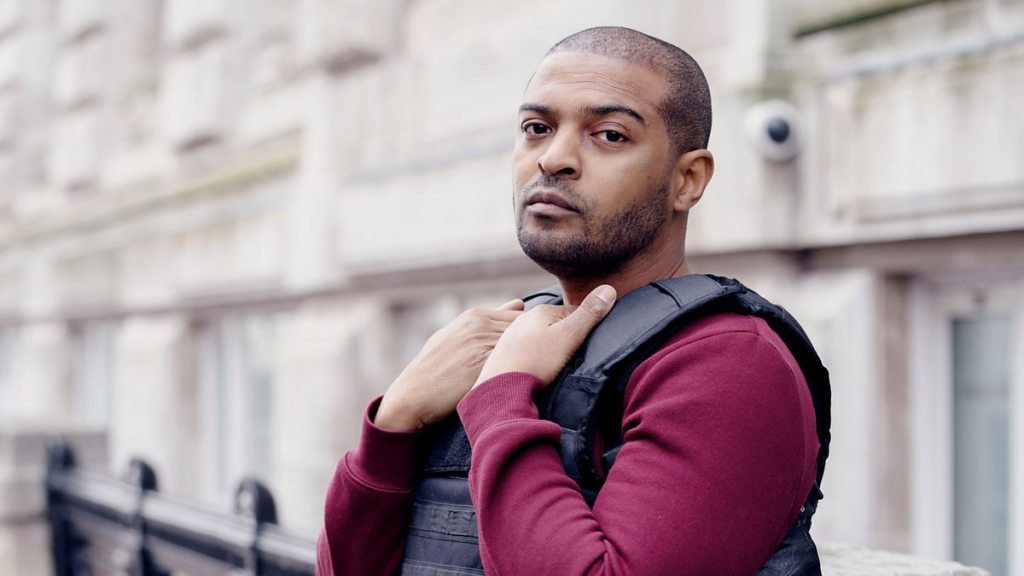 EXCLUSIVE: Comcast-owned Sky has halted all work with Noel Clarke on Season 4 of police drama Bulletproof and other developments after The Guardian published bombshell allegations about the British actor.

A Sky spokesman said: “Sky stands against all forms of sexual harassment and bullying and takes any allegations of this nature extremely seriously. Effective immediately, we have halted Noel Clarke’s involvement in any future Sky productions.”

The UK producer behind the series, Vertigo Films, has also launched an investigation to establish a clearer picture of Clarke’s conduct on Bulletproof, though Sky and Vertigo have not been made aware of any inappropriate behavior.

A Vertigo spokeswoman said: “We are devastated to hear about these allegations and have launched an urgent investigation to find out if any apply to any Vertigo Films productions. Our immediate concern is for any cast or crew who may have had a negative experience on set.

“We have robust procedures in place for reporting incidents, including the ability to raise issues anonymously. And while no issues have been flagged to us, we stand ready to support anyone who has had a negative experience on the show and encourage you to come forward with confidence. Effective immediately, Noel Clarke is removed from any Vertigo Films production.”

The Guardian published a thunderbolt of a story on Thursday night about Clarke, in which 20 women leveled allegations of misconduct against the Bulletproof and Adulthood actor. The deeply reported investigation features various accusations — some from women on the record — about sexual harassment, unwanted touching, taking and sharing sexually explicit pictures and videos, and bullying.

Clarke emphatically denies the allegations and his lawyers sent The Guardian a 29-page letter rebutting every claim bar one, in which he admitted to apologizing to former colleague Helen Atherton for making “numerous” comments about her buttocks.

He told the newspaper: “If anyone who has worked with me has ever felt uncomfortable or disrespected, I sincerely apologise. I vehemently deny any sexual misconduct or wrongdoing and intend to defend myself against these false allegations.”

Though Sky has suspended work with Clarke, Deadline understands that the broadcaster will explore ways of making Season 4 of Bulletproof without the star. It remains early days and it is unlikely to be easy, given Clarke’s camaraderie with Ashley Walters is important to the show’s success.

Sky is not the only UK broadcaster with a decision to make about a Clarke series. ITV faces a more immediate quandary over whether to broadcast tonight the final episode of its five-part crime series Viewpoint, which is headlined by Clarke. Deadline has contacted ITV for comment.

Deadline understands that Viewpoint producer, Banijay-owned Tiger Aspect, was not made aware of any allegations of misconduct during Clarke’s time recording the surveillance series.