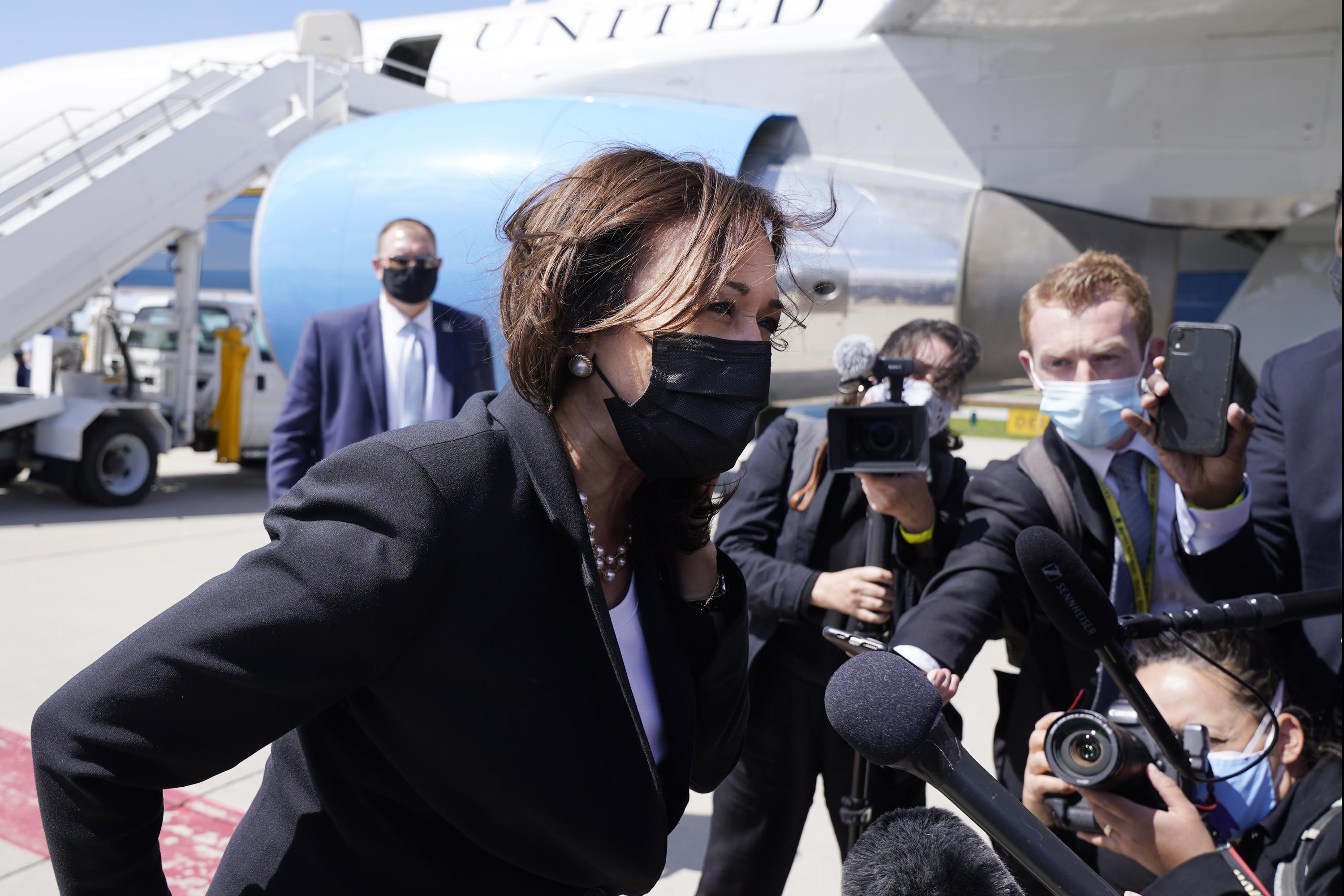 WASHINGTON (AP) — The U.S. will restrict travel from India starting Tuesday, the White House said Friday, citing a devastating rise in COVID-19 cases in the country and the emergence of potentially dangerous variants of the coronavirus.

White House press secretary Jen Psaki said President Joe Biden’s administration made the determination on the advice of the Centers for Disease Control and Prevention.

Biden signed a proclamation barring entry to most foreigners who have been in India in the past 14 days, with exceptions for legal permanent residents, spouses and close family members of U.S. citizens, and some others. He cited the spread of the virus and its variants.

“The CDC advises, based on work by public health and scientific experts, that these variants have characteristics of concern, which may make them more easily transmitted and have the potential for reduced protection afforded by some vaccines,” Biden said in the proclamation.

He said the CDC has concluded that “proactive measures” are needed to protect public health from travelers from India.

With 386,452 new cases, India now has reported more than 18.7 million since the pandemic began, second only to the United States. The Health Ministry on Friday also reported 3,498 deaths in the last 24 hours, bringing the total to 208,330. Experts believe both figures are an undercount.

Biden spoke Monday with Indian Prime Minister Narendra Modi about the growing health crisis and pledged to immediately send assistance. This week, the U.S. began delivering therapeutics, rapid virus tests and oxygen to India, along with some materials needed for India to boost its domestic production of COVID-19 vaccines. Additionally, a CDC team of public health experts was expected to be on the ground soon to help Indian health officials move to slow the spread of the virus.

Vice President Kamila Harris, who is of Indian descent, called the situation in India a “great tragedy” and said she hadn’t spoken to any of her relatives still living there since the news of the travel ban was made public. She emphasized America’s “longstanding, decades-long relationship” with the country in speaking about the U.S. aid to help alleviate some of the crisis there.

“We have a responsibility as the United States, and particularly with people we have partnered with over the years, to step up when people are in a time of need,” she said.

The White House waited on the CDC recommendation before moving to restrict travel, noting that the U.S. already requires negative tests and quarantines for all international travelers. Other restrictions are in place on travel from China, Iran, the European Union, the United Kingdom, Ireland, Brazil and South Africa, which are or have been hotspots for the coronavirus.

There was no immediate comment on the new limits from the State Department, which on Thursday reissued a warning to Americans against traveling to India and said those already in the country should consider leaving by commercial means. That warning was accompanied by a notice that the department was telling the families of all U.S. government employees at its embassy in New Delhi and four consulates in India that they could leave the country at government expense.

U.S. diplomatic facilities in India have not been immune from the pandemic and a handful of local staff have perished from the virus. Several dozen other local and U.S. staffers have been sickened by COVID-19, according to officials who were not authorized to discuss personal matters publicly and spoke on condition of anonymity. The State Department has declined to comment on the number of staff affected, citing security and privacy concerns.

But even as the U.S. boosts pandemic assistance to India and allows some of its diplomatic families to come home, other aspects of the relationship continue unhampered.

Just minutes after the White House released the new travel restrictions, the State Department said it had approved more than $2.4 billion in arms sales to India, which the U.S. believes will be a critical counterbalance to China in the Indo-Pacific region.

The sale includes six Boeing P-8I patrol aircraft and related technology to be used for surveillance. The department said the deal “will support the foreign policy and national security of the United States by helping to strengthen the U.S.-Indian strategic relationship and to improve the security of a major defensive partner, which continues to be an important force for political stability, peace, and economic progress in the Indo-Pacific and South Asia region.”

Sorgente articolo:
US to restrict travel from India over COVID starting Tuesday – The Associated Press