A small band of seven Mexican Zapatistas are planning to mark the 500-year anniversary of Spain’s conquest of their homeland by turning the tables and invading the European country.

The seven will set sail on a homemade wooden boat named “La Montana” on May 3, in an attempt to reach Spain by Aug. 13, the day that the Aztec capital of Tenochtitlan fell to the Spanish conquistadors in 1521.

However, these Zapatistas aren’t out for blood, just peace.

“I declare that from now on this place, currently referred to as ‘Europe’ by those who live here, be called: SLUMIL K´AJXEMK´OP, which means ‘Rebellious Land’ or ‘Land which does not give in nor give up,”  Zapatista leader, Subcomandante Galeano, proclaimed on the site, Enlacezapatista.

“And that is how it will be known by its own people and by others for as long as there is at least someone here who does not surrender, sell out, or give up. If we manage to land and embrace with words those who are in the struggle there, who resist and rebel, then there will be a party with song and dance, and the beat of cumbia and the rhythm of hips will shake distant lands and skies.”

However, according to OddityCentral, La Montana might not be able to dock in Vigo Spain. If so, the seven seafarers will use four wooden canoes to make the return trip to Mexico. 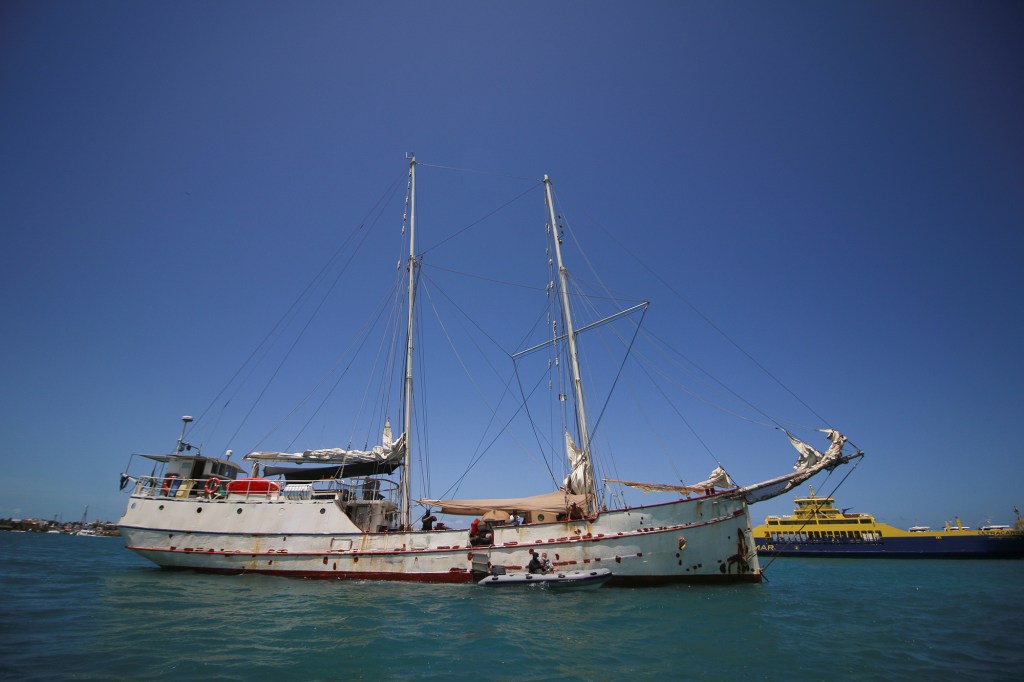 The Mexican Zapatistas will set sail on a wooden boat named “La Montana” in Isla Mujeres, Quintana Roo, Mexico, on May 3. 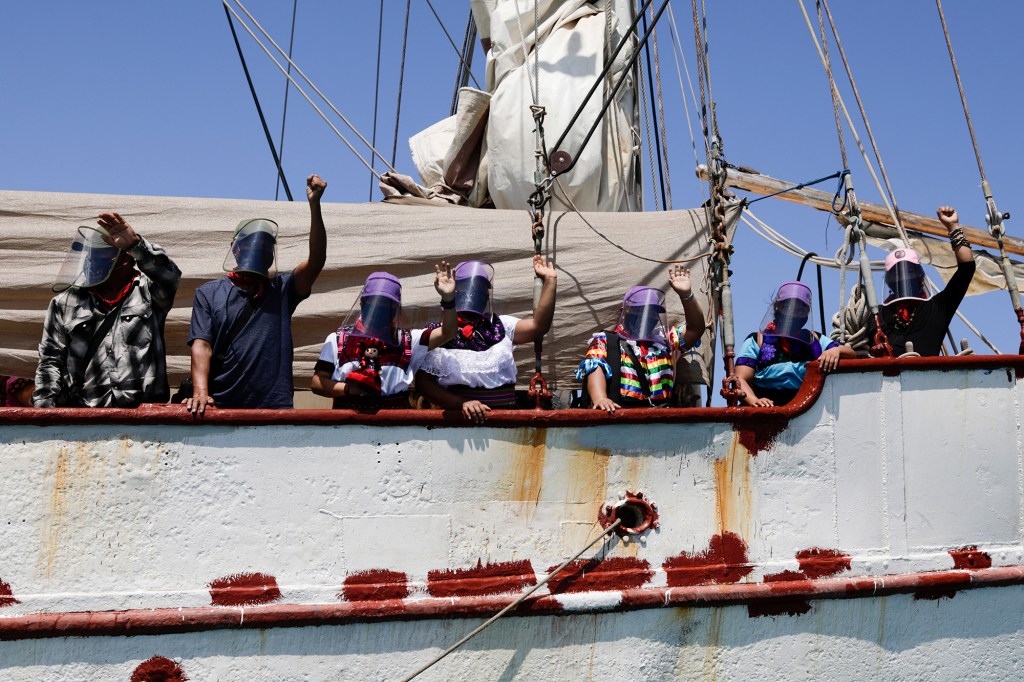 The Mexican Zapatistas might not be able to dock “La Montana” in Vigo, Spain, according to OddityCentral. 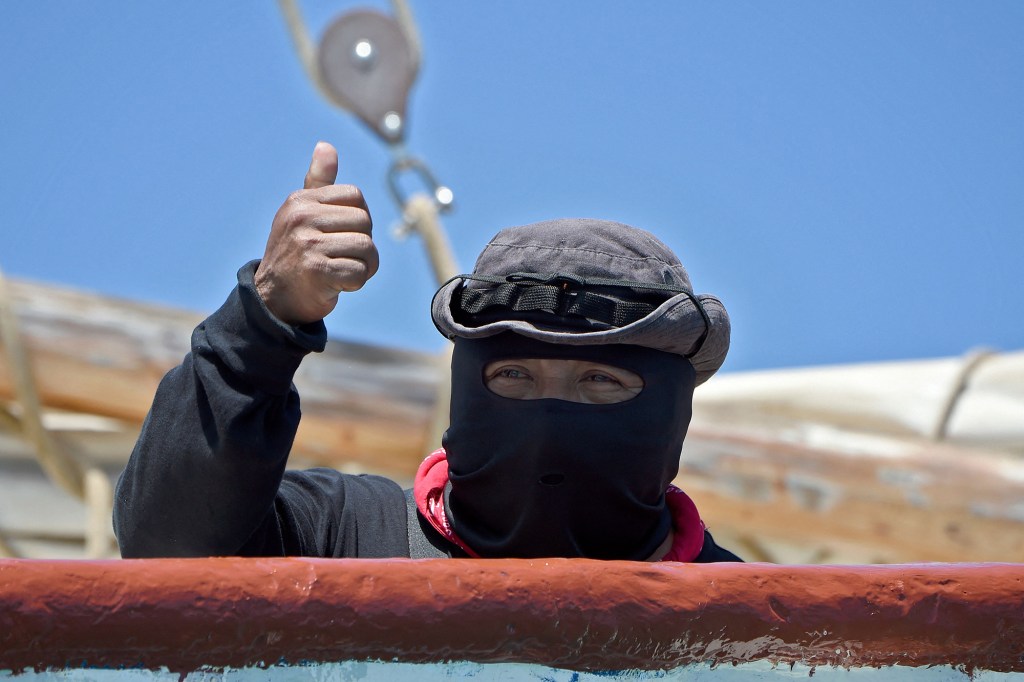 The Mexican Zapatistas hope to reach Spain by Aug. 13, the 500th anniversary of the conquest.

Police have arrested a suspect in a string of vandalism…