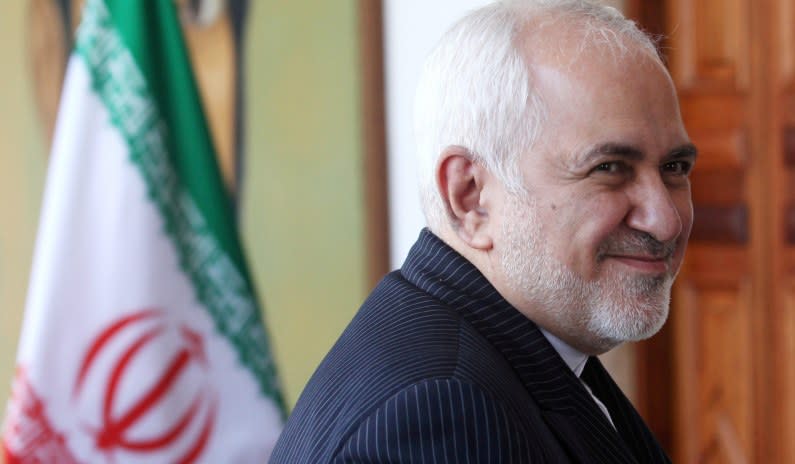 Joel Greenberg says Gaetz ‘involved in sexual activities’ with 17-year-old as Anna Eskamani decries ‘extreme’ bro culture Matt Gaetz has denied all wrongdoing and said he will not resign from Congress. Photograph: Manuel Balce Ceneta/AP A Florida Democrat who released audio of a strange voicemail from Matt Gaetz has called the scandal-hit Republican congressman “one of the most extreme examples of bro culture”, adding: “We can’t hold back in calling out a hostile and dangerous culture for women and girls.” Gaetz is reportedly under investigation for matters including allegedly paying for sex with an underage girl. This week, the Daily Beast obtained a letter in which a former ally said he and Gaetz were “involved in sexual activities” with the 17-year-old. Gaetz has denied all wrongdoing and said he will not resign from Congress. The Florida state representative Anna Eskamani, 30 and from Orlando, was quoted by the Tampa Bay Times in a piece which also reported how senior Republicans refused to comment on Gaetz’s behaviour. In the short voicemail, which Eskamani says was sent on 19 July 2019, the Seminole county tax collector Joel Greenberg says he and Gaetz “were just chatting about you and your lovely qualities”. Gaetz adds: “We think you’re the future of the Democratic party in Florida!” Greenberg then says: “See, I know you’re the future of it, there’s no thinking involved. Anyway, uh, if you get this and you feel like chatting, give me a shout back. Hope you’re well. Hope you had a nice Fourth, later.” Eskamani said she first thought the voicemail was just part of “another day being a woman in politics”, but had released it because she hoped others would step forward with accounts of interactions with Greenberg and Gaetz. Greenberg and Gaetz are now estranged, as the former faces a 33-count indictment including accusations of stalking and sex trafficking. His lawyer has indicated he may be willing to cooperate with federal authorities. Kevin McCarthy, the Republican minority leader in the House, has said he will not take action against Gaetz unless charges are filed. The letter obtained by the Daily Beast was written by Greenberg as he sought help from Roger Stone, a close ally of Donald Trump, in an attempt to secure a pardon before the then president left office. “On more than one occasion,” Greenberg wrote in reference to the 17-year-old girl, “this individual was involved in sexual activities with several of the other girls, the congressman from Florida’s first congressional district and myself. “From time to time, gas money or gifts, rent or partial tuition payments were made to several of these girls, including the individual who was not yet 18. I did see the acts occur firsthand and Venmo transactions, Cash App or other payments were made to these girls on behalf of the congressman.” The website also said it had obtained private messages between Greenberg and Stone. “If I get you $250k in Bitcoin would that help or is this not a financial matter,” the website said Greenberg wrote. “I understand all of this and have taken it into consideration,” Stone was quoted as replying. “I will know more in the next 24 hours. I cannot push too hard because of the nonsense surrounding pardons.” Stone was one of a number of allies and aides pardoned by Trump in December, over charges arising from the investigation of Russian election interference and links between Trump and Moscow. Trump had already commuted Stone’s sentence to more than three years in jail. “I hope you are prepared to wire me $250,000 because I am feeling confident,” the Beast said Stone wrote to Greenberg in January. Stone denied asking for or receiving payment for pursuing a pardon but told the Beast he had told Greenberg to prepare a document explaining his prosecution. Gaetz did not directly comment on the Beast story, instead retweeting a conservative commentator who wrote: “Because we have a totally stupid media, this story has transformed Joel Greenberg into a temporarily credible source because, of all things, he wrote a letter to Roger Stone.”