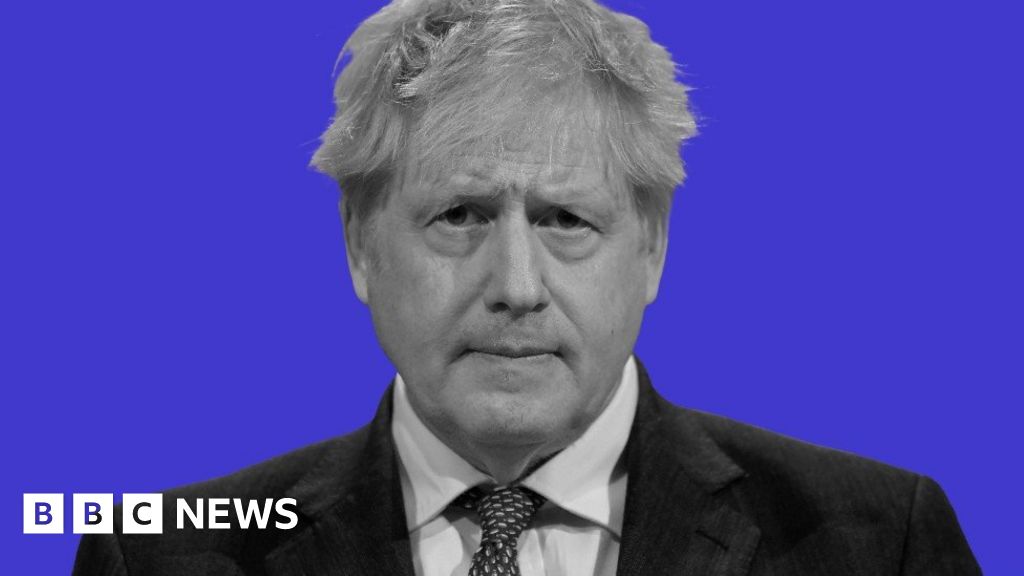 It was Mr Johnson himself who may have coined the analogy, telling friends he was “veering all over the place like a shopping trolley,” over whether to back Leave or Remain, ahead of the Brexit referendum, according to the Sunday Times. He famously wrote two versions of his newspaper column, one backing Leave, the other Remain, arguing through all the options to be completely sure.

Sorgente articolo:
Boris Johnson: What is the PM’s relationship with the truth? – BBC News