Dozens of angry Israelis held a silent protest and vigil for the victims of the Mount Meron stampede in front of the prime minister’s residence Saturday night.

The 45 deaths and 150 injuries resulting from the crush of pilgrims at the religious festival is “a national tragedy that demands personal reckoning,” protesters said.

Groups called for a national investigation committee to probe the officials running the event, The Jerusalem Post reported.

Multiple reports in the Israeli press said that the government took a hands-off approach to the festival planning, choosing not to impose limits on the crowd. It was the largest event in Israel since the country’s successful vaccination campaign allowed life to return to relative normal.

Netanyahu vowed during a visit to the scene of Israel’s worst-ever peacetime disaster the investigation would be “comprehensive, serious and detailed,” the Times of Israel reported. But the paper said he is expected to oppose a national commission. 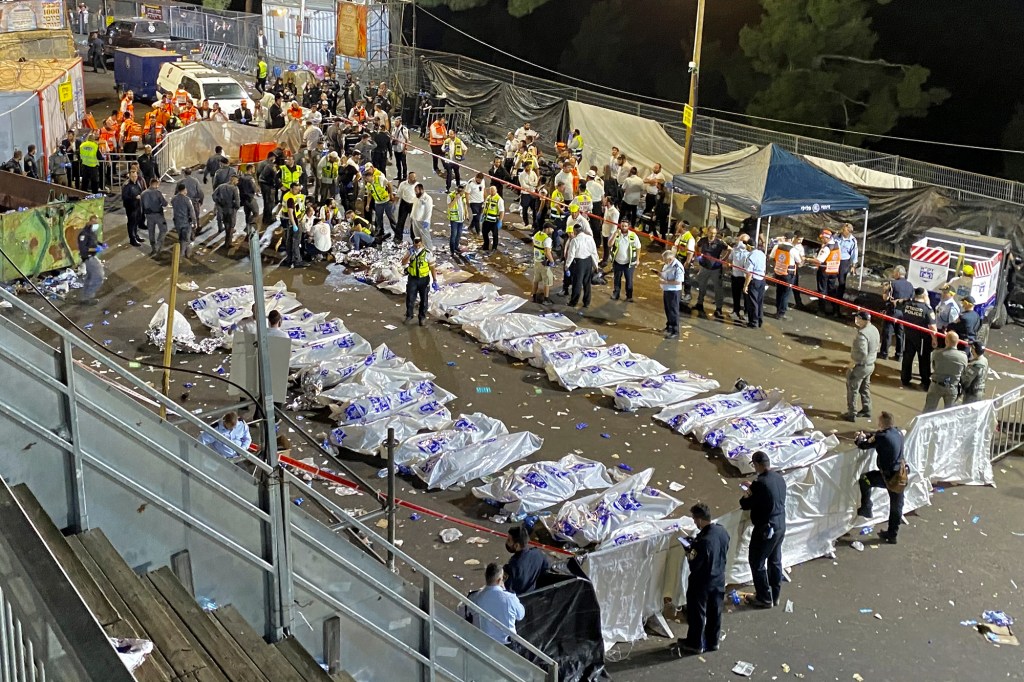 Israeli security officials collect the bodies of victims who died during a stampede in Mt. Meron, Israel on April 30, 2021. 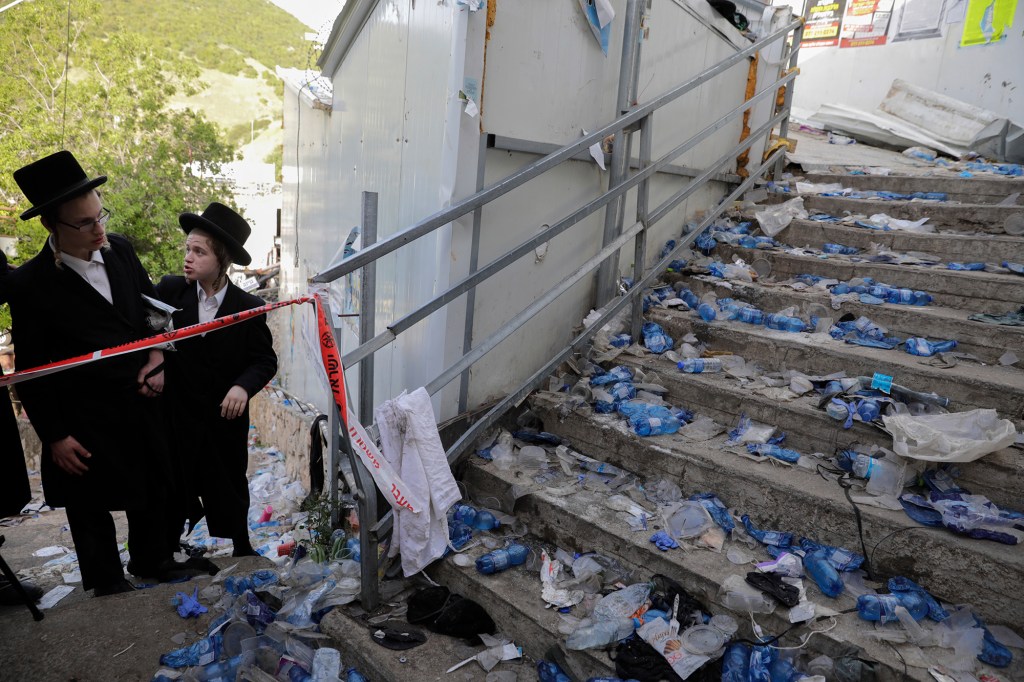 Ultra Orthodox Jews look at the scene where a deadly stampede occurred during a religious festival at Mt. Meron, Israel, on April 30, 2021. 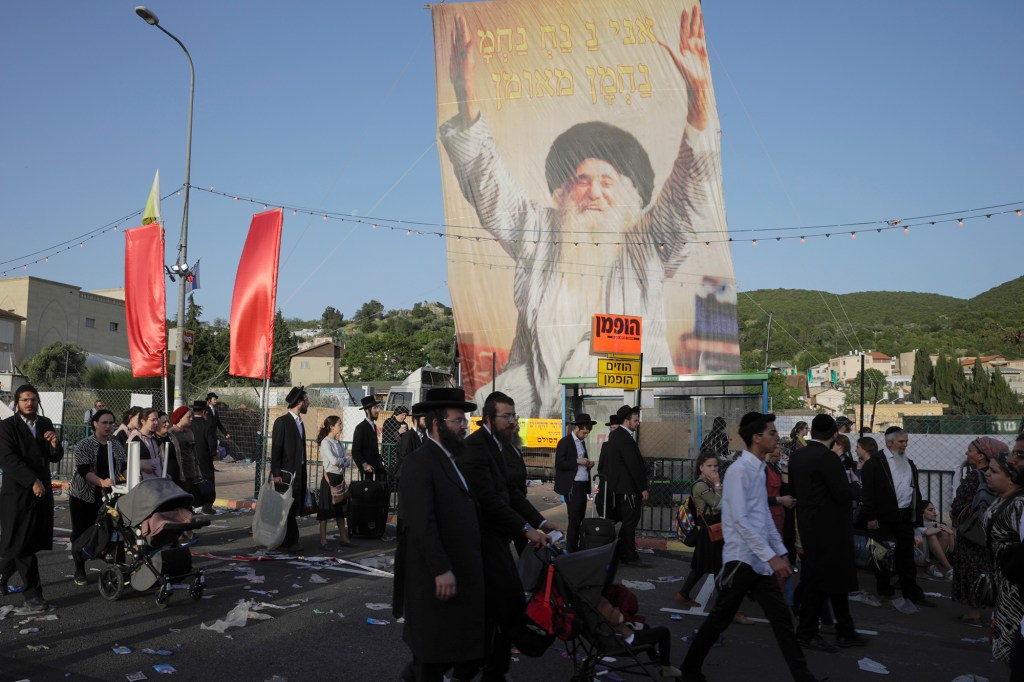 An estimated 100,000 were at the religious Lag Ba’Omer festival Mount Meron, Israel. 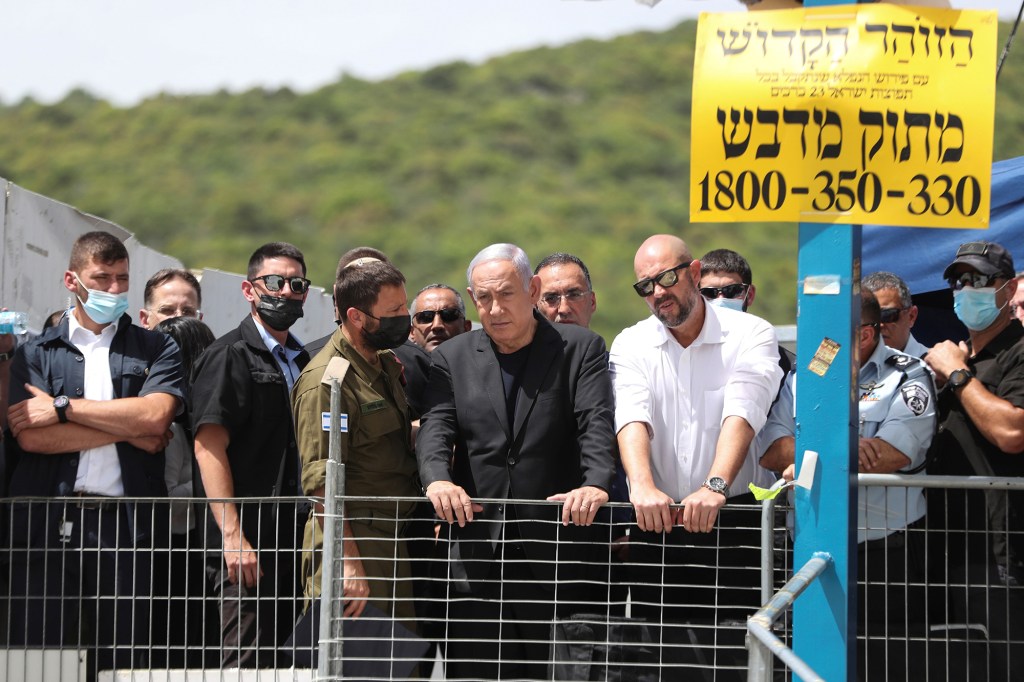 President Joe Biden on Friday laid fresh blame for the…