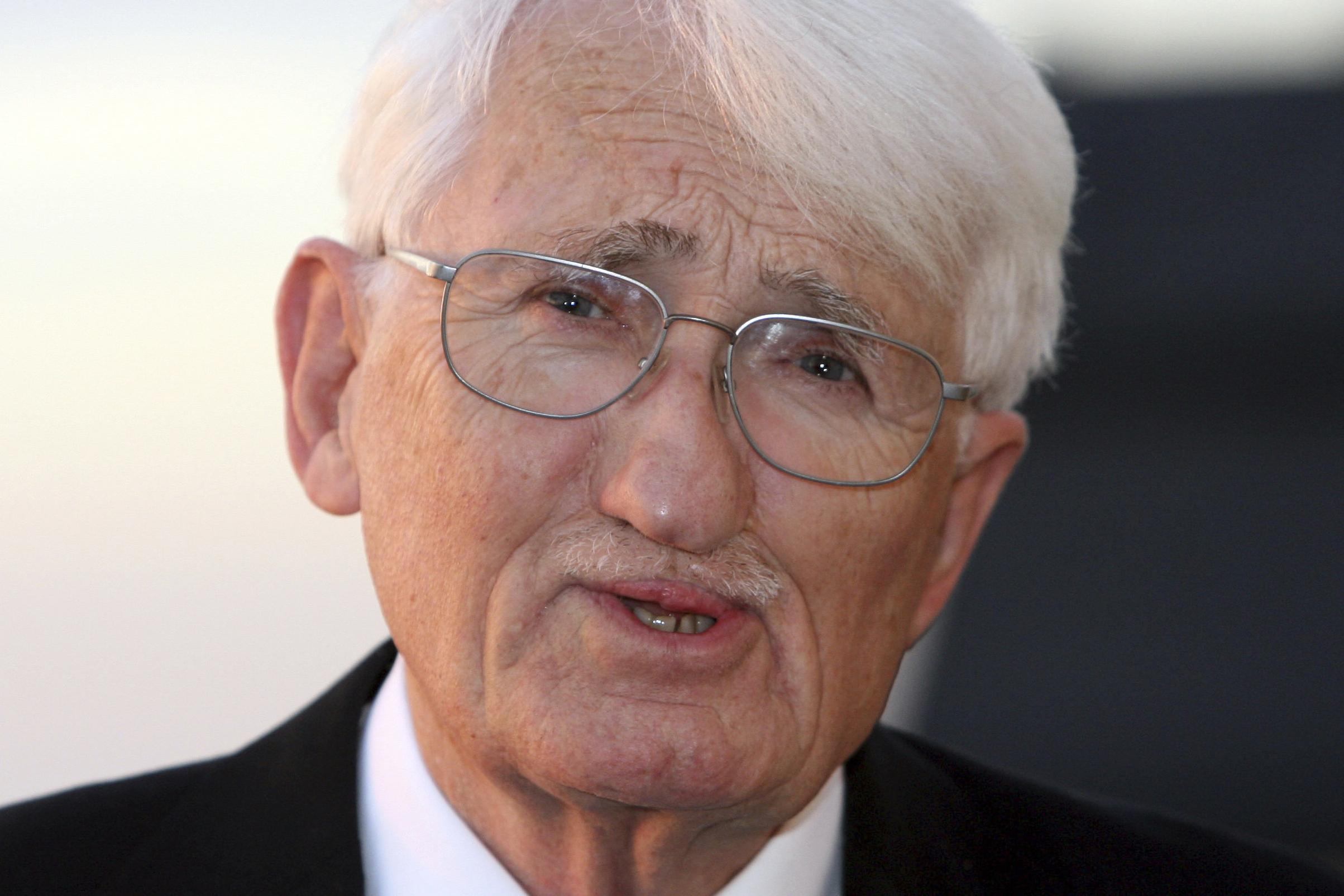 The 91-year-old, who is considered Germany’s most eminent contemporary philosopher, told the German news site Spiegel Online that “I declared my willingness to accept this year’s Sheikh Zayed Book Award. That was a wrong decision, which I correct hereby.”

In the statement, which his publisher Suhrkamp Verlag passed on to Spiegel Online, Habermas added “I didn’t sufficiently make clear to myself the very close connection of the institution, which awards these prizes in Abu Dhabi, with the existing political system there.”

On the homepage of the Zayed Book Award it says Habermas was named “‘Cultural Personality of the Year’ 2021 in recognition of a long career that extends for more than half a century.”