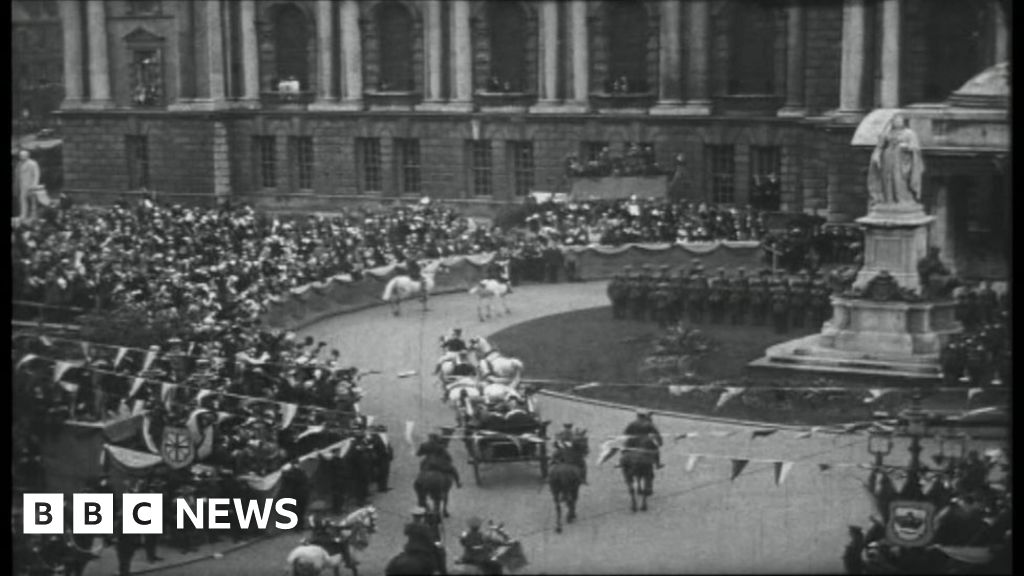 In the end it was 3 May, and for those interested in the minutiae, the confirmation of the date can be found in the London Gazette which chronicles a meeting of the Privy Council on 24 March 1921, attended by King George V, which settled on the early May date.