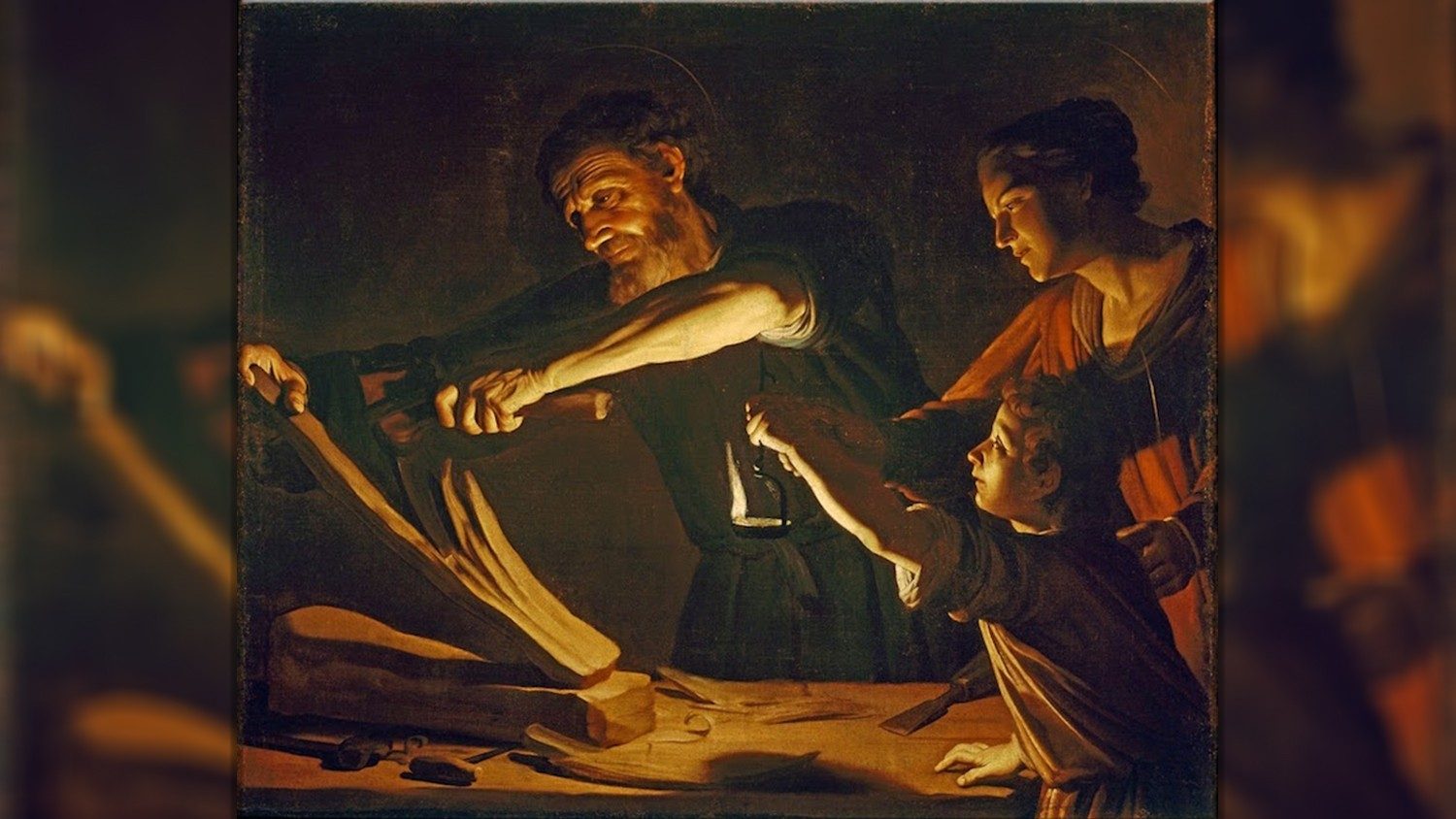 The Vatican Congregation for Divine Worship and the Discipline of the Sacraments on Saturday introduced 7 new invocations to the litany in honour of St. Joseph. The initiative comes during the Year of St. Joseph which Pope Francis declared from 8 December 2020, to 8 December 2021.

In a letter to the presidents of bishops’ conferences around the world, the Secretary of the Congregation, Archbishop Arthur Roche and Undersecretary, Father Corrado Maggioni, SMM, explained the reason behind the move. “On the 150th anniversary of the proclamation of Saint Joseph as Patron of the Universal Church, the Holy Father, Pope Francis, published the Apostolic Letter Patris corde, with the aim ‘to increase our love for this great saint, to encourage us to implore his intercession and to imitate his virtues and his zeal’,” they wrote. “In this light, it appeared opportune to update the Litany in honour of Saint Joseph, approved by the Apostolic See in 1909, by integrating seven new invocations drawn from the interventions of the Popes who have reflected on aspects of the figure of the Patron of the Universal Church.”

The Congregation presented the new invocations to Pope Francis, who approved their integration into the Litany of Saint Joseph.

With these additions, the invocations in the Litany to St. Joseph now rise to 31.

The Congregation said, “It will be the responsibility of the Episcopal Conferences to see to the translation and publication of the Litany in the languages which are within their competency; these translations do not require the confirmation of the Apostolic See.” The Congregation has also allowed the bishops conferences to add other invocations with which St. Joseph is honoured in their countries. “Such additions,” it said, “should be made in the proper place and preserve the literary genre of the Litany.”