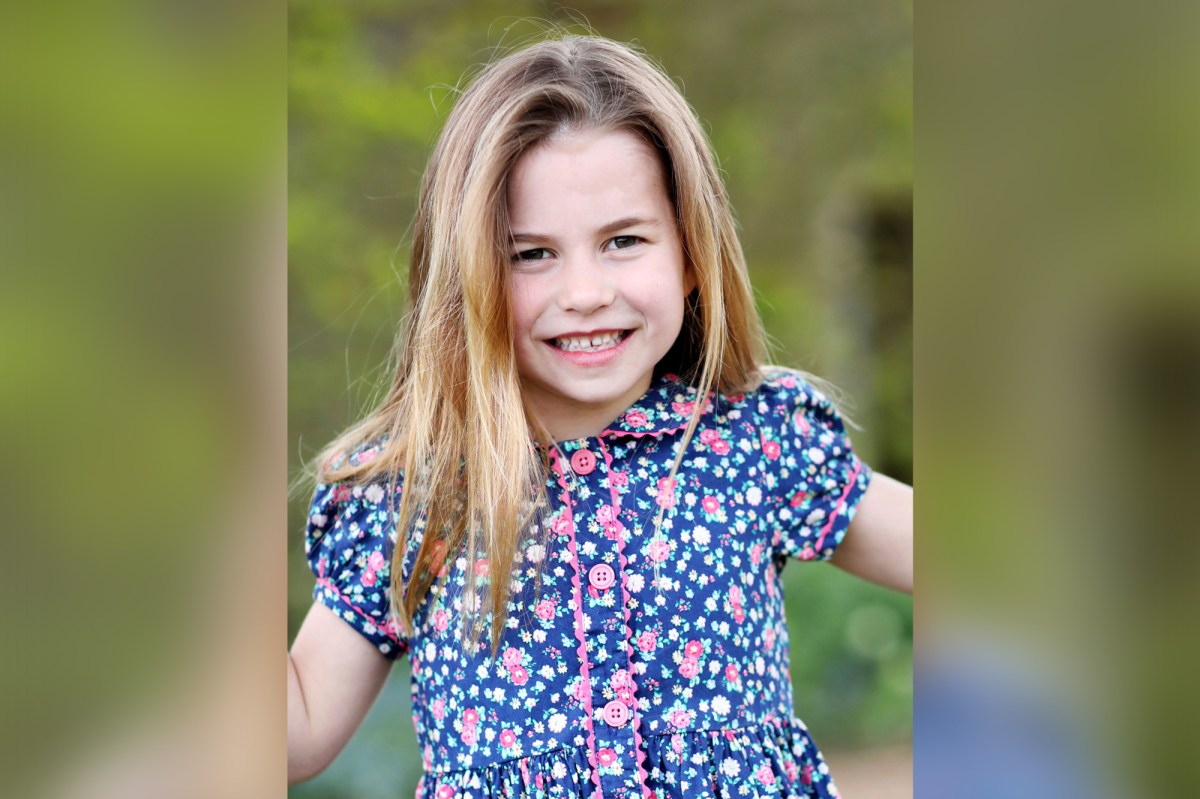 Princess Charlotte is picture perfect in a new snap taken just in time for the young royal’s sixth birthday.

The daughter of Prince William and Kate Middleton, who celebrates her big day May 2, beams in the picture, which was taken by her mom this weekend in Norfolk.

The casual shot shows Charlotte in a blue dress with pink floral detail, and comes just a few days after her parents celebrated their 10th wedding anniversary.

Charlotte, along with brothers Prince George, 7, and Prince Louis, 3, were seen in a recent family video playing outside the family’s weekend home.