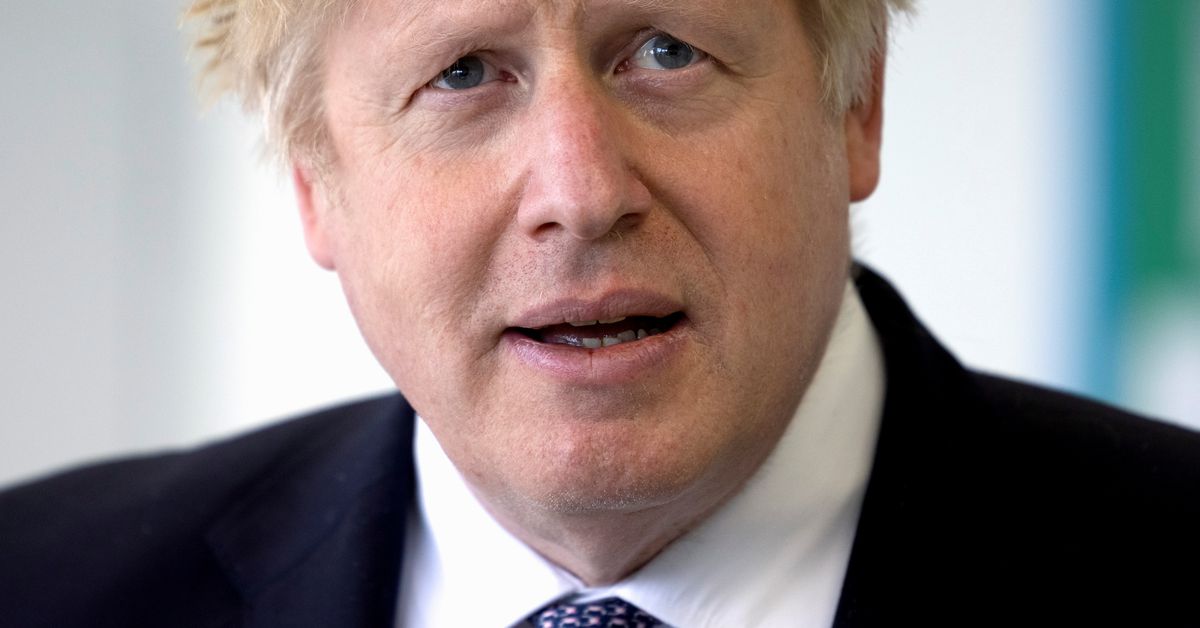 British Prime Minister Boris Johnson faced more allegations on Sunday about his expenditure on the refurbishment of his apartment and on childcare for his young son, which his foreign minister dismissed as baseless gossip.

Johnson has repeatedly weathered gaffes, crises over Brexit and disclosures of his adultery, but the revelation that he and his fiancee, Carrie Symonds, spent lavishly to redecorate their residence with a designer feted by royalty has touched a nerve.

One of the leaders of the 2016 campaign to leave the European Union, Johnson is grappling with a stream of allegations about both his expenditure and the management of his core team at the centre of the British government that opponents say show he is unfit for office.

Johnson has repeatedly said that he paid for the refurbishment of his Downing Street apartment, but the Electoral Commission says it has grounds to suspect an offence has been committed in the funding of the work.

The Sunday Times said the total cost of the work was around 200,000 pounds ($276,000) and that one invoice was settled by a Conservative Party donor directly – a benefit-in-kind that would need to be declared to tax authorities.

The newspaper also reported that a Conservative Party donor had been asked to pay for a nanny for Johnson’s young son, Wilfred.

“I don’t mind paying for leaflets but I resent being asked to pay to literally wipe the prime minister’s baby’s bottom,” the unidentified donor was quoted as saying.

Johnson’s Downing Street office did not address the reported refurbishment costs, but said in a statement: “The Prime Minister has covered the costs of all childcare.”

The Conservative Party declined to comment on the report.

Foreign Secretary Dominic Raab declined to answer directly who initially paid for the work and said he had “no idea” if a donor had been asked to pay for Johnson’s childcare.

“The last issue you asked about is an example of tittle tattle,” Raab told Sky TV. He said Johnson had been “crystal clear” about the expenditure on the refurbishment of the apartment.

Before local elections on Thursday across most of Britain, some opinion surveys show Johnson’s ratings have dipped. His party also faces a parliamentary by-election in Hartlepool, northern England, which the opposition Labour Party has controlled for decades.

Such is uproar over the cost of the Downing Street refurbishment that Johnson last week even expressed his “love” for John Lewis, a retailer adored by millions of British voters.

Tatler magazine had cited an unidentified source as saying the work had improved the apartment after the “John Lewis furniture nightmare” inherited from former Prime Minister Theresa May.