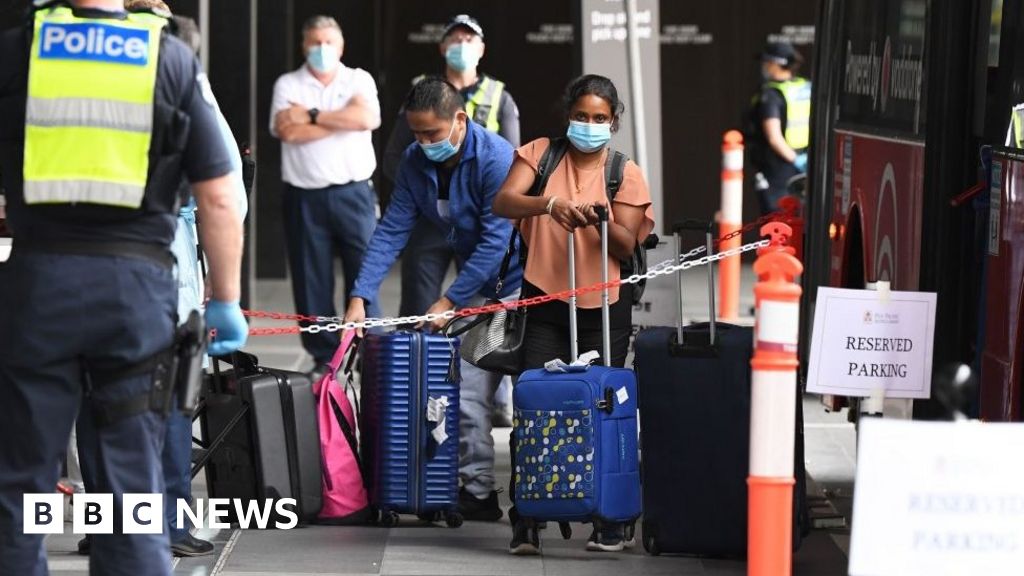 “We didn’t see differential treatment being extended to… the United States, the UK, and any European country even though the rates of infection were very high and the danger of arrivals from those countries was very high,” he told the Sydney Morning Herald newspaper.