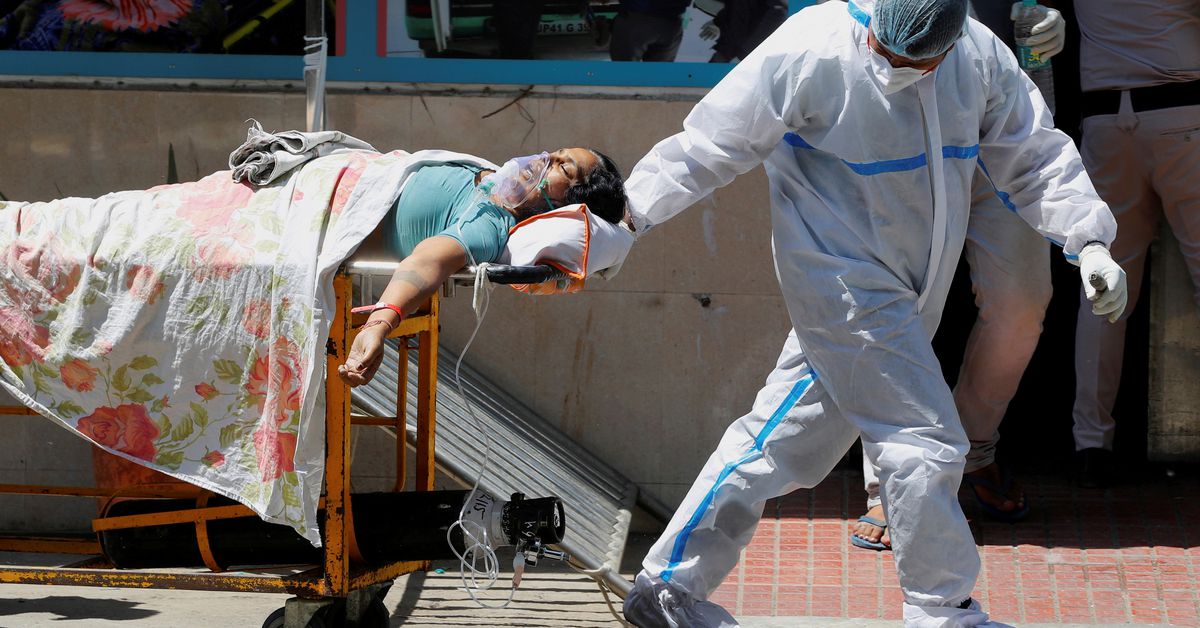 Britain will send another 1,000 ventilators to India, the government said on Sunday, stepping up its support as India’s healthcare system struggles to cope with a huge surge in cases of COVID-19.

The British government had previously agreed to send 600 medical devices, including ventilators and oxygen concentrators.

“This support will help urgently meet some of India’s acute needs, particularly oxygen for patients,” Foreign Secretary Dominic Raab said in a statement. “We are determined to help our Indian friends in their hour of need.”

Other nations, including the United States, Germany and Pakistan, are also providing support as the number of infections daily in India reached 392,488, with a total death toll of over 215,000. read more

The latest support from Britain comes ahead of a call between prime ministers Boris Johnson and Narendra Modi, scheduled for Tuesday, which will look at deepening bilateral ties.

The meeting replaces an in-person visit Johnson was due to make in April, but had to cancel due to the surge in infections.

Modi’s government is reluctant to impose a national lockdown, but nearly 10 Indian states and union territories have imposed some form of restrictions.