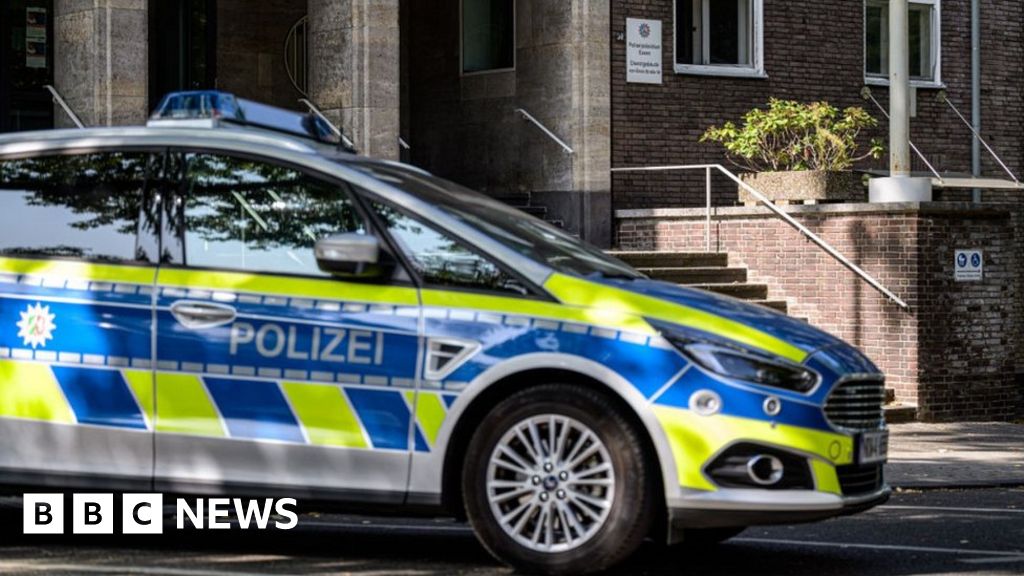 German police say three men detained since mid-April are believed to have run the paedophile network: one aged 40 from Paderborn, one aged 49 from the Munich area and a 58-year-old from north Germany who has been living in South America for several years. He was detained in Paraguay’s Concepción region under an international arrest warrant, and German authorities have asked for his extradition.