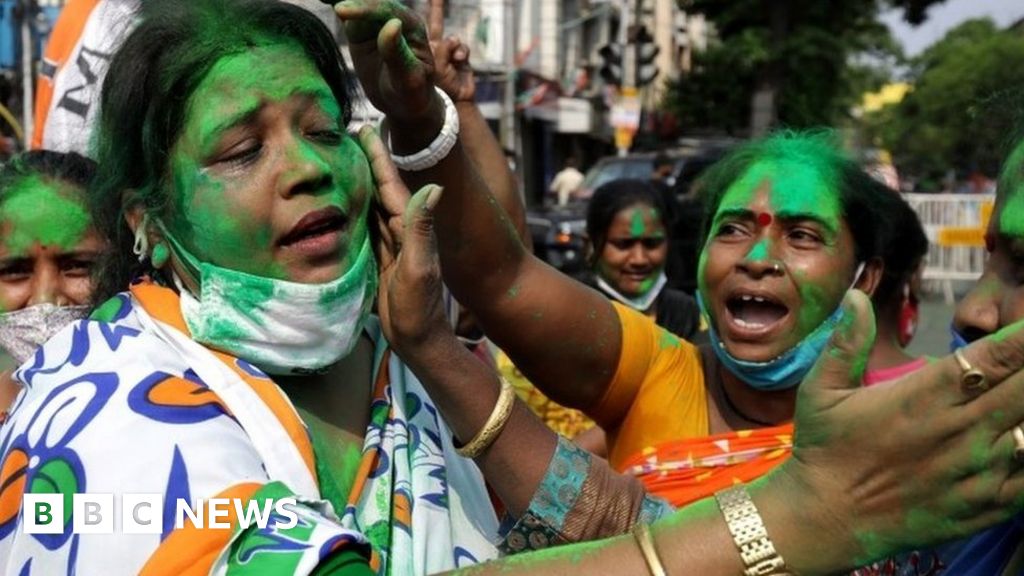 As well as the north-eastern states of West Bengal and Assam, there has been voting in the southern states of Tamil Nadu and Kerala, the South Indian union territory of Puducherry, and local council elections in some parts of Uttar Pradesh in the north and Telangana in the south.