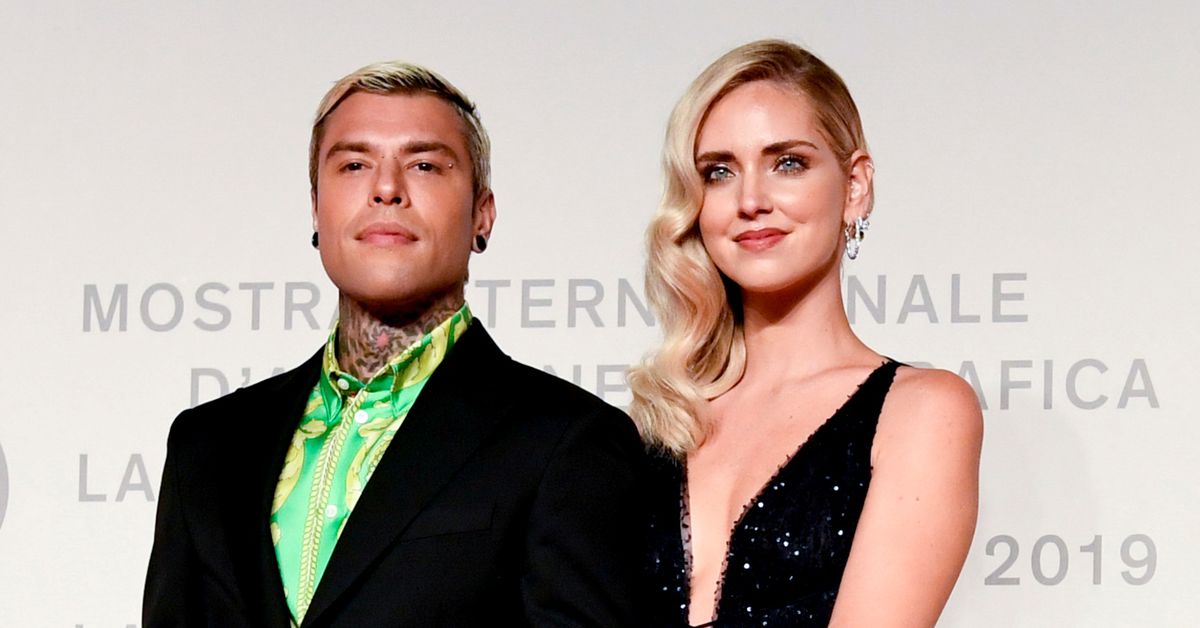 Rapper Fedez has set off a political storm in Italy by accusing state broadcaster RAI of trying to censor him during a union-sponsored May Day concert at which he accused the rightist League party of homophobia.

RAI, which plays a central role in Italian cultural life and comes under enormous political pressure, denied trying to censor Fedez and said in a statement the concert had been organised by an outside company.

Taking to the stage on Saturday night, Fedez said that for the first time in his career he had been asked to hand over a text of what he had been planning to say.

“The management of RAI 3 asked me to omit the names and the parties. I had to fight a bit, a lot, but in the end they gave me the go-ahead to express myself freely,” he said.

He later released a recording in which an unnamed official working on the broadcast urges him not to denounce the League, headed by Matteo Salvini.

“I am asking you to adapt to a system that you probably don’t get,” the official is heard saying.

Refusing the request, Fedez read out during the concert homophobic comments made by various League councillors. He also accused the group of blocking a bill in parliament that makes violence against women and LGBT+ people a hate crime.

The bill was approved by the lower house last year, but has been bogged down in the upper house justice committee, presided over by a League senator who has held back from scheduling a debate on the law, saying that Italy has more pressing concerns.

Getting wind of the likely attack, a group of League politicians on Saturday released a statement saying RAI should refuse to pay for covering the concert, which is organised by trades unions, if Fedez used it to make political statements.

Salvini said on social media before the concert that it cost 500,000 euros ($600,900) to air, money paid for by all Italian tax-payers, and that it should not therefore be used as a left-wing political rally.

Politicians of all stripes weighed in on Sunday, with left-wing groups demanding a change at top of RAI.

“The scandal lies with RAI. A new management must put an end to it,” said Giuseppe Provenzano, vice-secretary of the centre-left Democratic Party (PD).

RAI is at the heart of Italy’s spoils system, and successive governments hand out top jobs there to reward loyal proteges. Its board members, appointed by parliament and the government, are picked depending on their party affiliation.

Ironically the May Day Concert was shown on RAI 3, which has traditionally been in the hands of centre-left sympathisers.