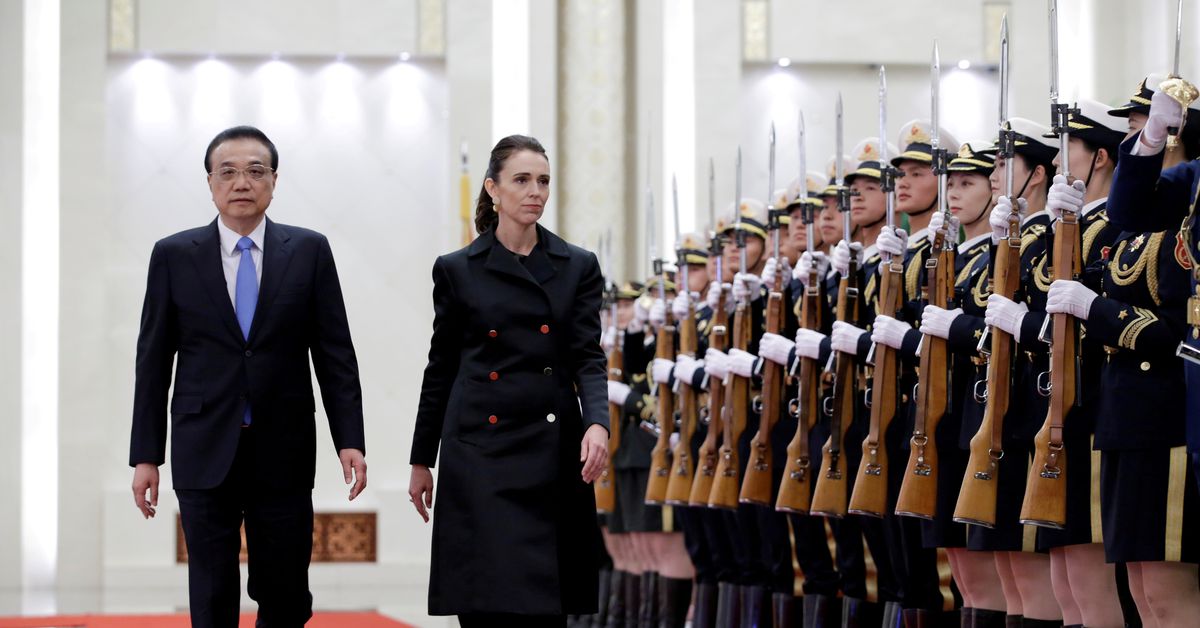 Prime Minister Jacinda Ardern said on Monday that differences between New Zealand and China are becoming harder to reconcile as Beijing’s role in the world grows and changes.

In a speech at the China Business Summit in Auckland, Ardern said there are things on which China and New Zealand “do not, cannot, and will not agree”, but added these differences need not define their relationship.

“It will not have escaped the attention of anyone here that as China’s role in the world grows and changes, the differences between our systems – and the interests and values that shape those systems – are becoming harder to reconcile,” Ardern said.

“This is a challenge that we, and many other countries across the Indo Pacific region, but also in Europe and other regions, are also grappling with,” she added.

The comments come as New Zealand faces pressure from some elements among Western allies over its reluctance to use the Five Eyes intelligence and security alliance, which includes Australia, Britain, Canada and the United States, to criticise Beijing.

China, New Zealand’s largest trading partner, has accused the Five Eyes of ganging up on China by issuing statements on Hong Kong and the treatment of ethnic Muslim Uyhgurs in Xinjiang.

Ardern said New Zealand would continue to speak about these issues individually as well as through its partners. Managing the relationship with China is not always going to be easy and “there can be no guarantees”, Ardern added.

China is engaged in a diplomatic row with Australia and has imposed trade restrictions after Canberra lobbied for an international inquiry into the source of the coronavirus. Beijing denies the curbs are reprisals, saying reduced imports of Australian products are the result of buyers’ own decisions.

Ardern said how China treats its partners is important.

“We hope that China too sees it in its own core interests to act in the world in ways that are consistent with its responsibilities as a growing power, including as a permanent member of the U.N. Security Council,” she added.